Determined to prove their position in court, people often miss seeing the big picture and making sense in general. As a result, they often lead to some very funny or even embarrassing statements.

Here are a couple of real courtroom quotations from official court records that can make any witness or lawyer feel awkward.

1. How was your first marriage terminated? 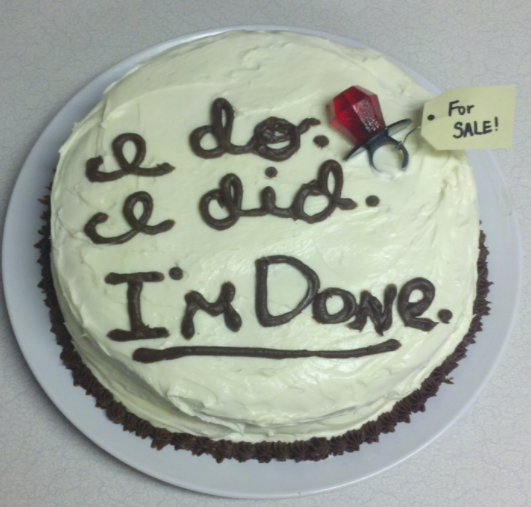 2. What is your date of birth? 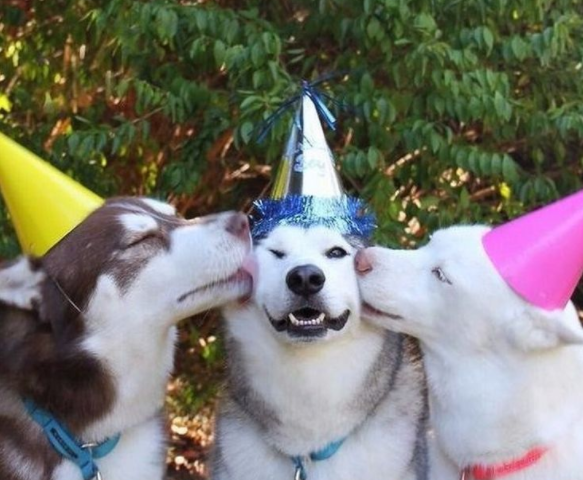 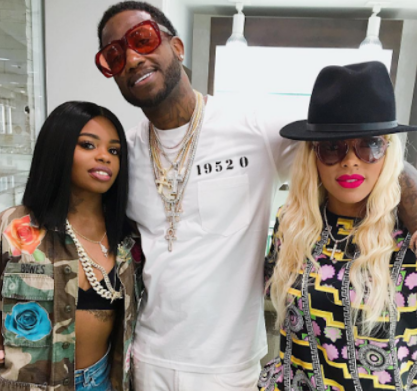 4. But could the patient have still been alive nevertheless? 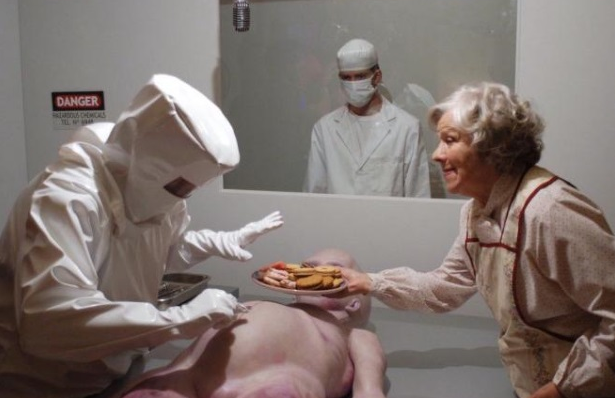 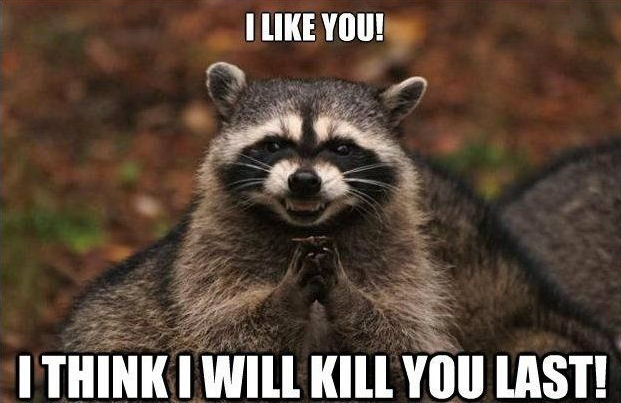 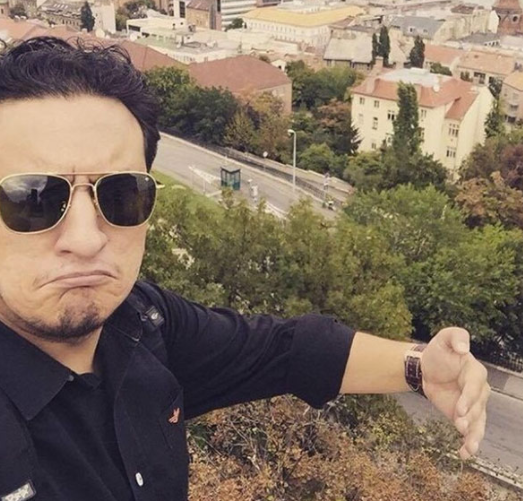 7. What were you doing at that time? 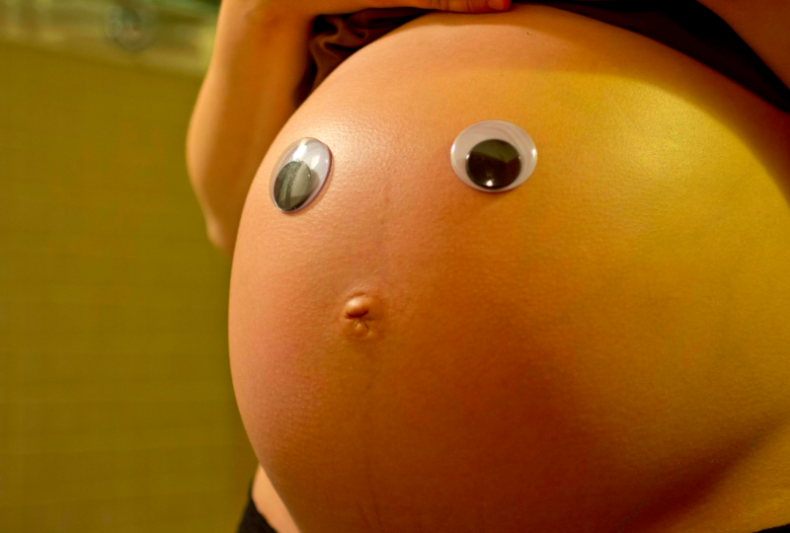 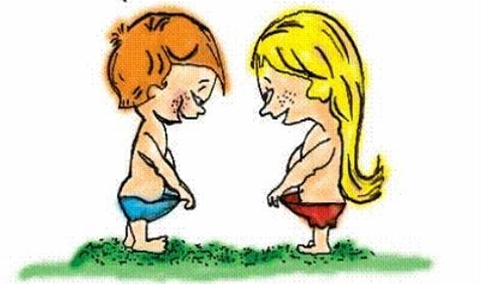 9. He was dead at that time, is that correct? 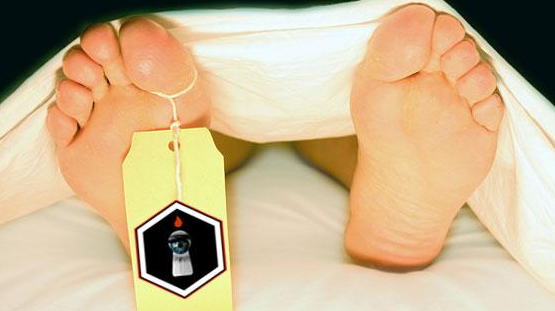 10. Did you ever stay all night with this man? 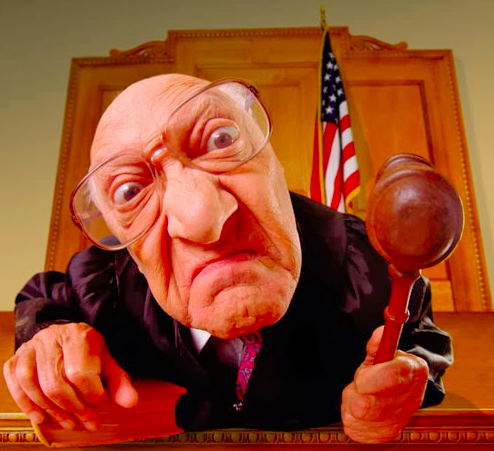 11. Is your appearance this morning pursuant to a deposition notice? 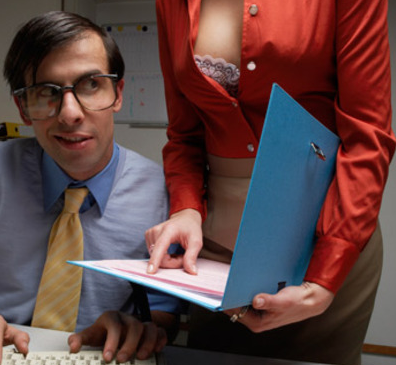 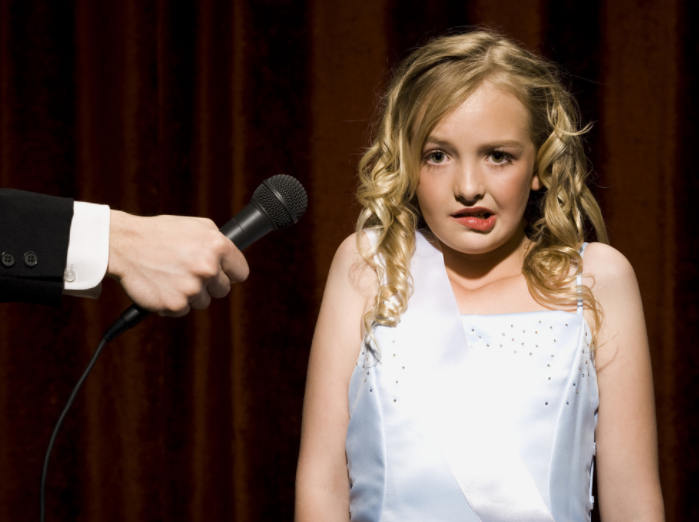 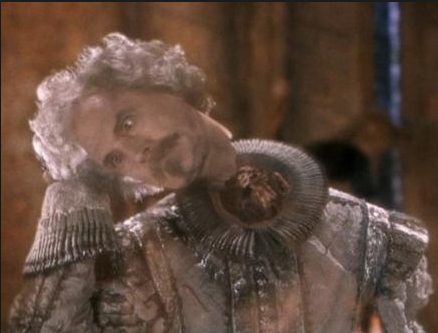