You are about to learn the exact definition of ‘clever advertising’. We know that advertising in India doesn’t sell if it doesn’t  involve ‘Khans’ or ‘sex’. It needs a lot of creativeness to compete in this tough advertising market and to catch the eyeballs of mass audience. While not many companies can do it, some pull it off perfectly without investing much.

Earlier, we had done ‘worst advertisements‘ and we think these billboards and print ads need your attention too, because they are creative, intelligent, meaningful, and they will completely blow your mind. Here are some of the best Indian ads ever in the history of advertising.

1. You don’t need to spend much on advertising if you are super intelligent, and Naukri proved it. 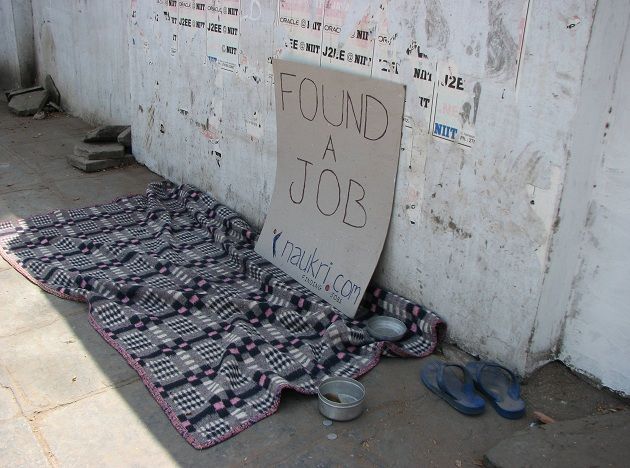 2. This ad by Indian Post is little scary but it caught our attention with their social message – ‘Don’t turn a blind eye to accident victims’. 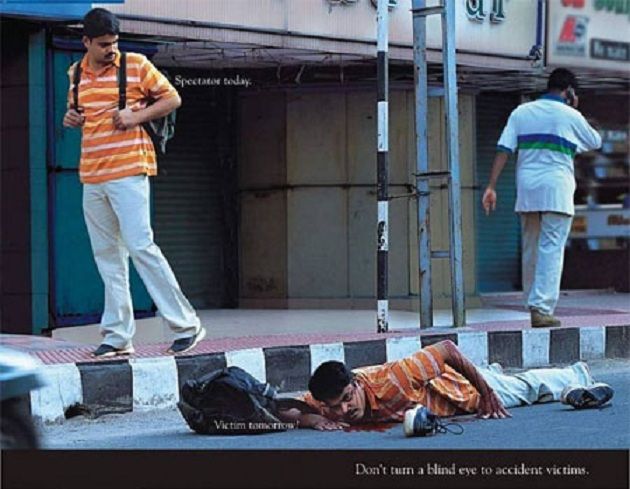 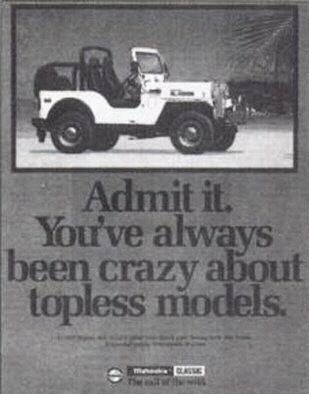 4. This antibacterial ad by Sanitol is little provocative but it is too good – “Touch him. And you touch everything he’s touched.” 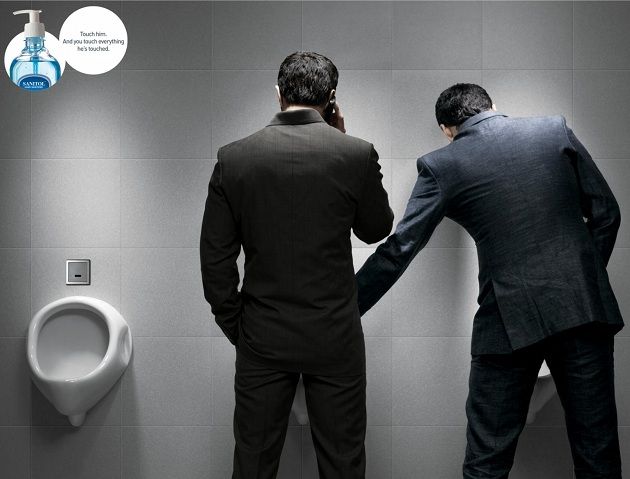 6. This gory and bloody ad by Bangalore Traffic Police is really innovative and also had a great impact on citizens in Bangalore. Stop talking on phone while driving! 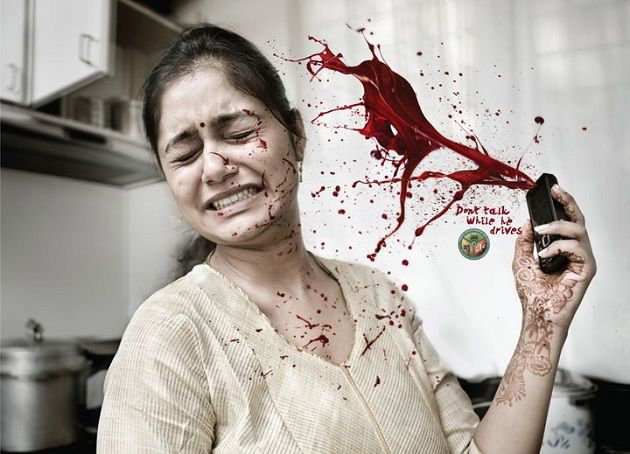 7. This is when Delhi Police targeted Arvind Kejriwal with sarcastic humour. 🙂 8. And this one when The Hindu indirectly hit The Times Of India during their ‘ad wars’. 9. This billboard by Berger Paints from 2009 is one of the most powerful environmental ads ever done. 10. This simple white-washed billboard by Ariel India is just awesome. 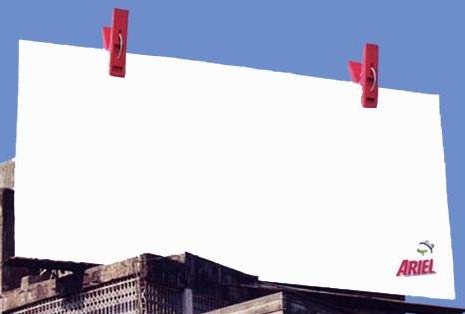 11. ‘Tide’ never disappoints us when it comes to advertising. Some are hilarious and some are really clever. Like this… 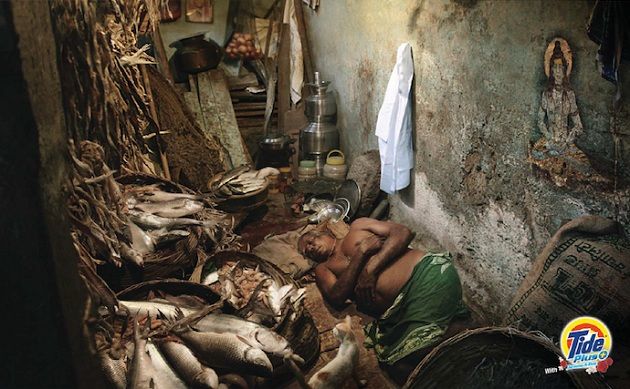 12. Fevicol video commercials always glued us to the television during breaks since our childhood. And they are good on ‘prints’ too. 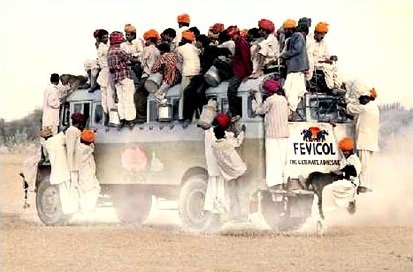 14. This 3D anti-smoking ad beautifully conveys the message to the smokers straight at their face. 15. Amul has one of the most wittiest advertising concepts where they always touch current events. Here is one of their best.

And yes, they are never adulterated. 🙂 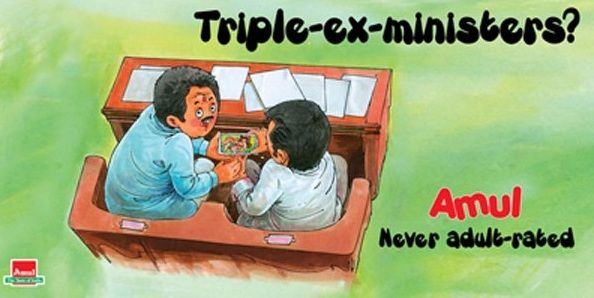 16. This ad on newspaper about constipation digested very well. Translation: “Unload in one shot!” 17. The Amando Milk ad in building makes us think and when you get their concept, it’s super cool. 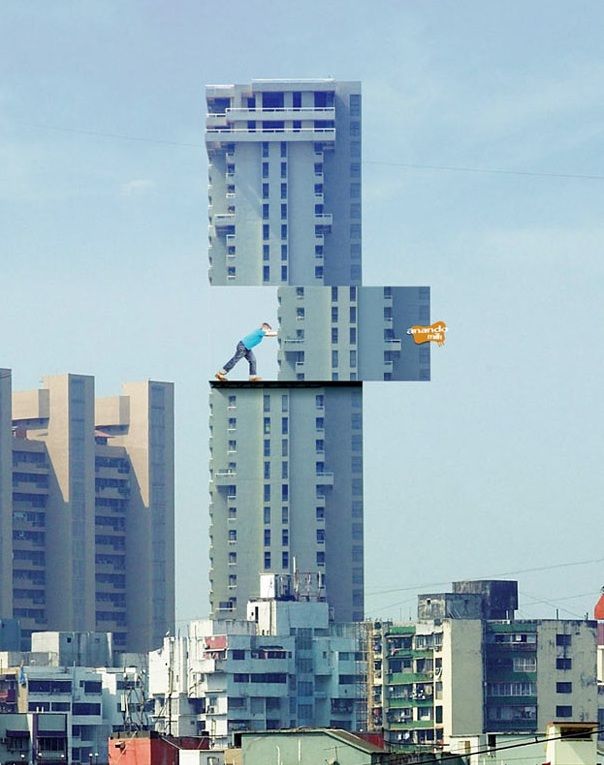 18. This charity ad which raises awareness about disability is really touching and powerful. 19. And here is the ‘mother of all the advertising’. Any service that is touched by Yahoo always failed but this billboard is just brilliant. Also Read: 17 Most Hilarious And Unfortunate Ad Placements From India

Follow @DailyMoss
Homepage » Fun » 19 Of The Smartest Indian Ads Ever. They Will Blow Your Mind. WOW!