Companies spent a huge amount of money and put much effort to come up with interesting and catchy advertisements to promote their brands. However, they don’t always realize how important is the ad placement for a smart advertising.

These advertisers did not give a second thought while putting up their ads or billboards and they failed so hard.

So what  did they do instead? They placed their ads at inappropriate locations and the results are not only hilarious but awkward too.

2. This TATA Indica’s advertising slogan is not only wrong, but they also put the ad at the wrong place – Delhi Metro. 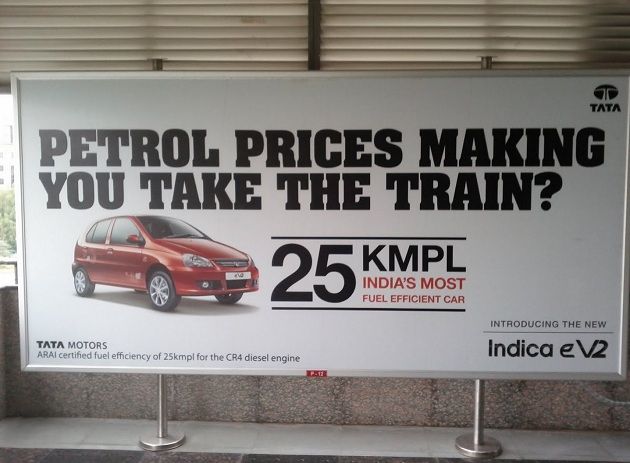 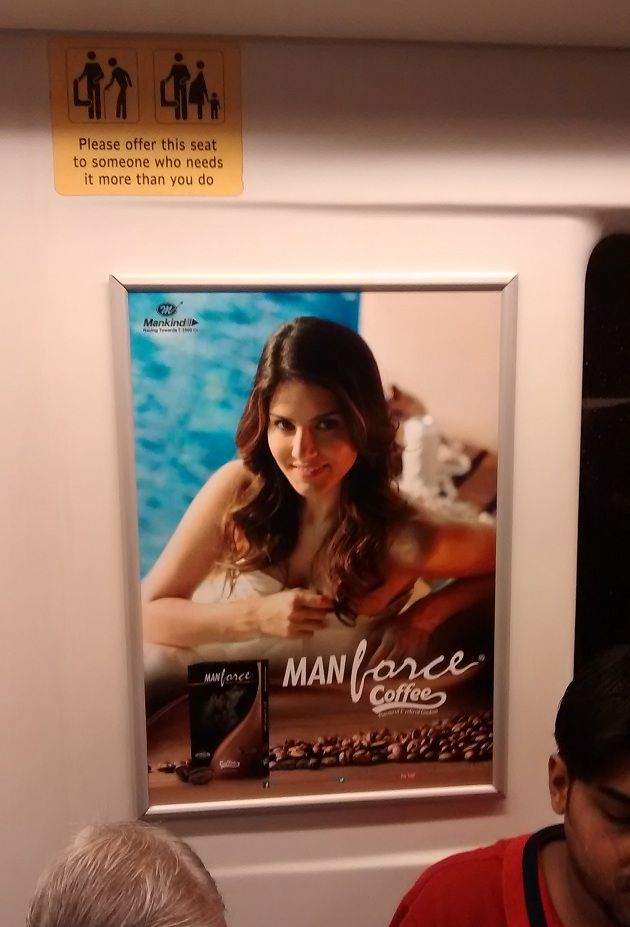 5. When Delhi Metro wanted old and physically challenged to appreciate art and watch Rang Rasiya for self pleasure and fun. 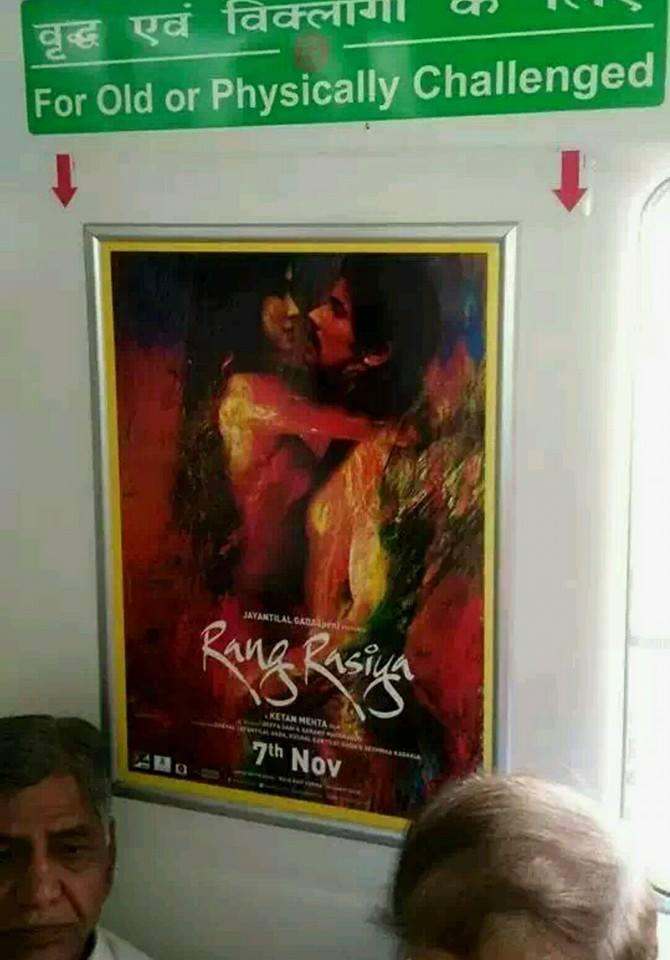 6. Join The Indian Navy and get killed at mishap? Oops! 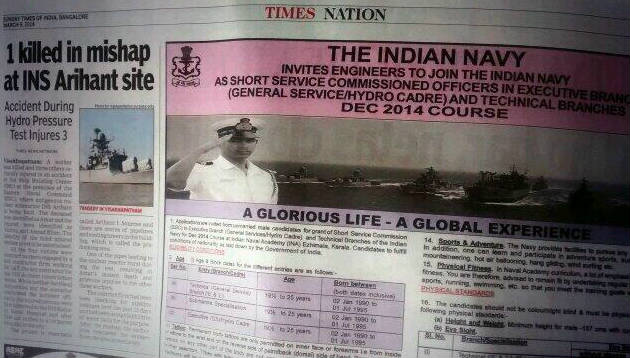 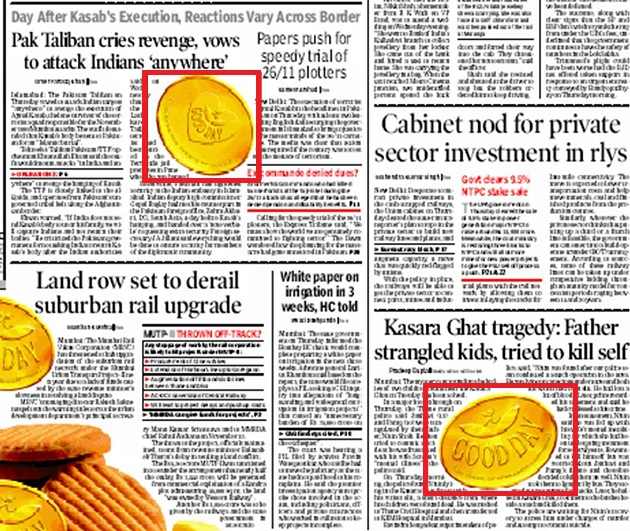 8. Would you like to learn swimming here? It’s open for all. 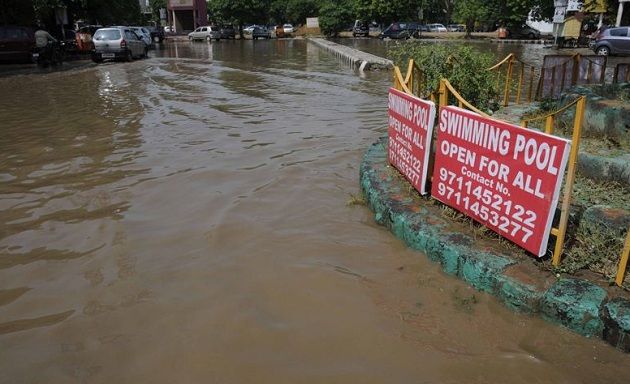 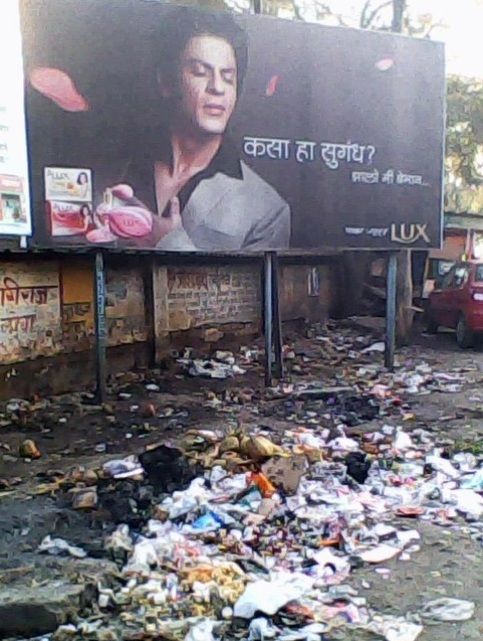 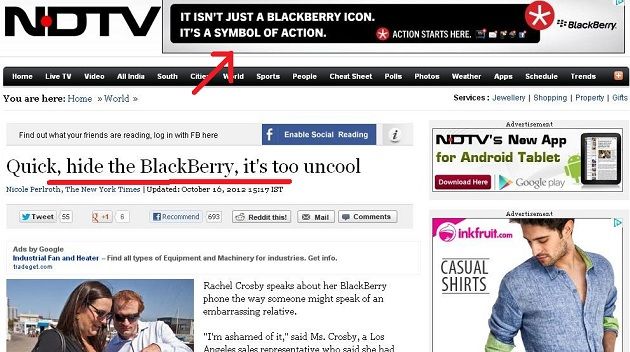 11. Nike’s tag line doesn’t go well if put at public places like this. Yes, just do it! 12. Kingfisher Airlines smartly placed this billboard and they won. 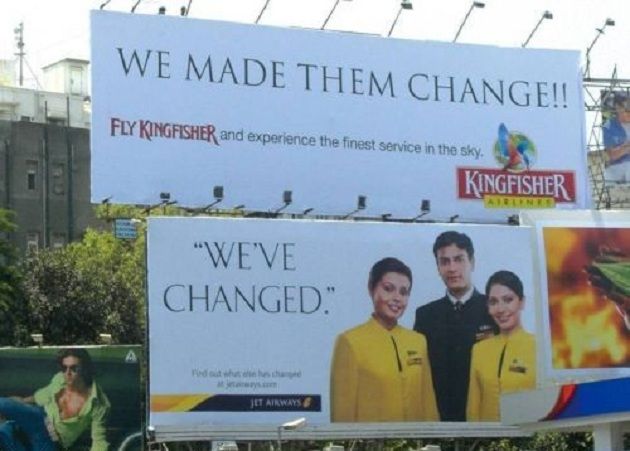 13. Pepsi did it right! Everywhere. 16. That day when SnapDeal trolled Flipkart and this happened. 17. This Coca Cola’s ‘thirsty girl’ ad looks so indecent if you have uncontrollable naughty mind. 🙂 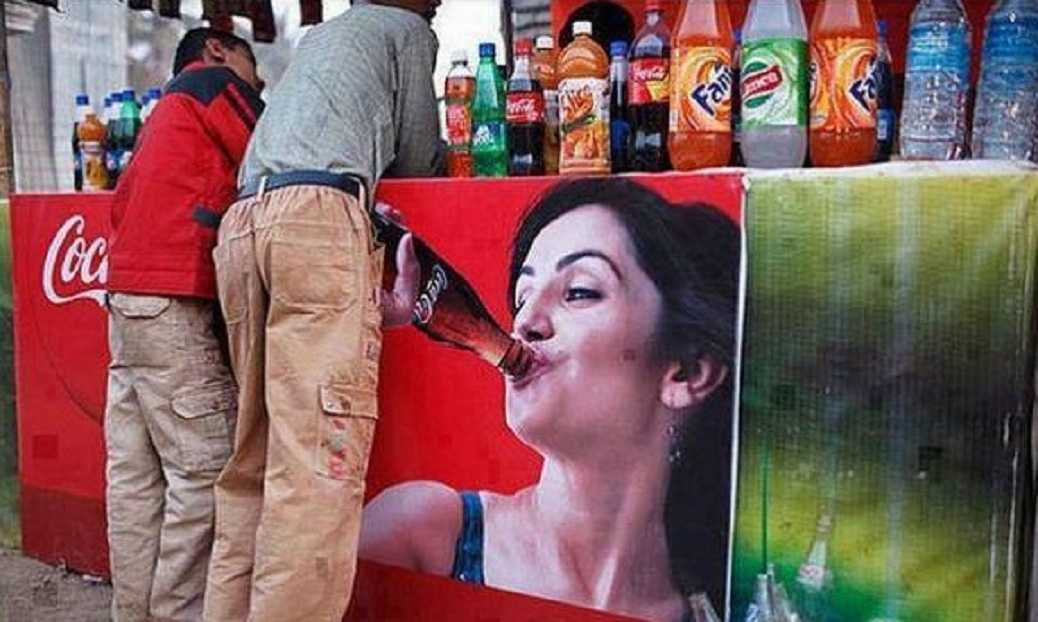 Also Read: 19 Of The Smartest Indian Ads Ever. They Will Blow Your Mind. WOW!