Unexplained photos are mostly creepy (and you can expect a creepy edition on DailyMoss too, by the way), but these outrageous pictures are downright hilarious. From monkeys and crocodiles in some of the most unexpected circumstances to one of the weirdest tow jobs ever, these pictures just couldn’t have been funnier.

And as always with unexplained photos, it’s best not to think about them too much. Enjoy! 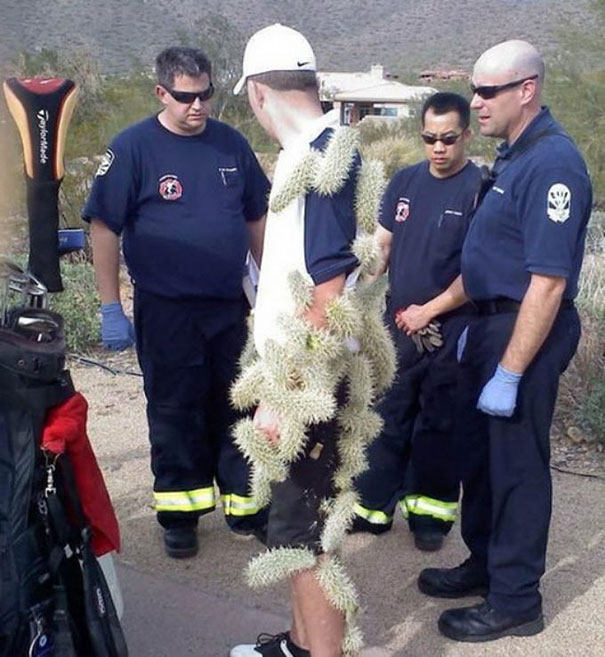 2. No donkey has been harmed. 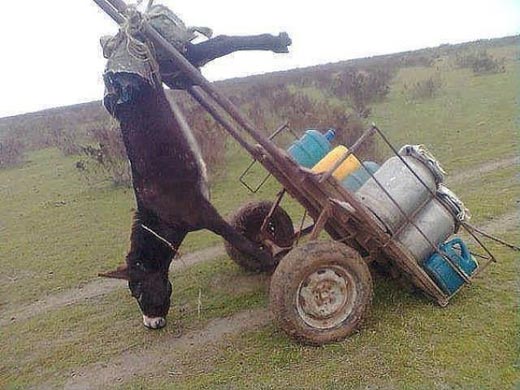 3. Let me just take a picture of you and the baby with that weird dog and a pink BB gun. It will bomb on Facebook! 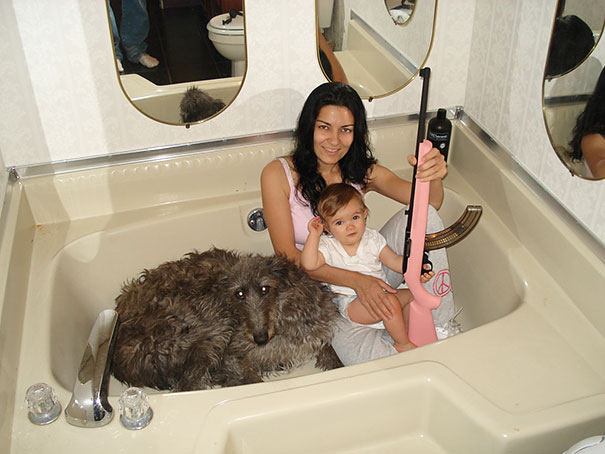 4. Damn, what does that horse want this time? 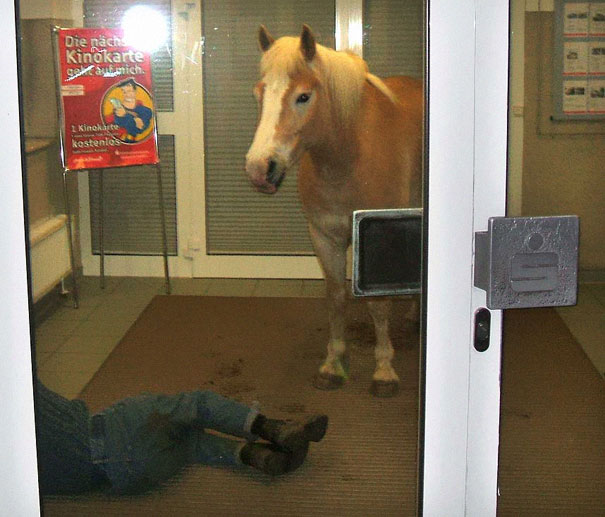 5. Almost as lovely as momma! 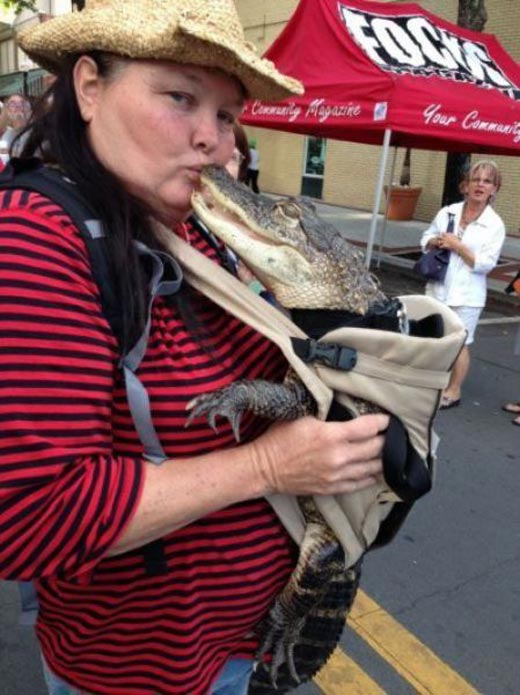 6. Look at this sewing machine I won! Nevermind that crashed bus behind me, the police are on it. 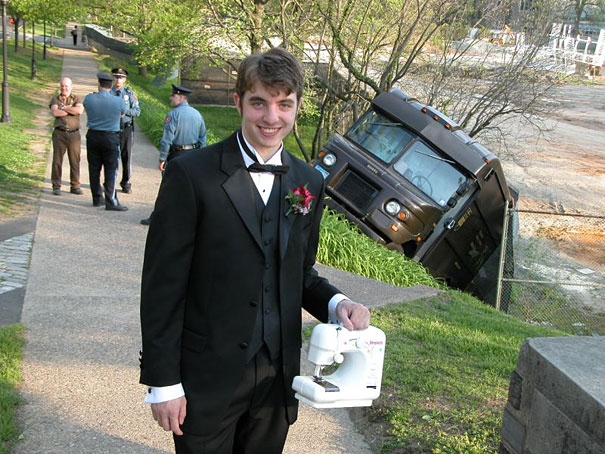 7. The hairiest first grader ever. 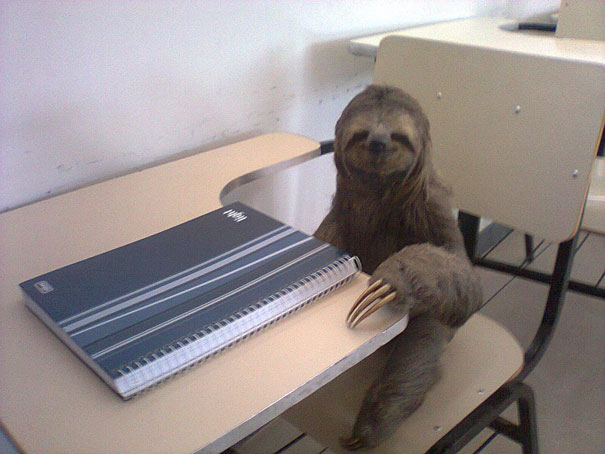 8. I’m almost a rainbow, I only need some brown! 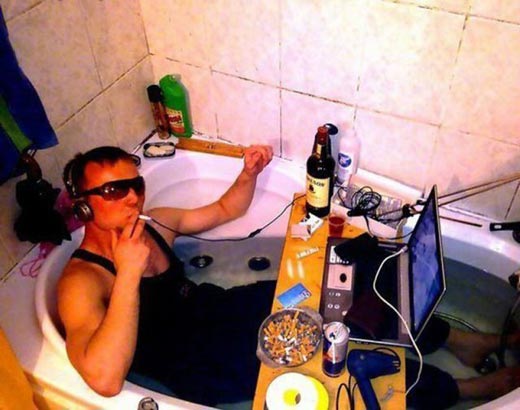 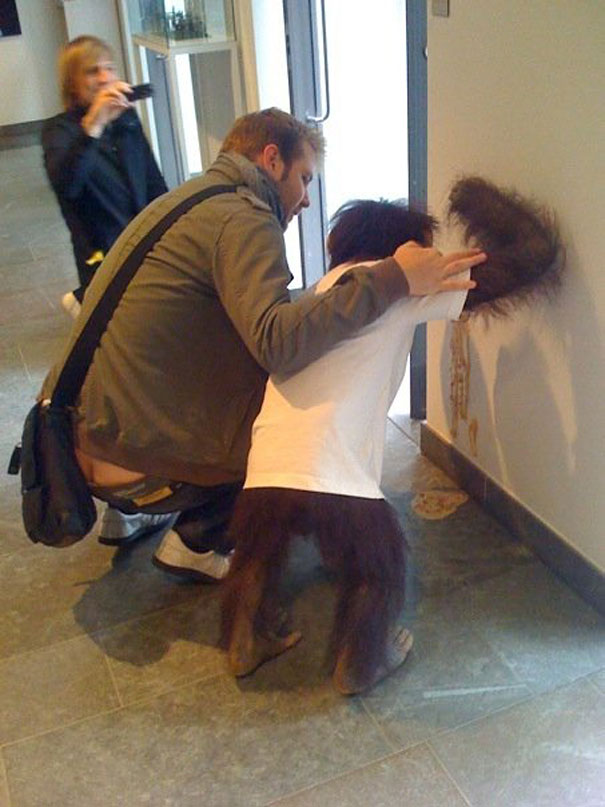