Internet has given us some of the funniest and most unforgettable drama, love, life and laughter memes of all times during the past couple of months.

It reaffirmed the place of some oldie-but-goldie memes in the charts of top memes of the year. And also gave us some new amazing memes that became viral within minutes after their publication online.

Meme fans have been keeping the meme generators busy, using them as an opportunity to express their creativity and awesome sense of humor.

They have managed to create outstandingly good jokes with a single classic image and sometimes well-known meme character. 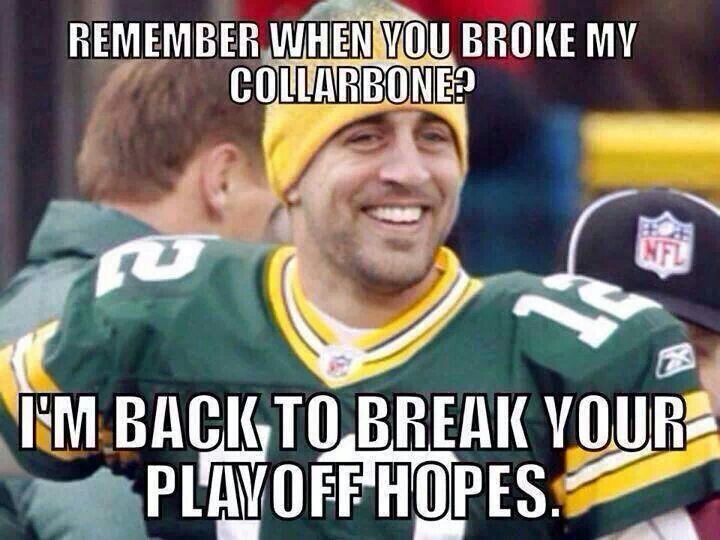 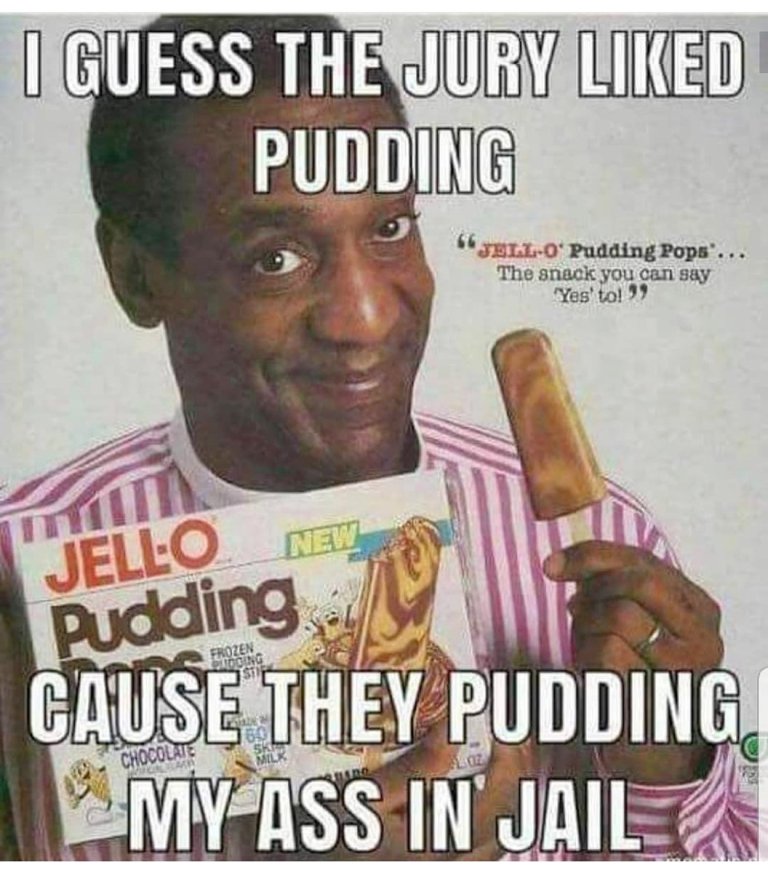 3. But That’s None Of My Business Meme 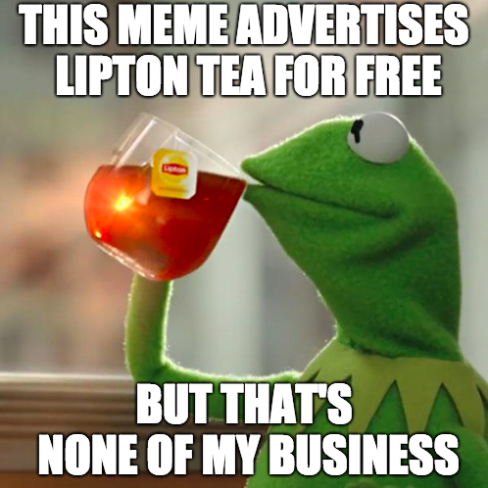 4. But That’s None Of My Business Meme – AGAIN cause we really like it! 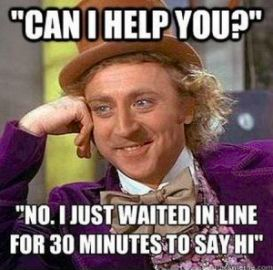 6. Can I Speak To Your Manager Meme 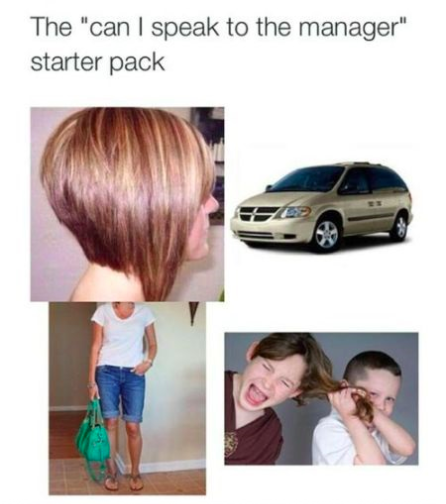 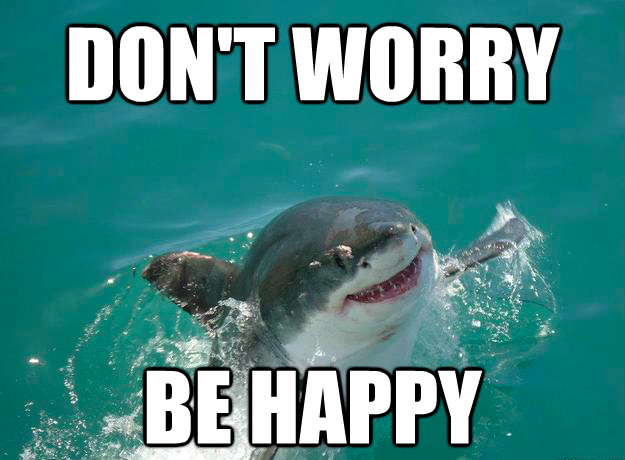 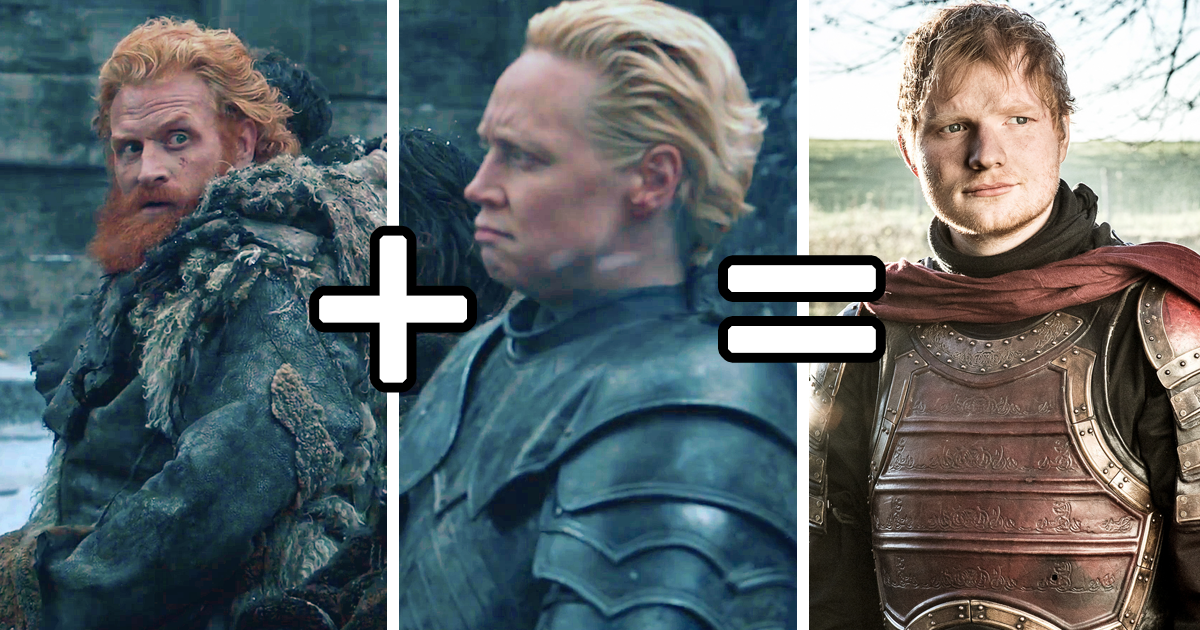 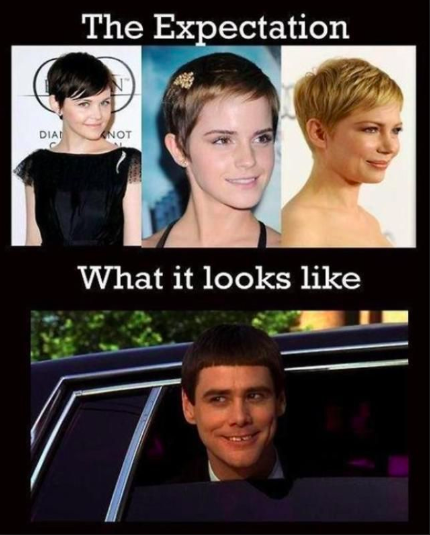 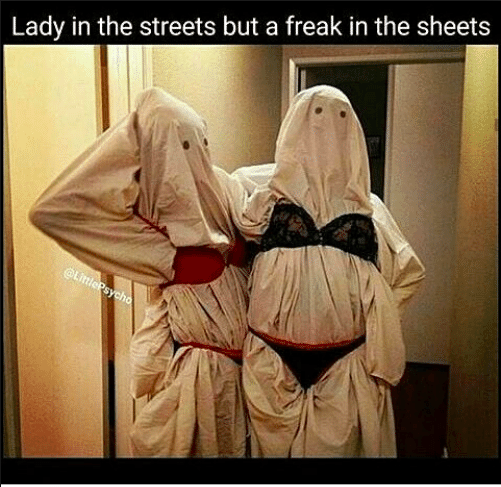 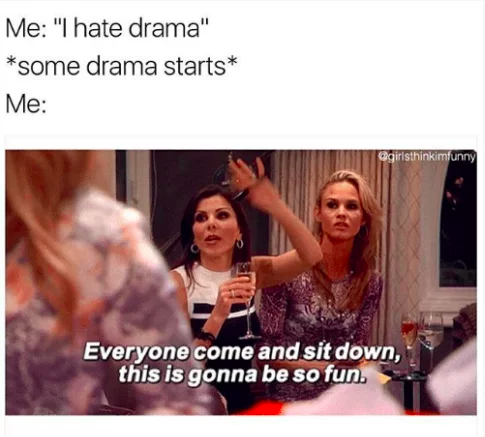 23. That One Friend Meme 26. We All Have That One Friend Meme Share your favorite memes with us and our community at facebook.com/dailymoss

Follow @DailyMoss
Homepage » Fun » The Hottest Memes of All Times: The Best of What You Shared & Liked