If you had never realised how old you have become, then these few things will surely wake you up. Sorry to say, but you are already older than what you think.

1. Alisha Chinai released her album ‘Made In India’ 19 years ago. 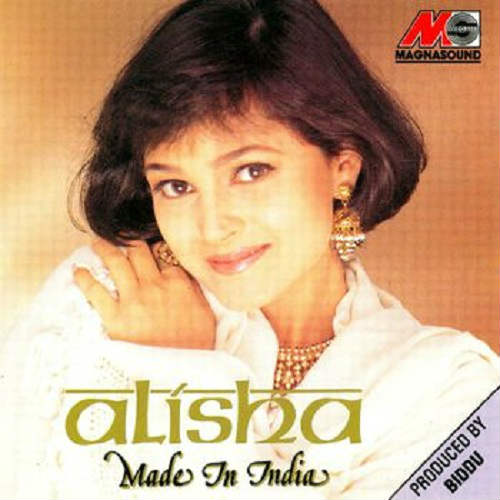 2. It’s been over two decades since you cried over Simran and Raj in DDLJ. 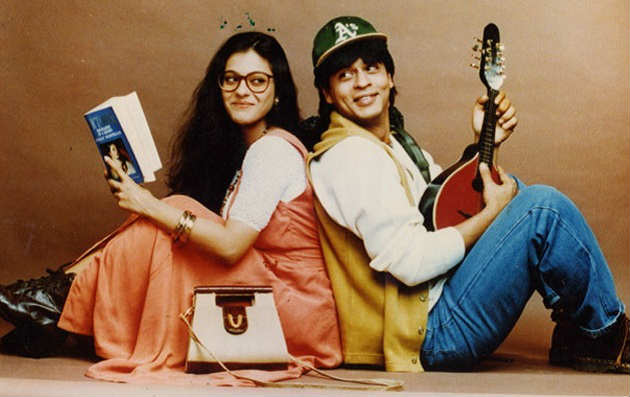 3. Can you still sing along the Complan boy and Complan girl jingle? This is how old the child actors are today. And they are all married now. 4. You grew up watching the God Of Cricket Sachin Tendulkar hit centuries and he is now retired. He turned 42 this year.

5. The new millennium has been old for 15 years now. 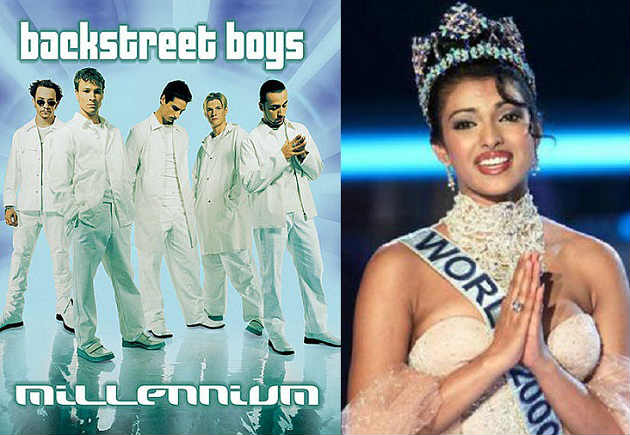 6. Remember singing the jingle of Jungle Book? That was two decades back! 7. 21 years ago India made its mark in international fashion world. 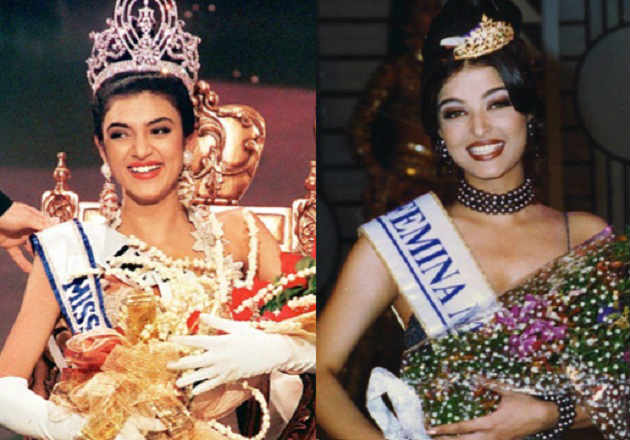 8. ‘Home Alone’ series was such a hit when it released 24 years back. 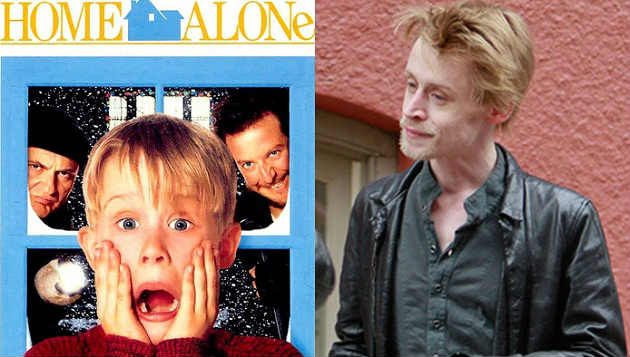 10. We have bid adieu to floppy disks, video and audio cassettes.

11. All your kid cousins are grown up and extremely active on social networks. 12. Remember when signing on to Orkut and making friends gave such a thrill? Well, you’re too old for that now. 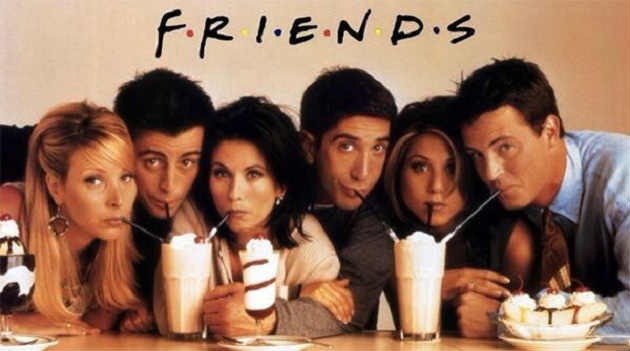 15. All the heartthrobs of your teens are now in their midlife crisis zone.

16. It’s been 14 years since the trio of Dil Chahta Hai entertained us. 18. The Amul ads have been getting wittier after almost touching the half century mark. 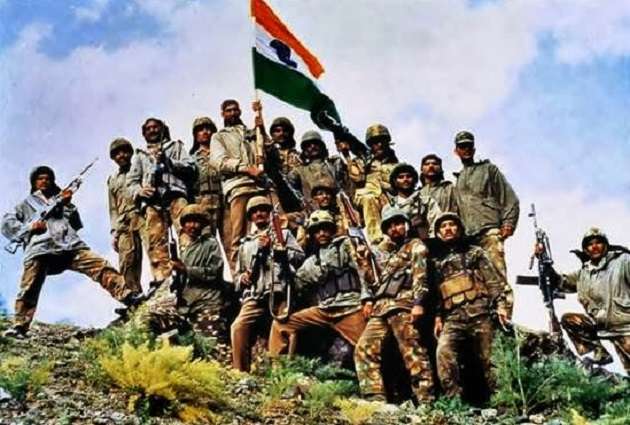 21. So is Anjali, the little girl from Kuch Kuch Hota Hai… 22. R.K Narayan’s Malgudi Days series were aired in 80s and ended 9 years ago with a new series. 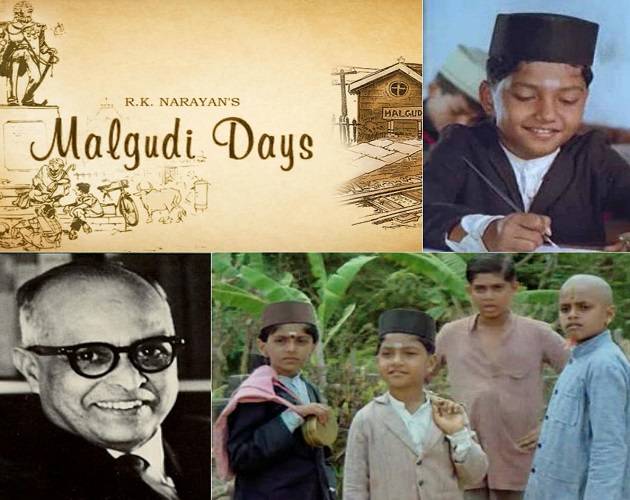 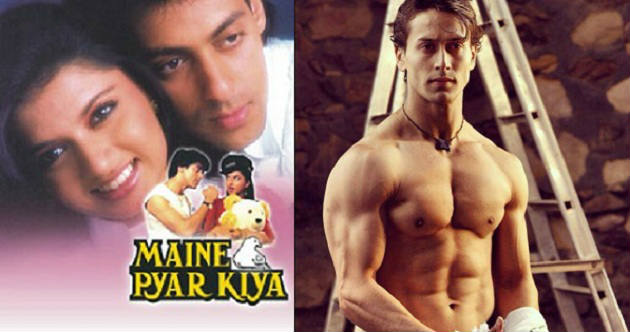 Yup, you’re definitely getting older. Time does seem to fly when you’re having fun right?