Naming your dog, cat, bunny or other pet after an American president can be considered very patriotic.

What do you think about Sergeant, Shooter, Skipper, Sniper?

The American-themed dog names are beautiful as will be the bond that you will create and the emotions that you will convey with your choice of a dog name. Here are our top 10 favorite patriotic dog names.

1.Franklin – A brilliant Founding Father of the U.S. 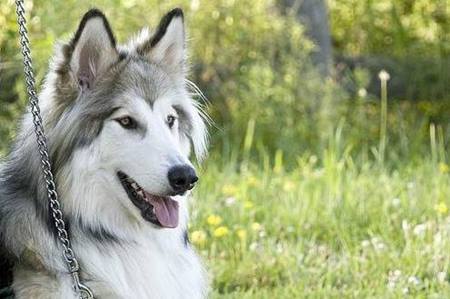 2.Polly – Polly Cooper was an Oneida Indian woman who helped the Army at Valley Forge

3.Belle – A reference to the Liberty Bell 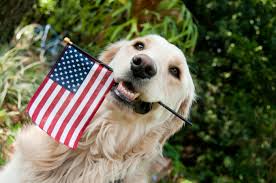 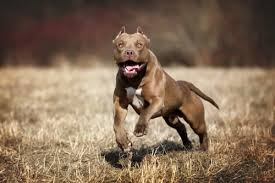 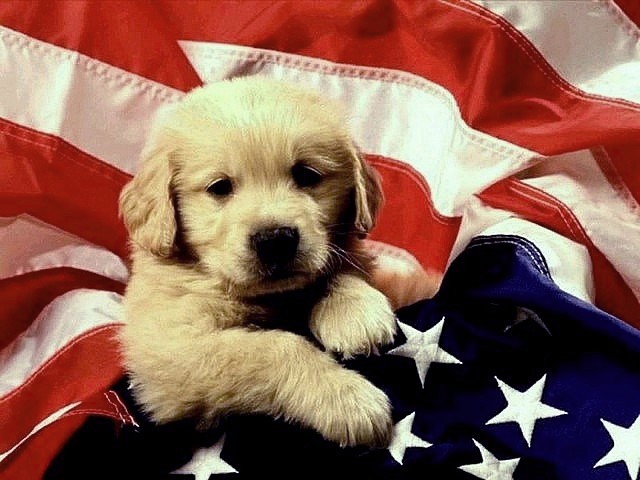 6. Benjamin (or Benji in short) a great 4th of July dog name 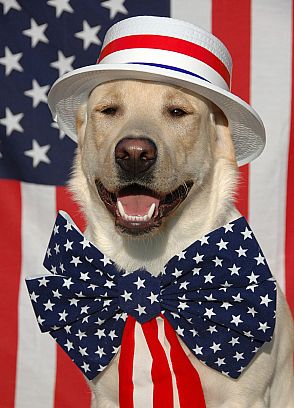 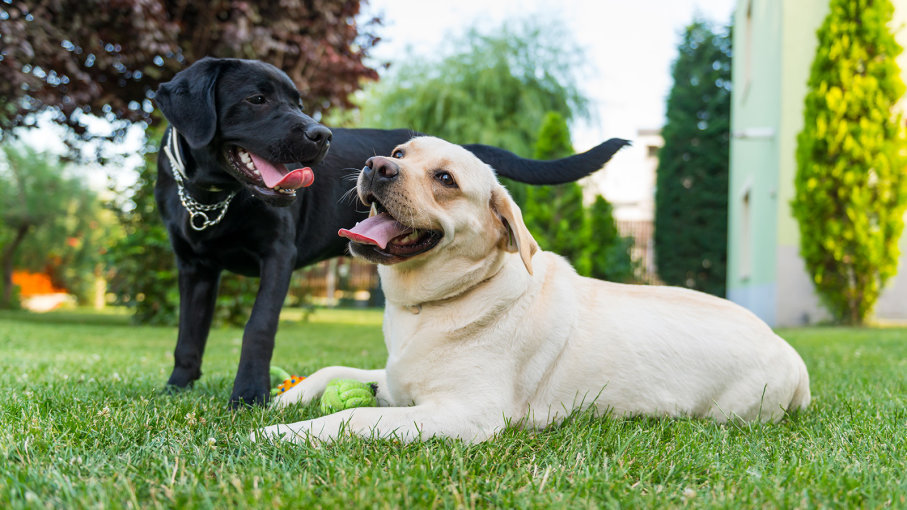 8. Knox –  Refers to Fort Knox where America keeps its gold 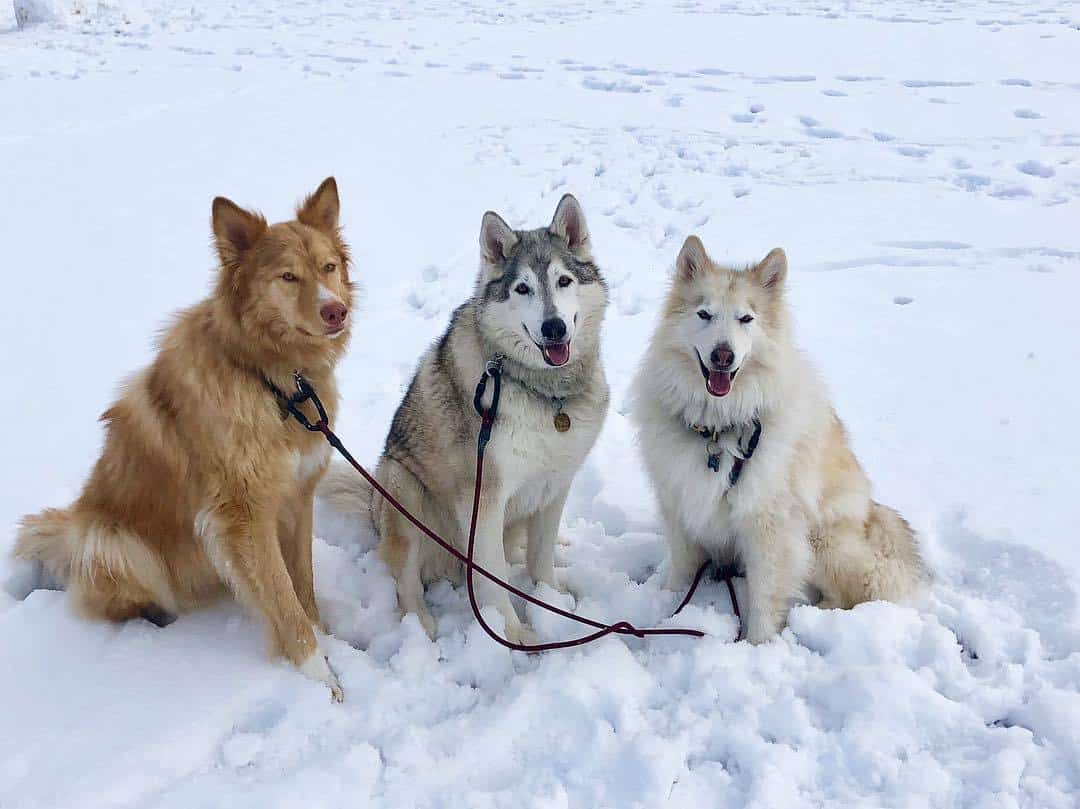 10. Getty – Short for the Battle of Gettysburg and the great Gettysburg Address

What is your favorite patriotic name for a dog?