You’ve heard of  Gordon Ramsay, haven’t you? The British celebrity chef, well-known for his cooking skills, tips and techniques and also for his short temper.

He has revealed much of his personality in different Television shows.

We’ve come to know many classic moments of his angry rants and scathing insults but decided to share the most searing Gordon Ramsay insults to dishes. 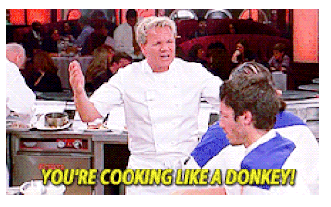 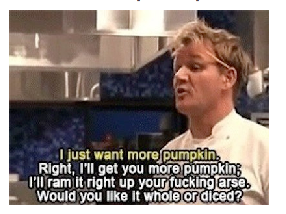 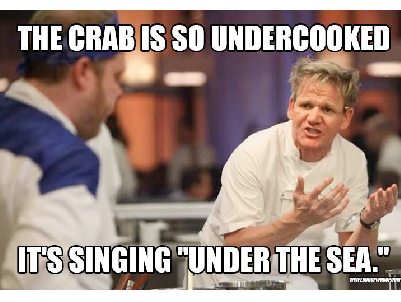 4. My gran could do better! 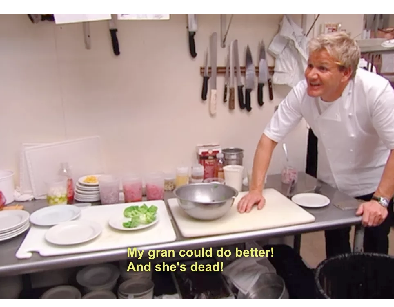 5. So undercooked going back to life 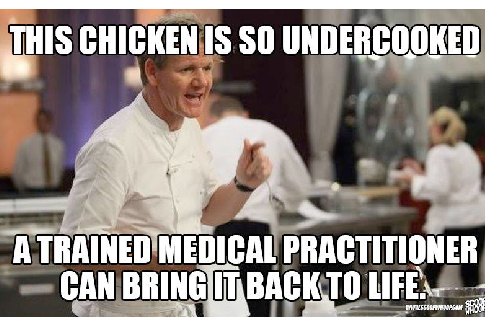 6. Everything you serve me is frozen. 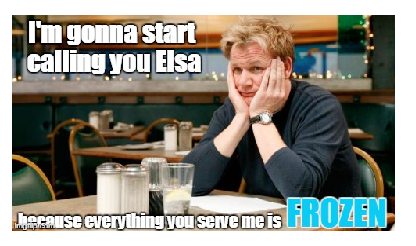 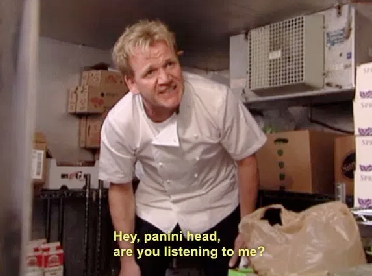 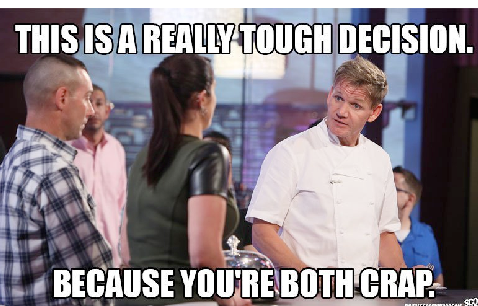 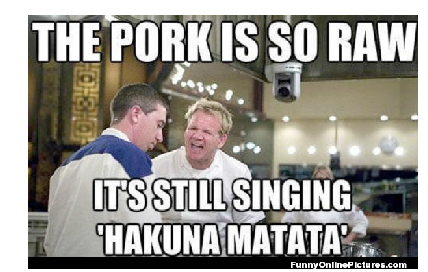 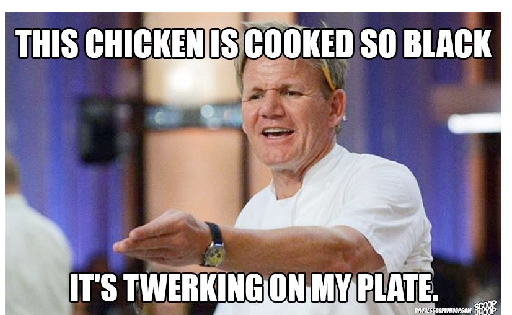 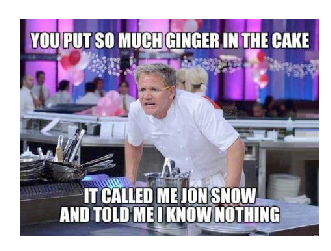 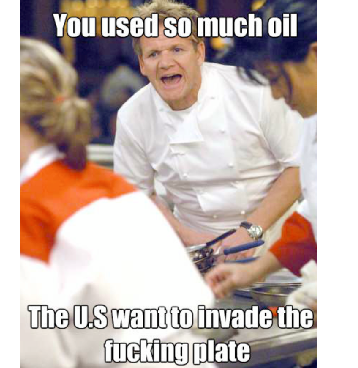 13. About to lose your virginity 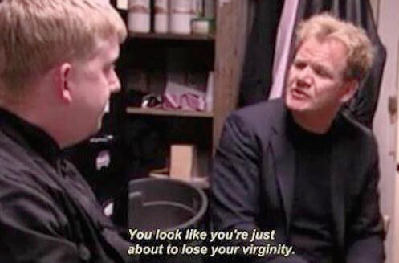 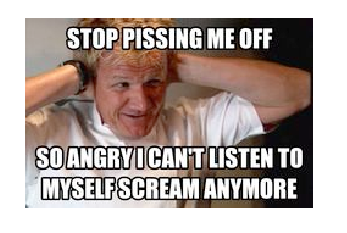 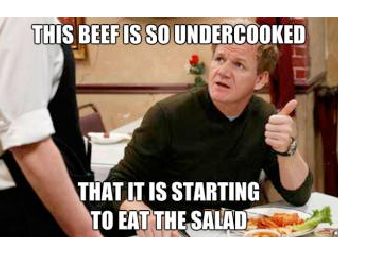 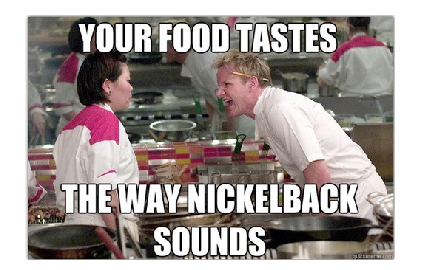 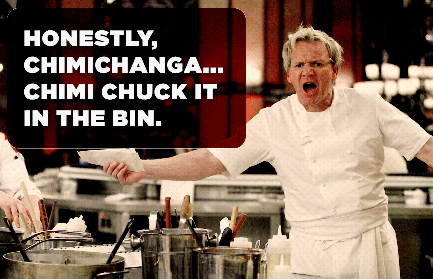