Game of Thrones is one of the most popular shows on TV right now. The show has a huge following and it seems like people can’t get enough of the drama and intrigue.

We have some memes to keep you going. The Game of Thrones season finale was a doozy and it’s been a long time since we’ve laughed this hard at memes. With Jon Snow back in action and Cersei Lannister finally getting what she deserves, the finale really did deliver on its promise to be epic. These 10 hilarious memes will remind you that winter may be coming soon, but there are still plenty of laughs to go around. 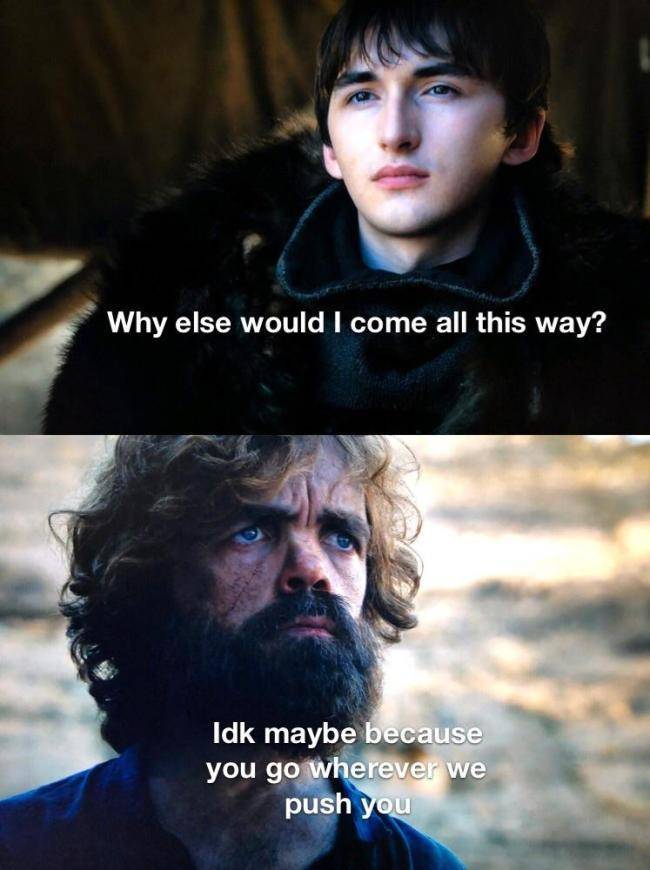 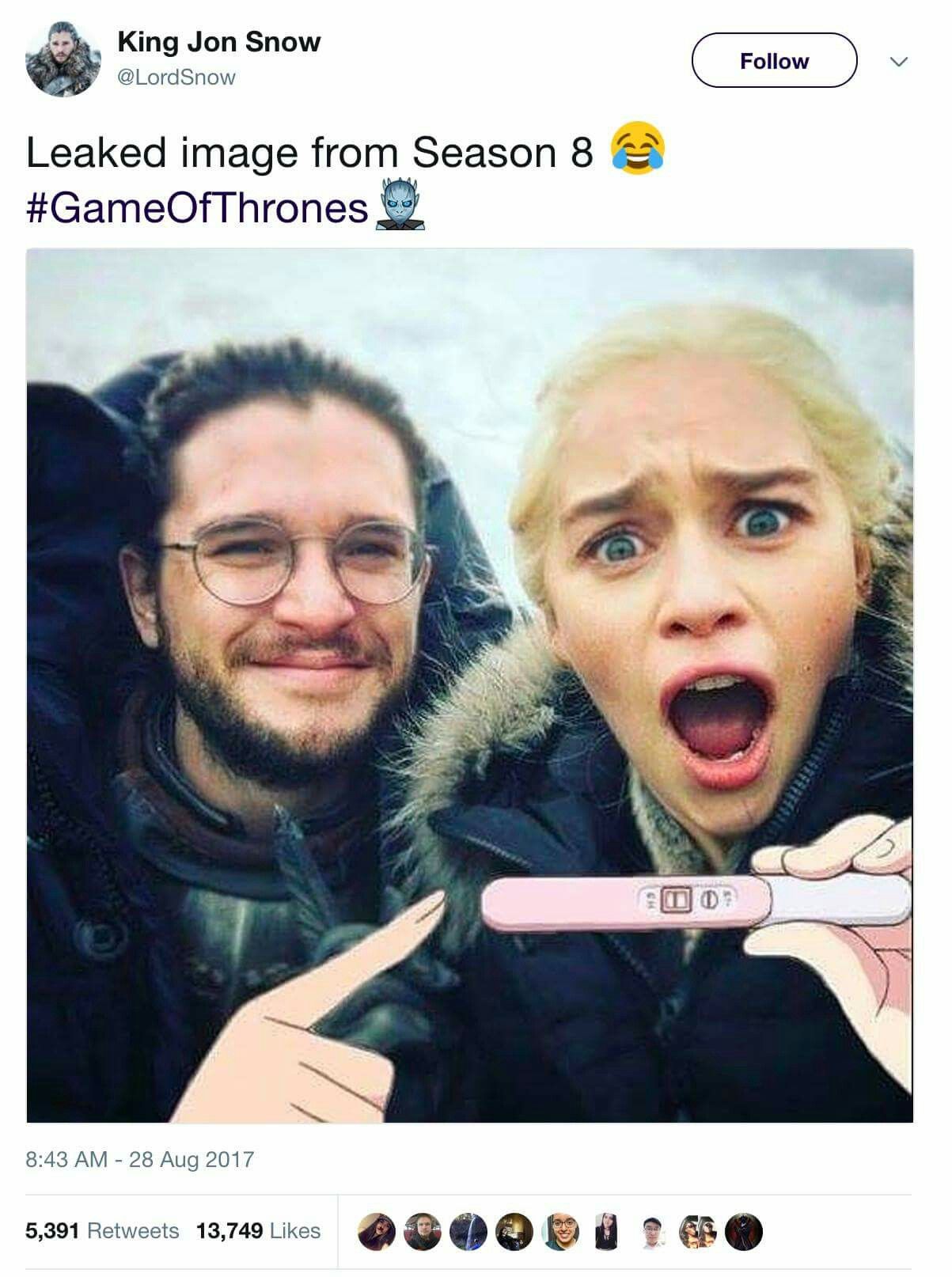 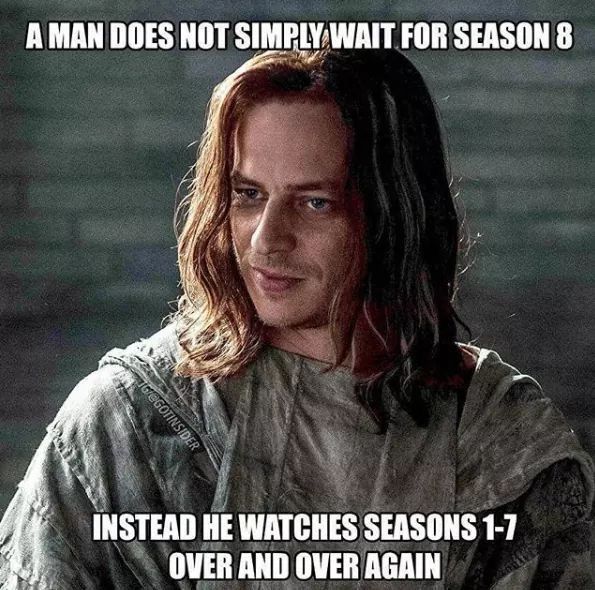 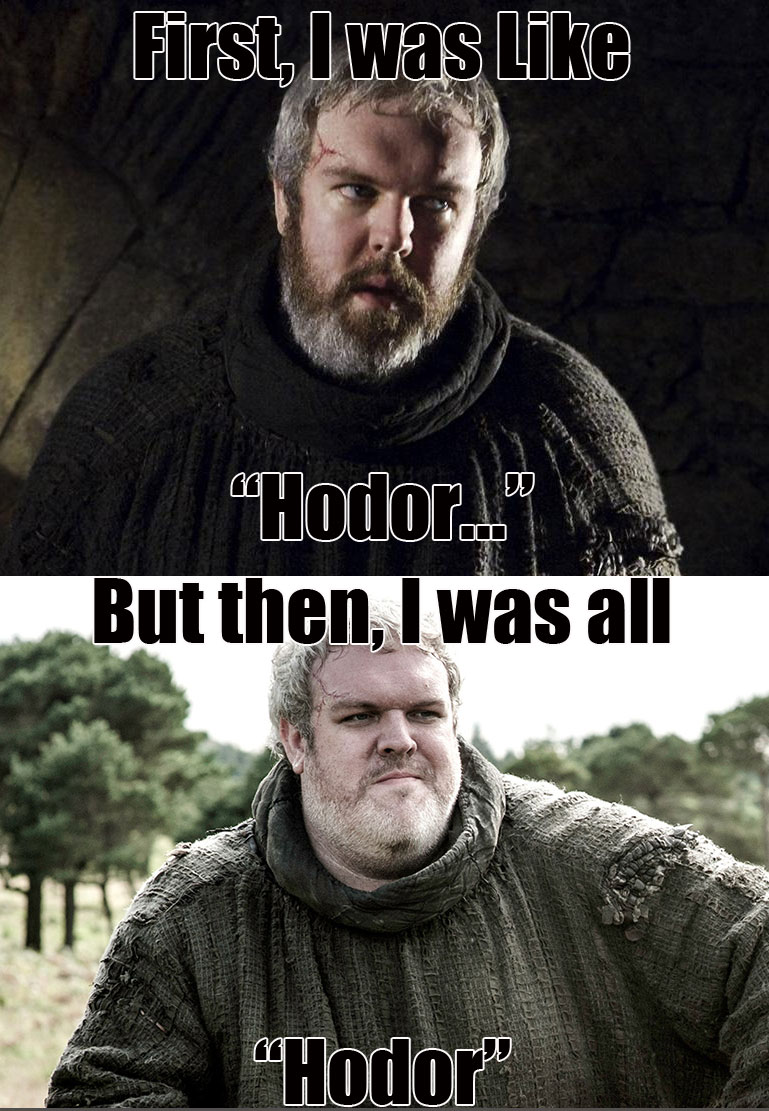 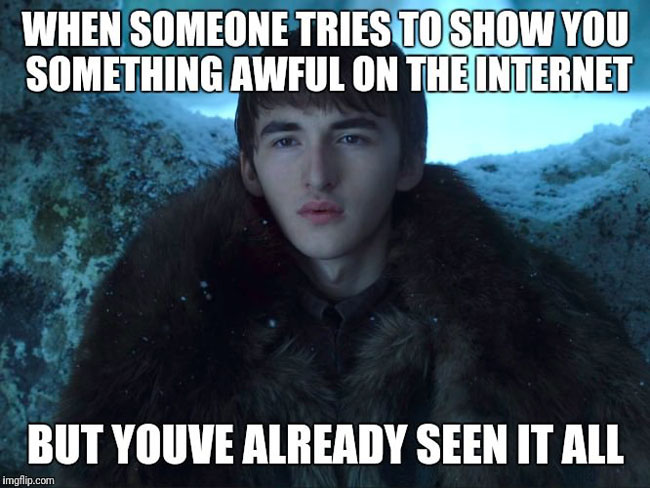 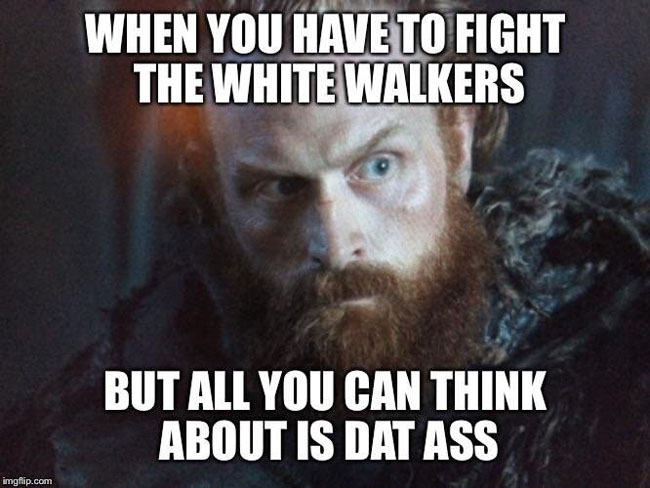 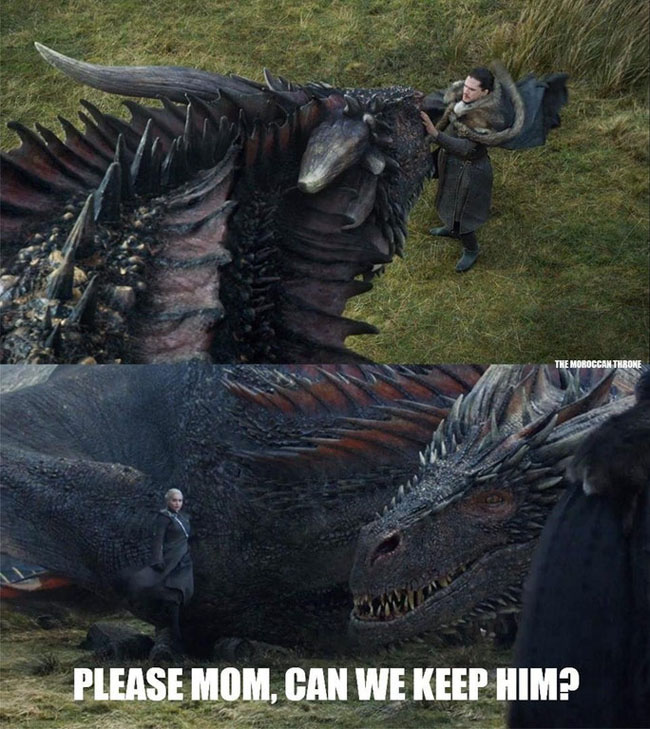 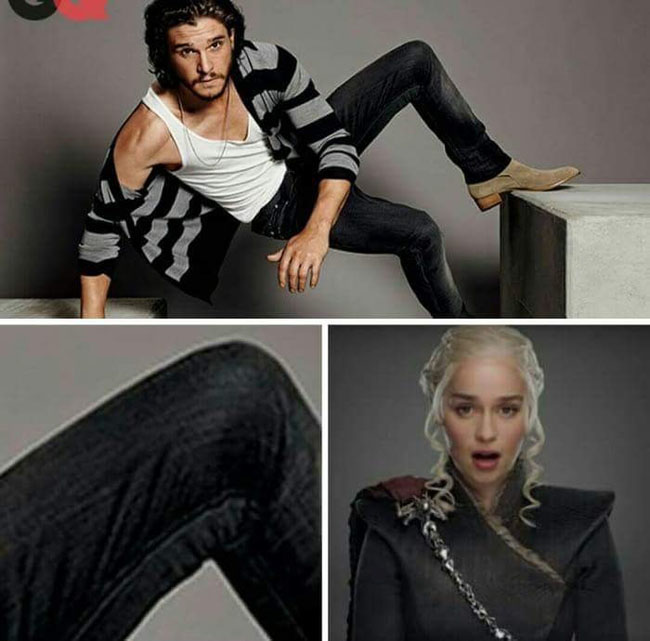 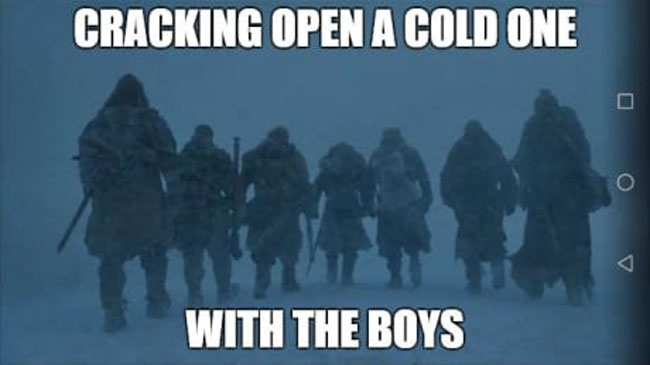 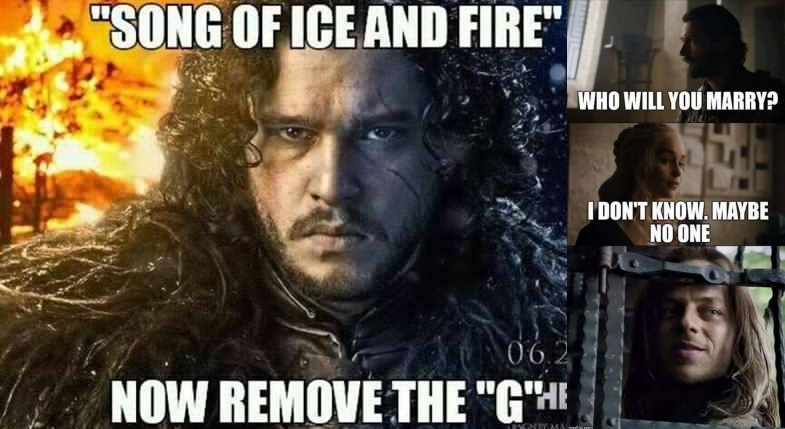 Don’t forget to leave us your favourite Game of Thrones memes in the comments!