Fans of the best – selling novel by Jojo Moyes were heartened to hear that the author wrote a screenplay, too. They were happy to see that the romantic movie Me Before You has also preserved all the lines that when read aloud have provided much warmth in the hearths of the readers.

If you haven’t seen the movie, it is a must-see … best in the company of your special one.

The story is as much drama as it is a tragedy: it successfully depicts so many rich layers from the novel that only lead to reminder of the importance of investing yourself fully in your life.

The son of the fabulously wealthy Traynors, Will (Sam Claflin), has been injured in a road accidents as a result of which he becomes paralyzed.

His mother Camilla Traynor, supported by her husband Stephen Traynor, employs the inexperienced but happy Lou (Emilia Clarke) to care for her son as a nurse, despite her lack of experience believing that she can illuminate his spirit. Will is the handsome moody, bossy asshole with a sensitive soul underneath, who Lou refuses to treat with kind gloves.

Soon his happiness means more to her than she has expected. Chatty , quirky , funny Lou eventually manages to break through the wall that Will has built around himself … and a lovely relationship develops.

This is a story you can fall in love with… and here are some of our favorite Me Before You quotes that we simply adore.

1.
Will Traynor: You are pretty much the only thing that makes me wanna get up in the morning. 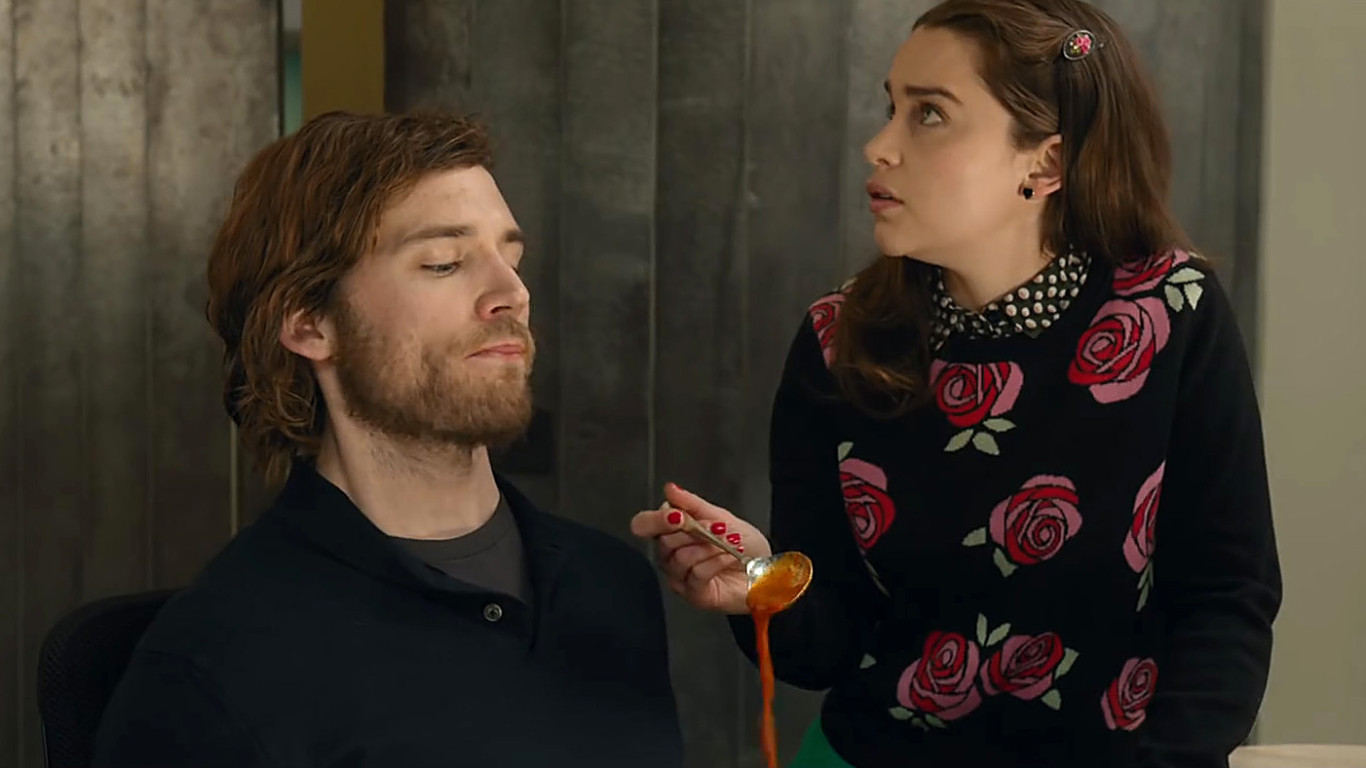 3.
Lou Clark: I know we can do this. I know it’s not how you would have chosen it, but I know I can make you happy. And all I can say in that you make me… you make me into someone I couldn’t even imagine. You make me happy, even when you’re awful, I would rather be with you – even the you that you seem to think is diminished – than with anyone else in the world. 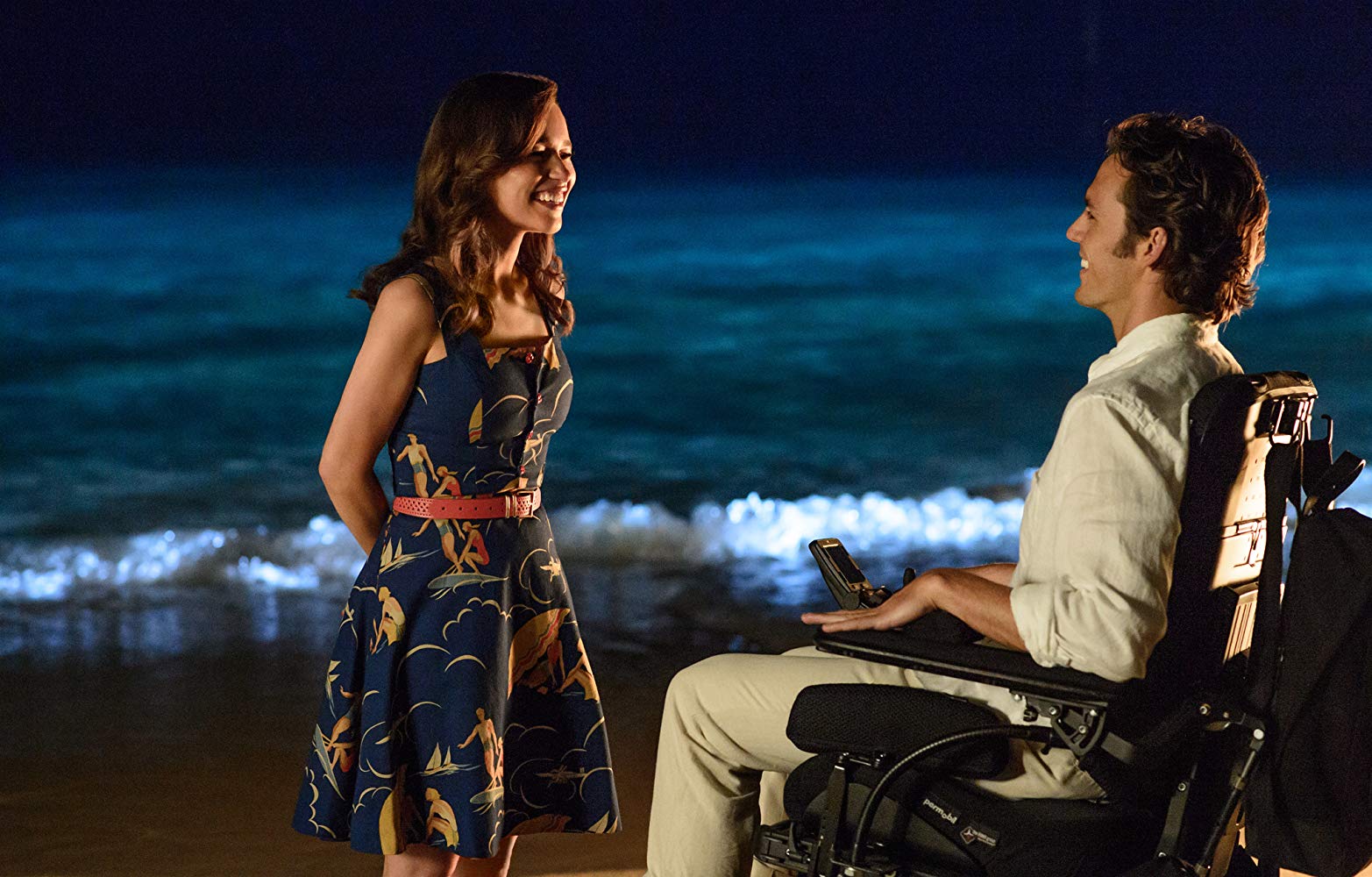 4.
Lou Clark: You know what Sharon, you can stick your premier badge right up your relaxed dining area. 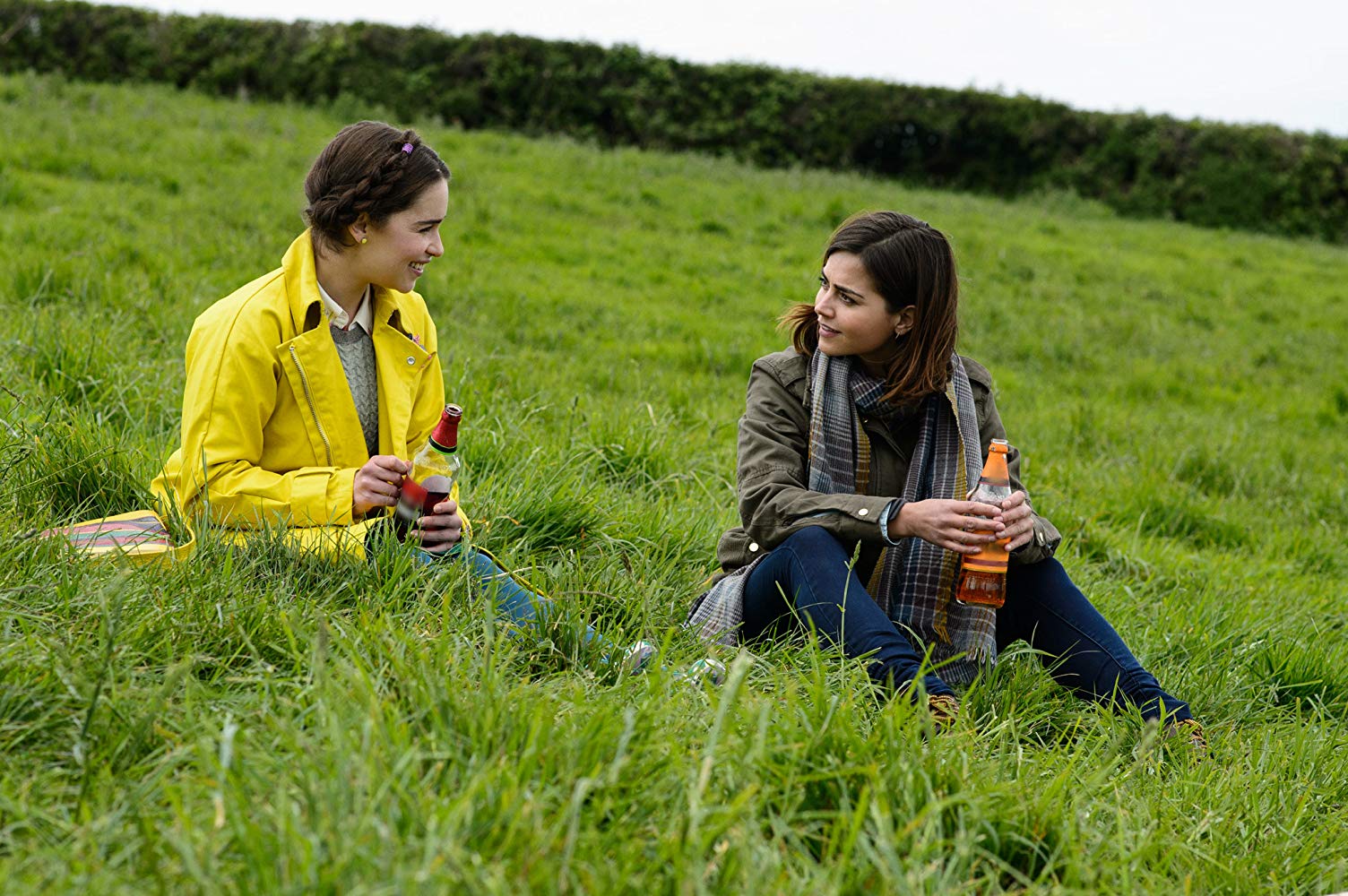 5.
Camilla Traynor: Your previous employer here says, you are a warm, chatty and life enhancing presence with a lot of potential.
Lou Clark: Yes, I paid him.
[laughs] 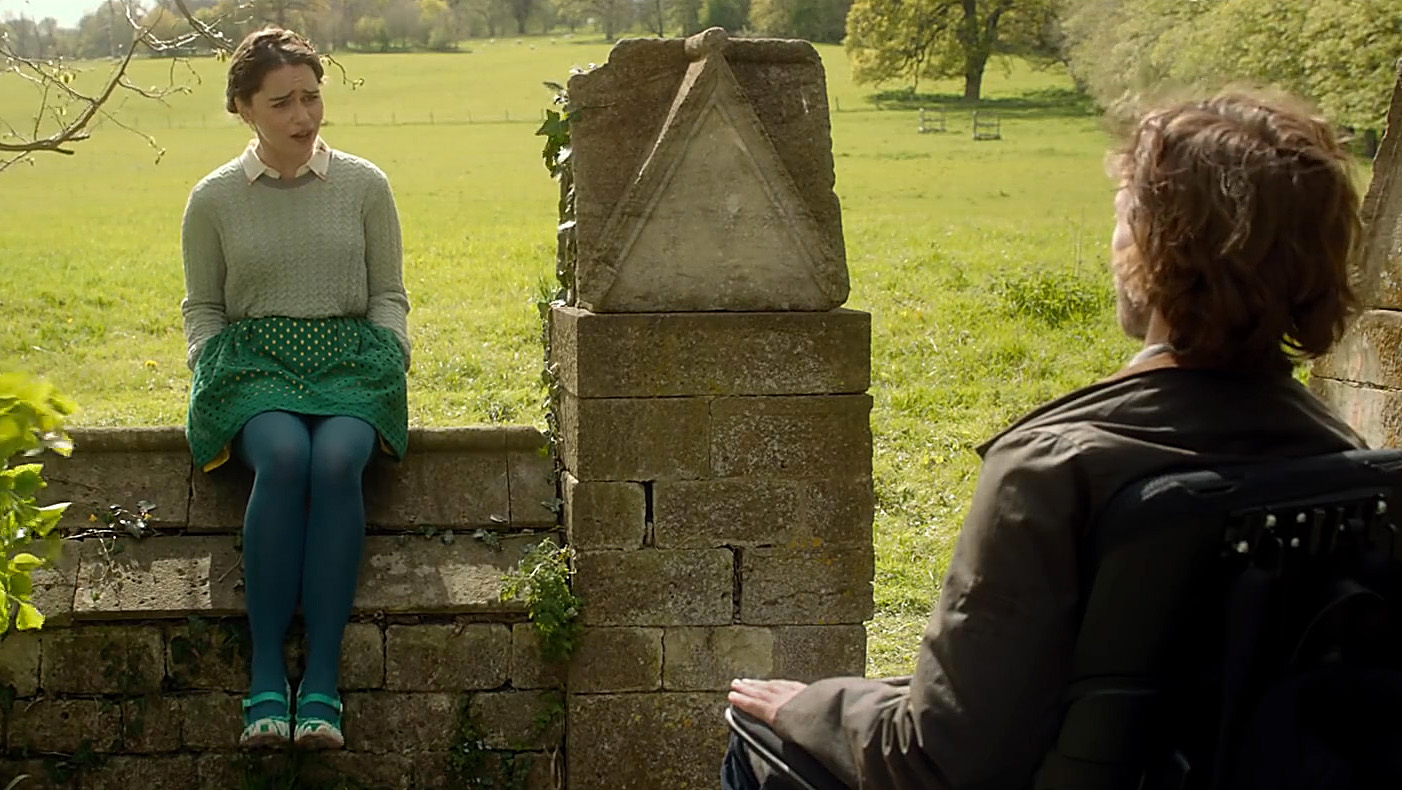 6.
Will Traynor: You’re insane. Your whole family is insane. And you’re a godawful singer. I hope your dad was better.
Lou Clark: I think, what you mean to say is “thank you, Miss Clark, for attempting to entertain me”. 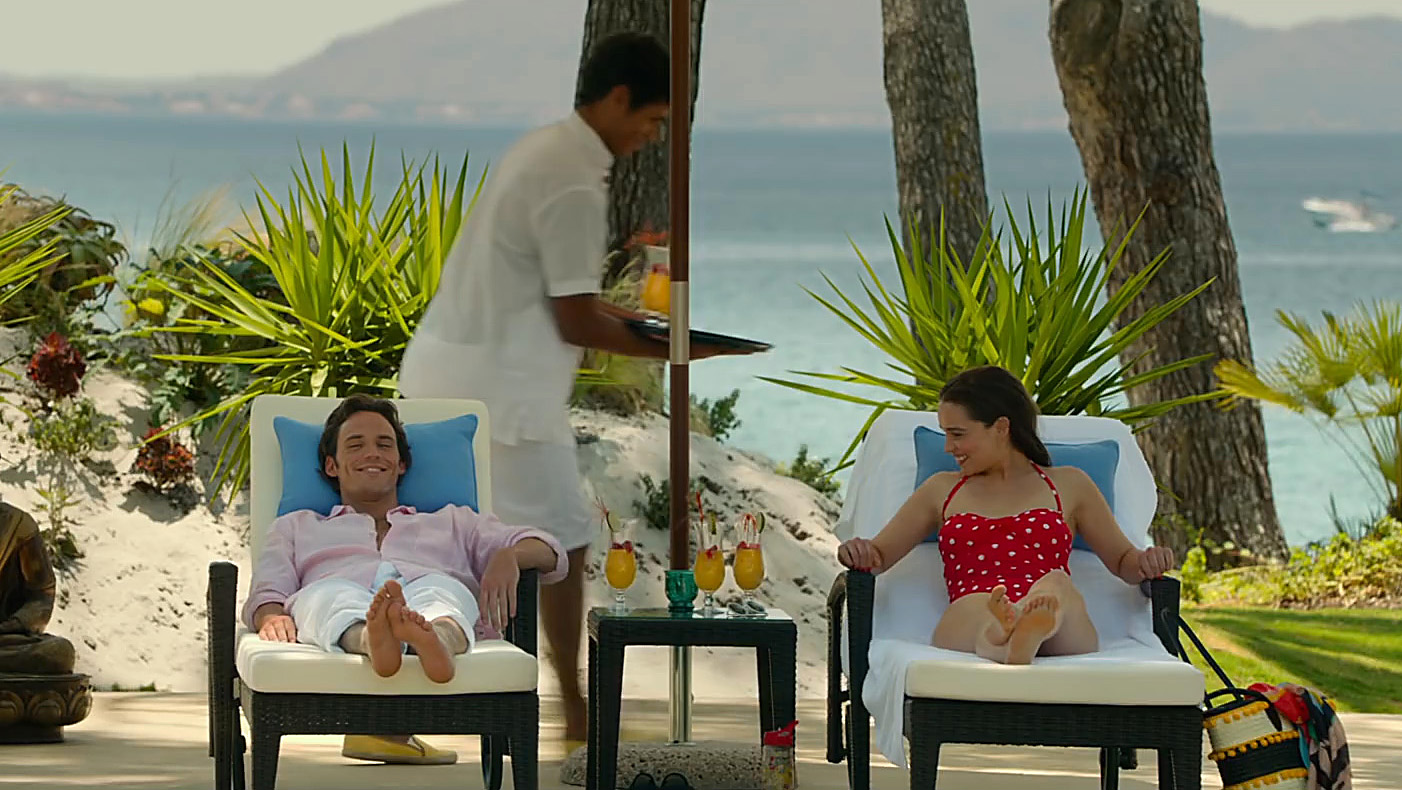 7.
Lou Clark: I don’t do much, okay. I go to work and I go to home and that’s it.
Will Traynor: Wow, your life is even duller than mine.

8.
Lou Clark: Every time I speak, he looks at me like I’m stupid.
Katrina “Treena” Clark: To be fair, you *are* pretty stupid.
Lou Clark: Yeah, but he doesn’t know that yet. 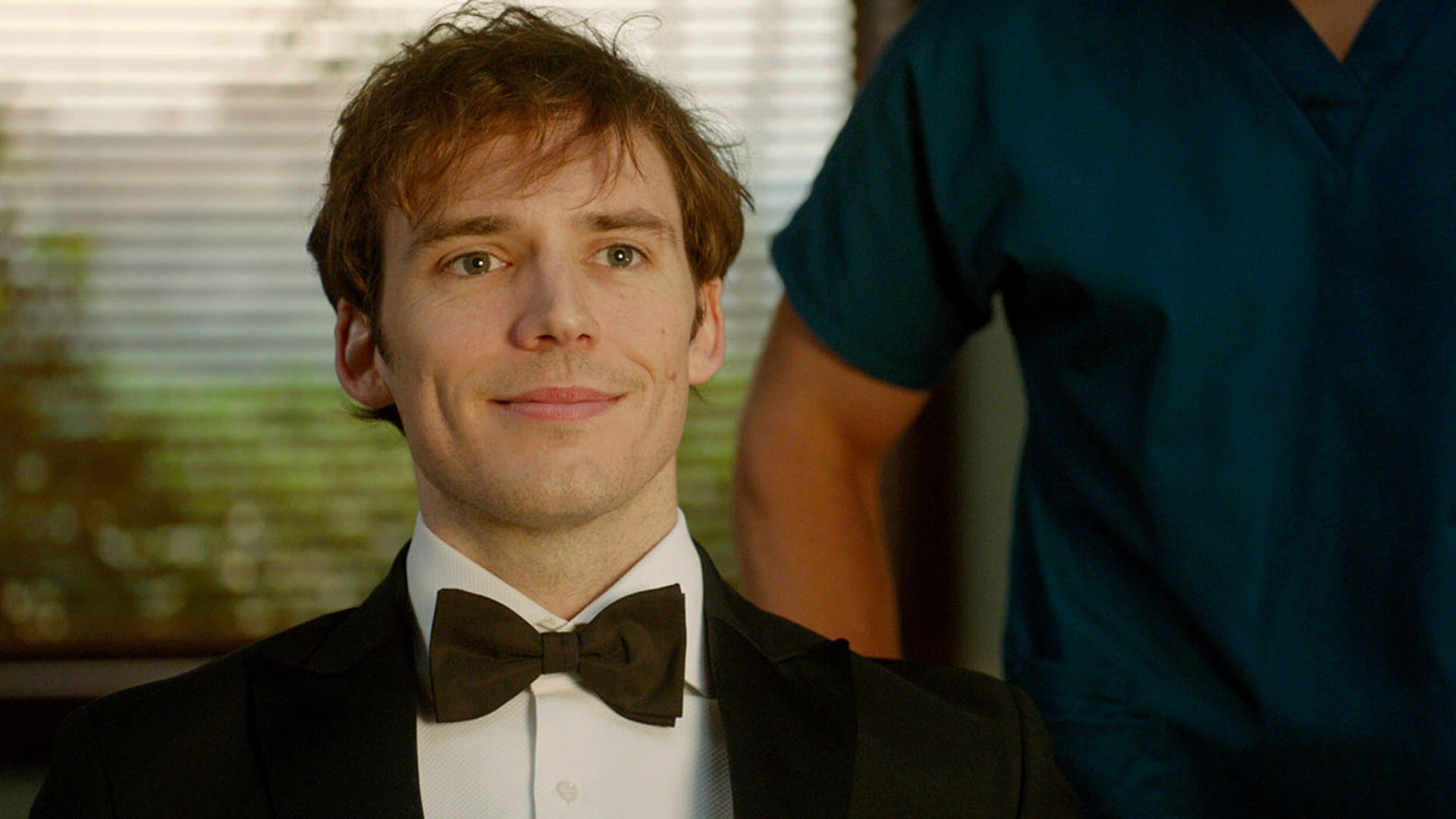 9.
Will Traynor: I just wanna be a man who has been to a concert with a girl in a red dress. 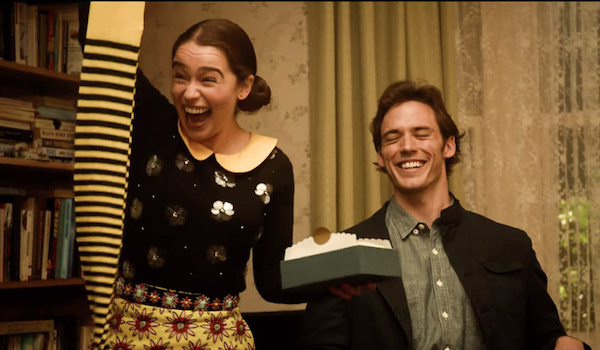 10.
Will Traynor: [sees Lou in the red dress] Lose the scarf.
Lou Clark: The scarf? Why?
Will Traynor: If you’re going to wear a dress like that, Clark, you have to wear it with confidence. 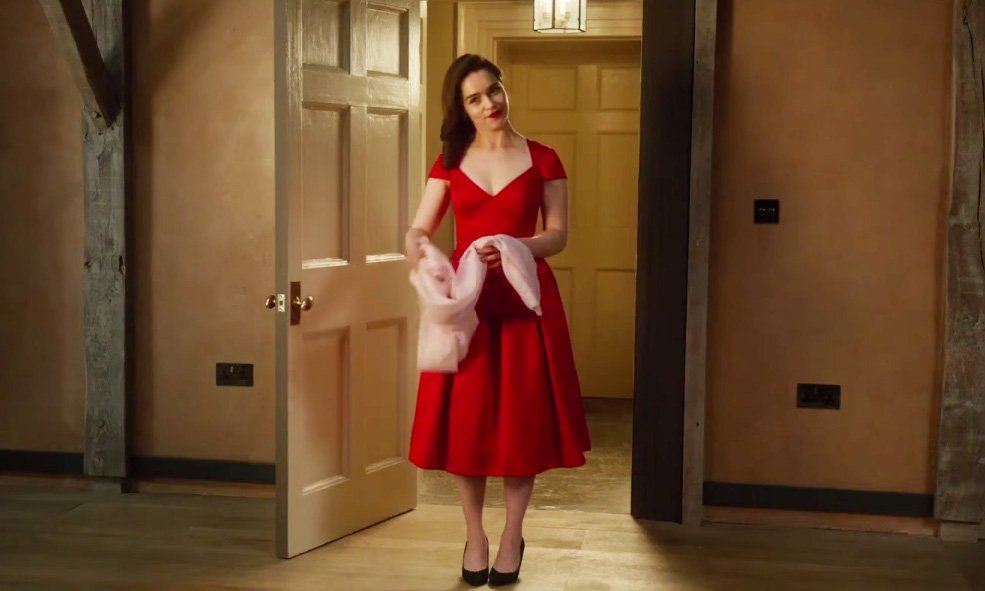