Padmaavat is a splendid Indian film about the an epic historical period of time. Located in the medieval fortress of Rajasthan, Queen Padmaavati is married to a noble king and lives in a wealthy people with their subjects until an ambitious Sultan hears of her beauty and forms an obsessive love for the Queen of the sea.

Directed by Sanjay Leela Bhansali, the movie portrays a Queen that is well-known for her exceptional beauty, strong sense of justice, wisdom and pride.

Originally planned for release on 1 December 2017, the release of Padmaavat was delayed due to numerous controversies ( it was regarded by some critics as a controversial adaptation of Malik Muhammad Jayasi’s 16th century epic poem and received many and different kind of reviews).

But once released, it caught the mind and heart of many viewers. Here are just a couple of inspirational quotes from the movie that give a hint to the deep and beautiful plot of the movie.

1. The Rajput women are as much a warrior as Rajput men. 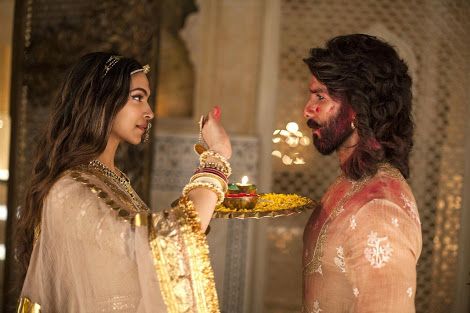 2. One who masters any situation, is a Rajput. One who accepts all challenges and emerges victorious, is a Rajput. The one who never gives up and fights the enemy till his very last breath, is a Rajput.

3. Maharawal Ratan Singh: Please inform your Sultan: We have more steel in our nerves than in his entire armory.

5. One must have a strong neck and strong intentions to become a king. 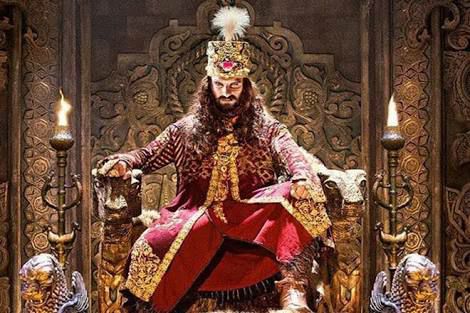 6. History can change its pages but a warrior can’t change his principles. 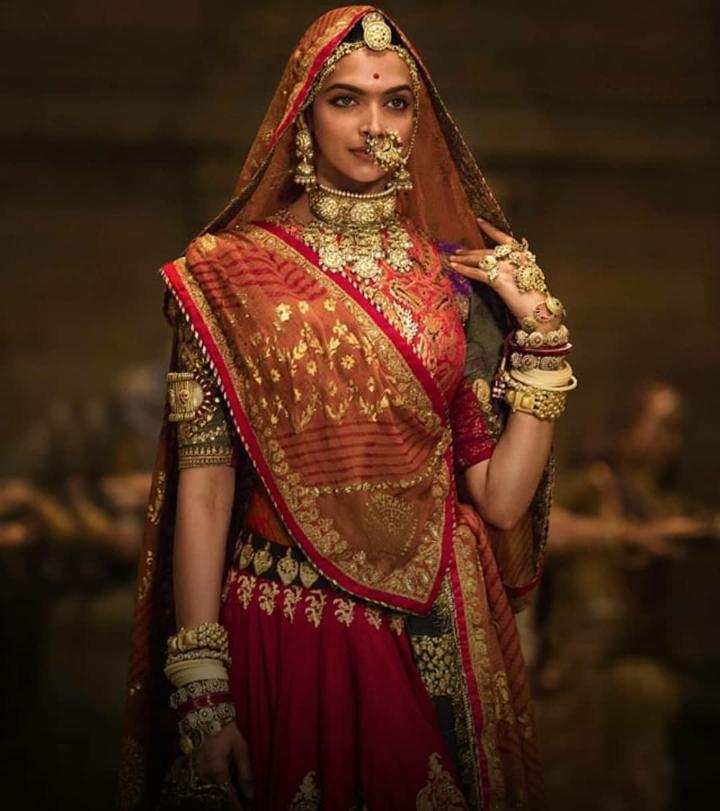 7.Maharawal Ratan Singh: What is your name?
Padmavati: Every leaf here knows my name. 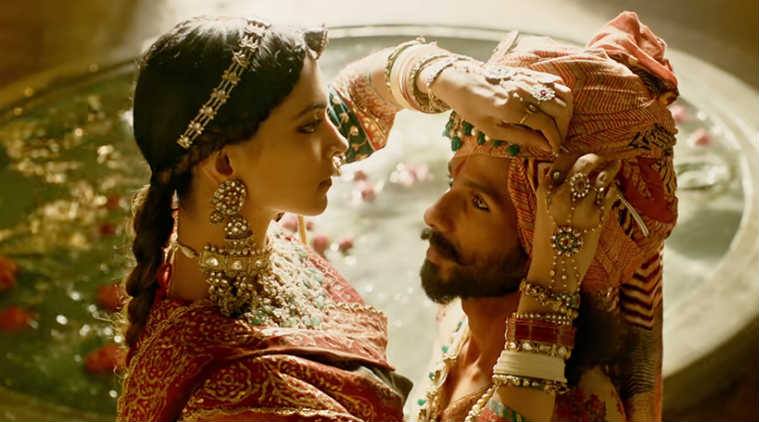 8. Sultan Alauddin Khilji: We Khiljis saw a dream together, that one day our flag will soar all over the world. 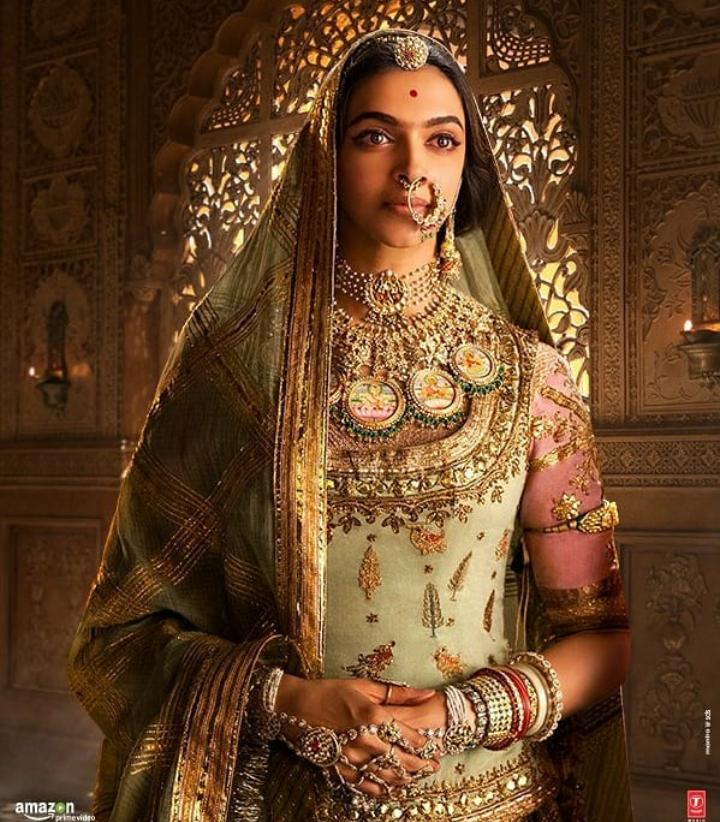 9. Maharawal Ratan Singh: Sometimes accidents can be beautiful, just like this place of yours! 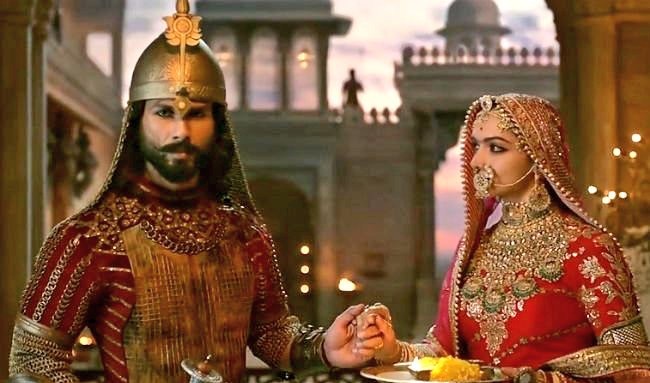 10. Padmavati: Chittor will witness another war, one that is unseen and unheard of. We women will have to lead it from the very front. And that war shall be the biggest defeat of Alauddin’s life. 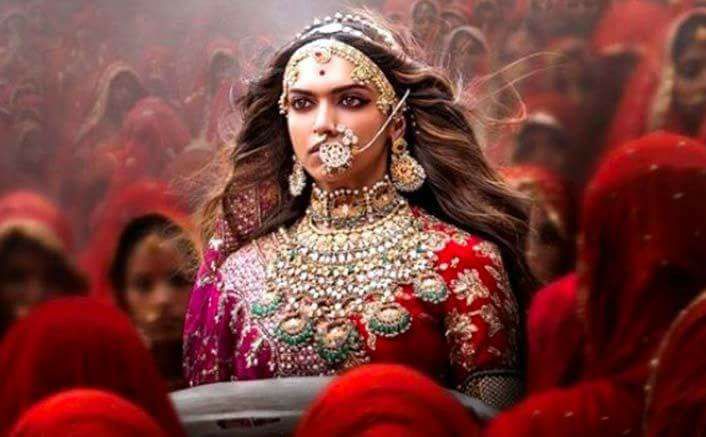