India is a colorful country that is filled with hundreds of different cultures and a over a thousand languages, and as such it is easy to find things that would make people smile, laugh, frown, think hard, and feel love.

In this post I’m taking you to a wild ride across India, just random stuff that would probably make foreigners think that India is definitely, without a doubt, the most unique country in the world.

2. Reminding the world how to be economical 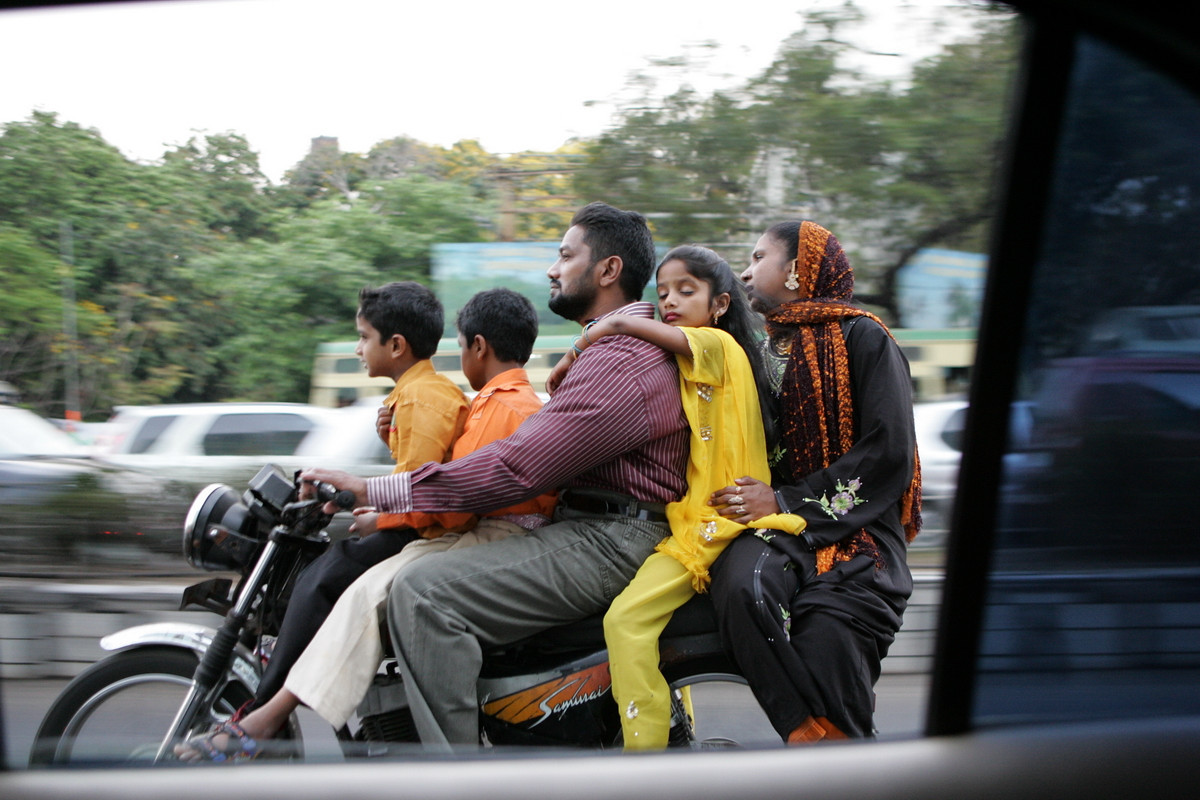 3. But looking cool is prohibited 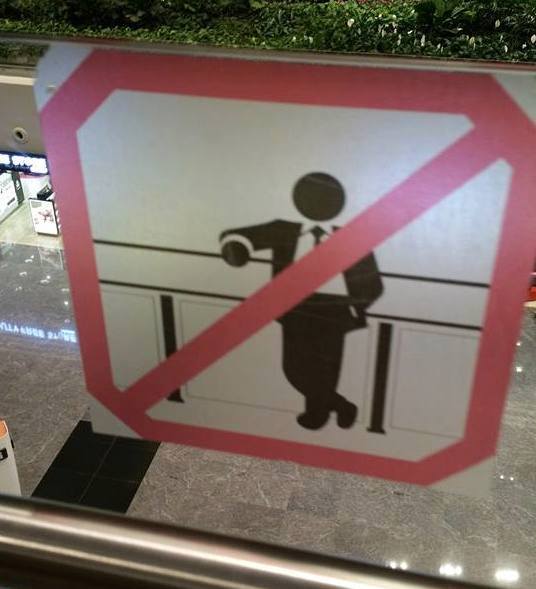 4. But it’s totally normal for monkeys to read the newspaper 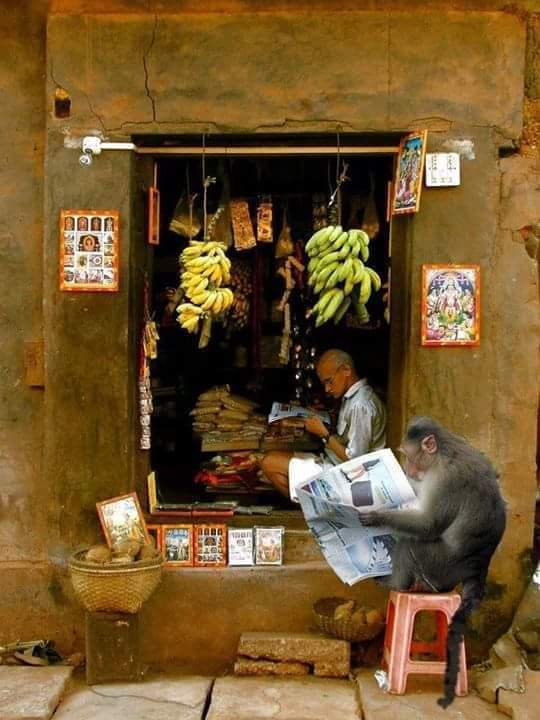 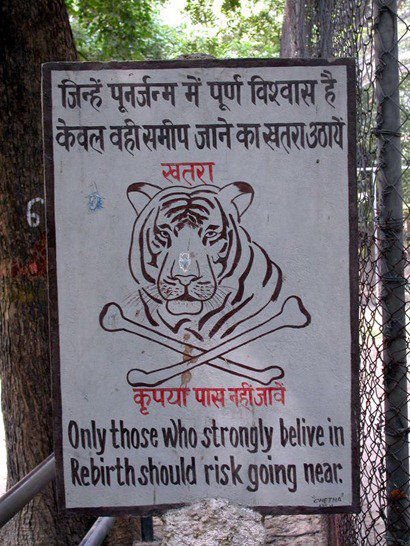 6. Then will make you look twice because you probably just saw a sloth bear riding a motorcycle 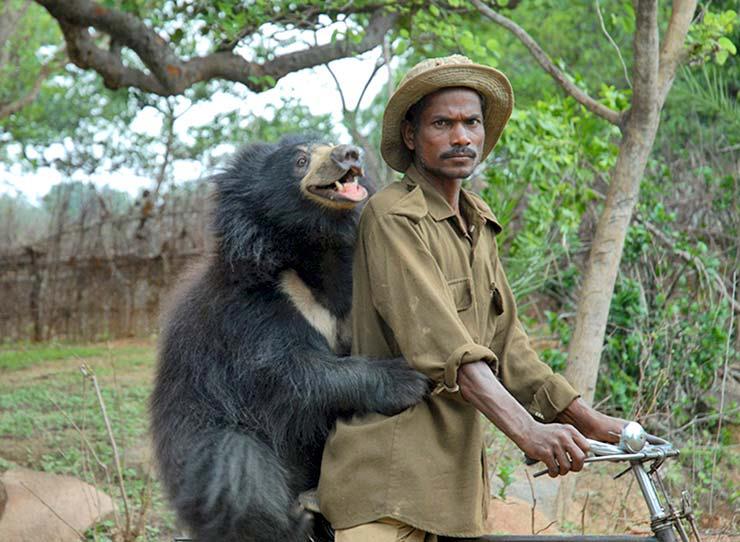 7. But Gulabi Gang will immediately keep rowdy people in place in fear of being beat down by lathis 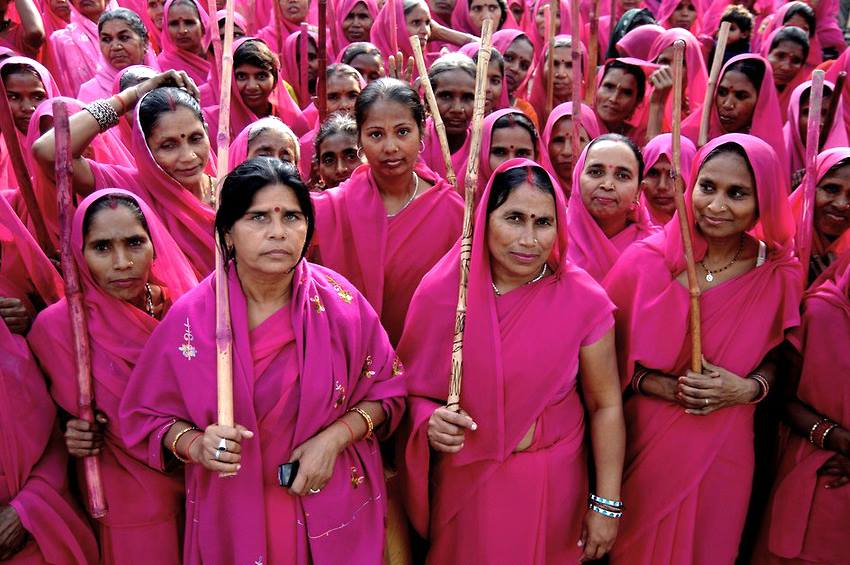 9. But then you remember that India has a lot of talented IT people, like this IT director 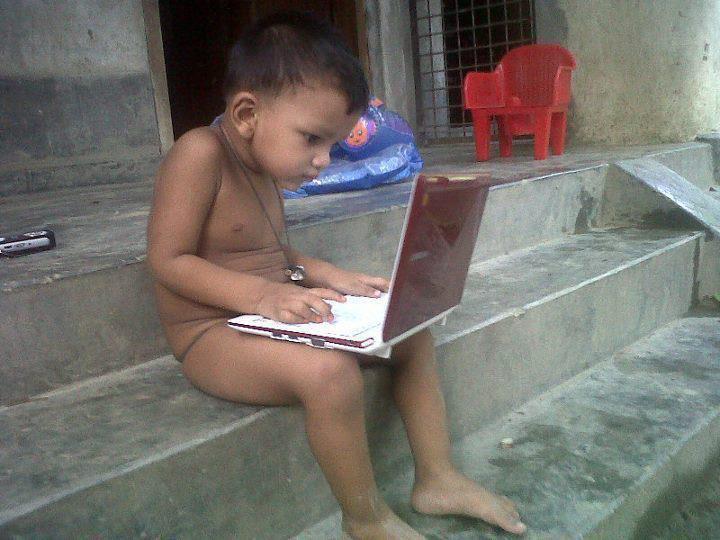 10. And that they also know how to longboard with style 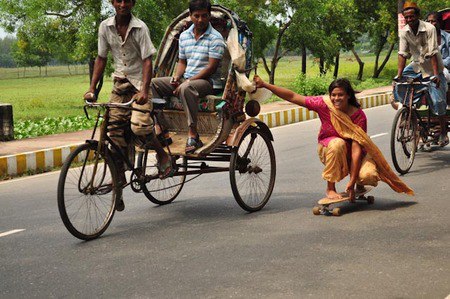 11. And that Indians definitely know how to party…hard

12. And India’s richest man actually holds the title for having the most expensive house in the world priced at $1+ billion 13. Then immediately be reminded that some wild dog in India is having a spa day while you are stuck in traffic 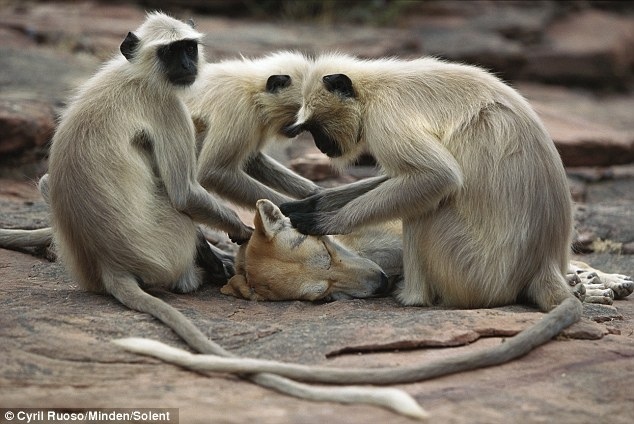 14. Here is India reminding the world that it is fabulously badass 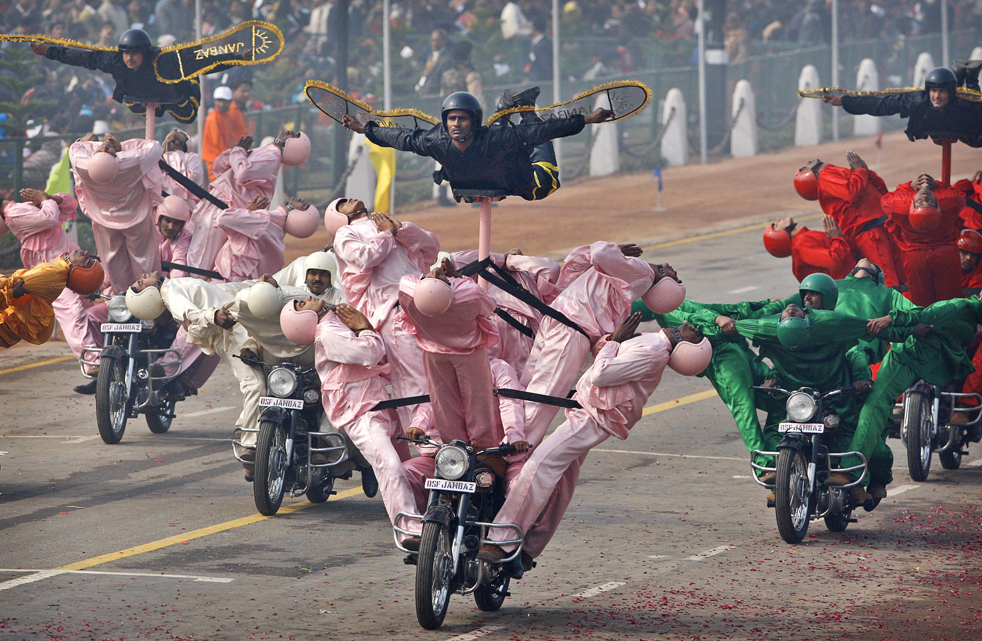 15. And even the cows in India have manners too, they don’t just simply enter a house — they knock 16. While the world is busy fighting, teachers in India are educating homeless children under a bridge 18. And on normal days, you can see heartwarming scenes like this and believe in your heart that the world is just going to be fine