Artists, political figures and activists, writers have described India and the Indian people so well that we become speechless after reading their words.

1.“There is an ancient tribal proverb I once heard in India. It says that before we can see properly we must first shed our tears to clear the way.”
― Libba Bray, The Sweet Far Thing 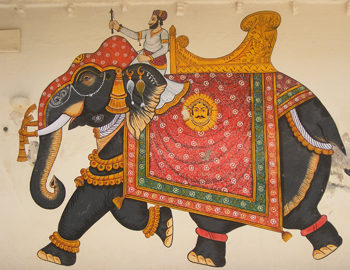 2. “In the West we have a tendency to be profit-oriented, where everything is measured according to the results and we get caught up in being more and more active to generate results. In the East — especially in India — I find that people are more content to just be, to just sit around under a banyan tree for half a day chatting to each other. We Westerners would probably call that wasting time. But there is value to it. Being with someone, listening without a clock and without anticipation of results, teaches us about love. The success of love is in the loving — it is not in the result of loving. 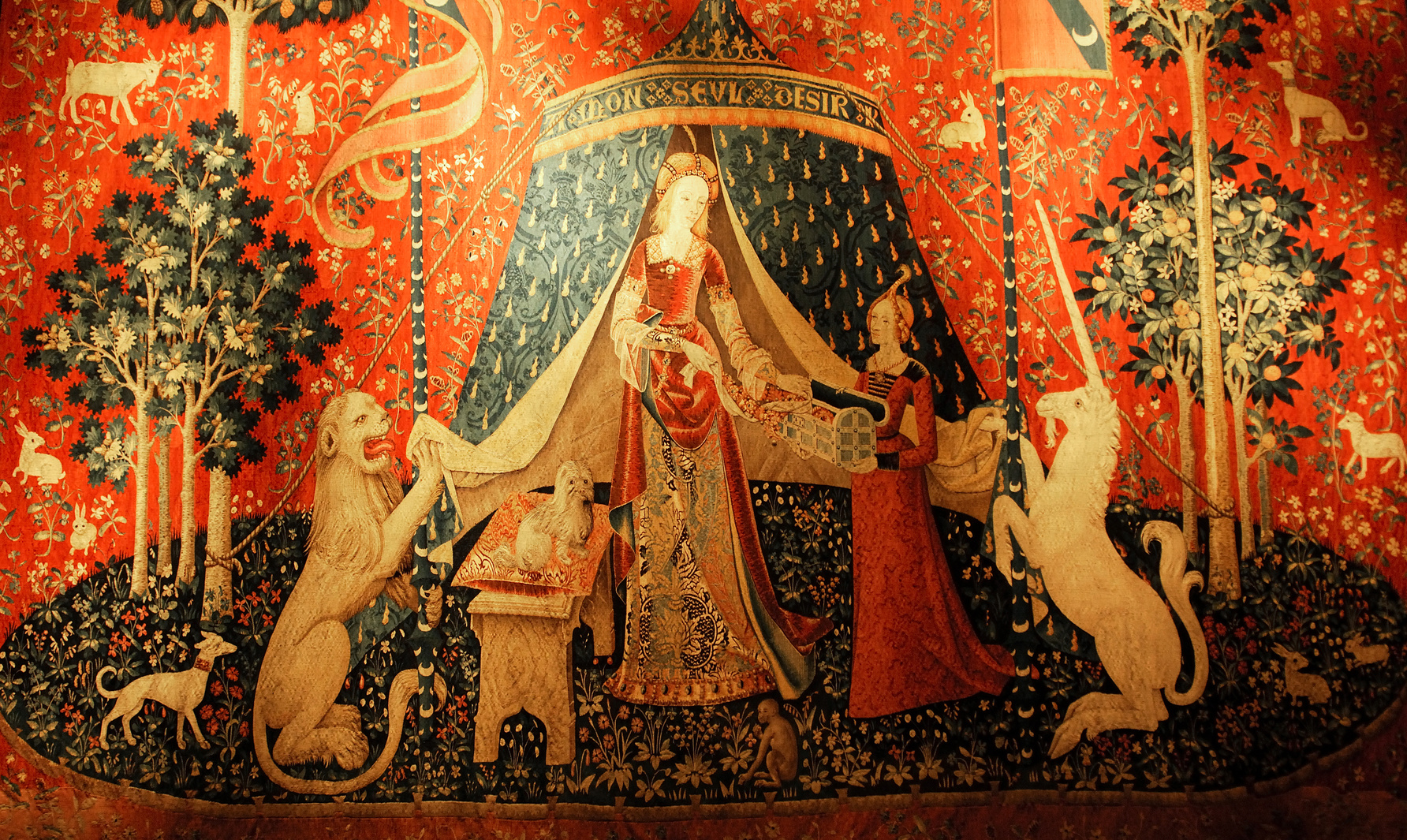 3. These words, taken from the book A Simple Path, are the words of one of the Missionaries of Charity Sisters, not of Mother Teresa.”
― Mother Teresa 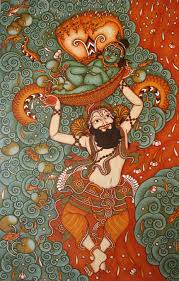 4. “India shaped my mind, anchored my identity, influenced my beliefs, and made me who I am. … India matters to me and I would like to matter to India.”
― Shashi Tharoor

5. “…the designation of wife in India, of the Hindu wife, is higher and grander than that of Empress. She is called Devi”
― Virchand Gandhi 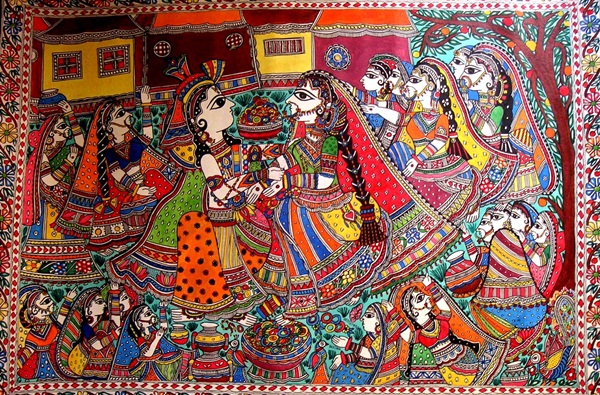 6. “Indians are the Italians of Asia and vice versa. Every man in both countries is a singer when he is happy, and every woman is a dancer when she walks to the shop at the corner. For them, food is the music inside the body and music is the food inside the heart. Amore or Pyar makes every man a poet, a princess of peasant girl if only for second eyes of man and woman meets.”
― Gregory David Roberts, Shantaram 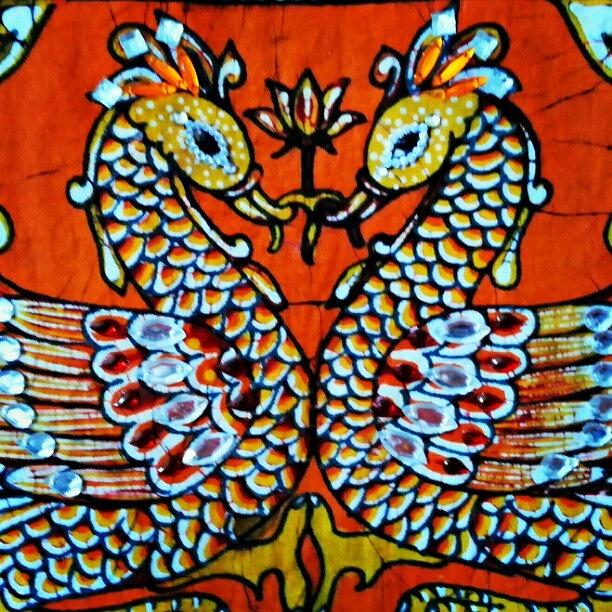 7. “India is not a nation, nor a country. It is a subcontinent of nationalities.”
― Muhammad Ali Jinnah 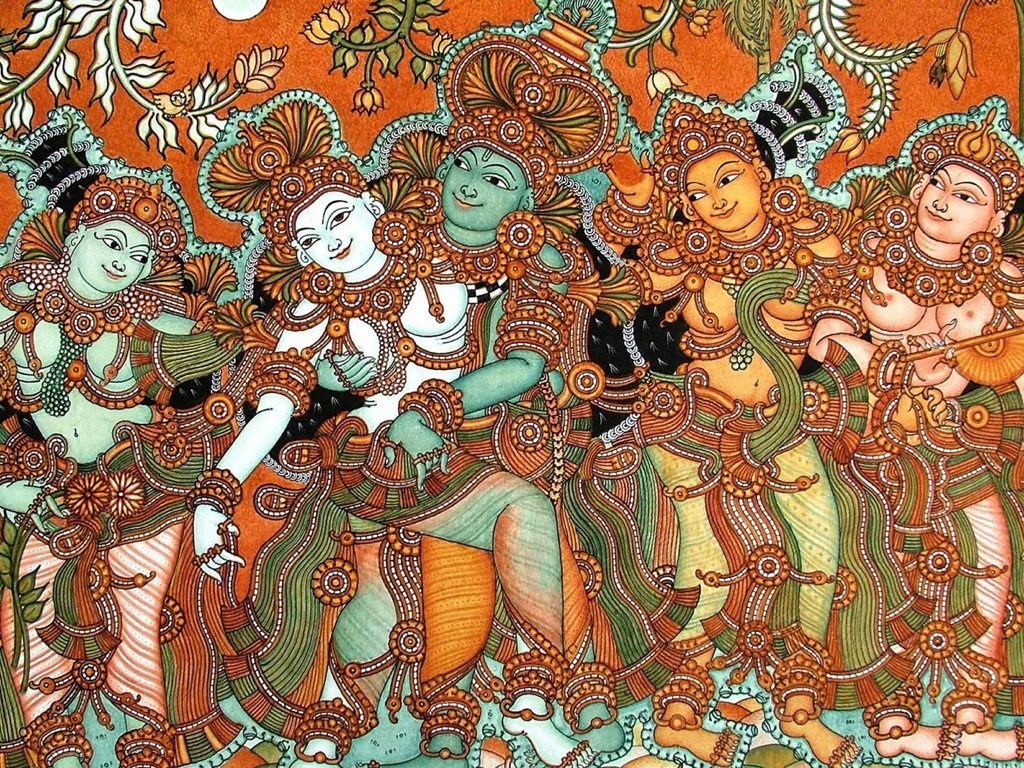 8. “India is the cradle of the human race, the birthplace of human speech, the mother
of history, the grandmother of legend and the great grand mother of tradition”
― Mark Twain. 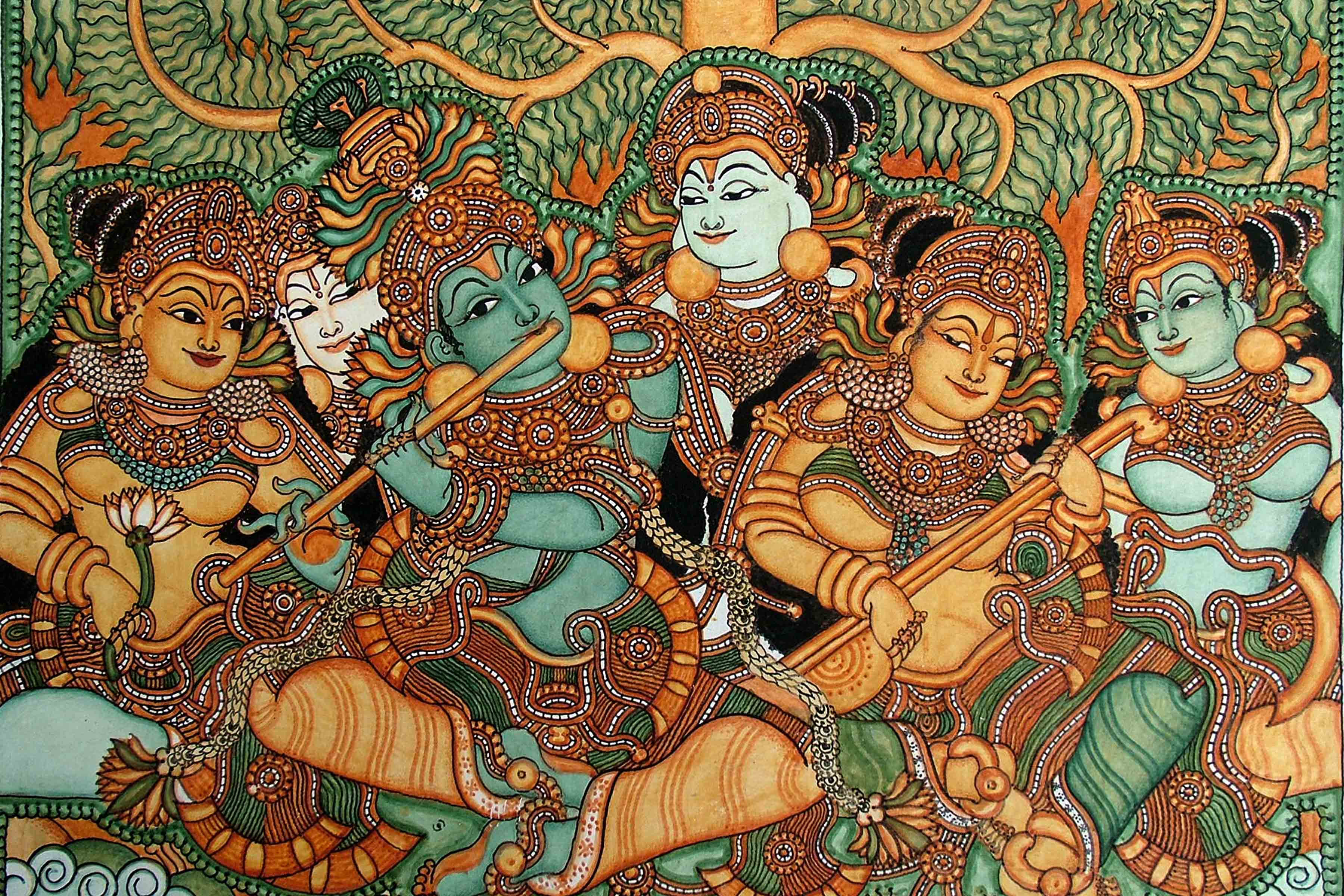 9. “I probably did too much thinking in India. I blame it on the roads, for they were superb…”
― Robert Edison Fulton Jr., One Man Caravan 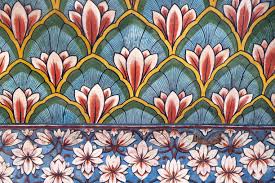 10. “India has known the innocence and insouciance of childhood, the passion
and abandon of youth, and the ripe wisdom of maturity that comes from long experience of pain and pleasure; and over and over a gain she has renewed her childhood and youth and age”
― Jawaharlal Nehru, The Discovery of India 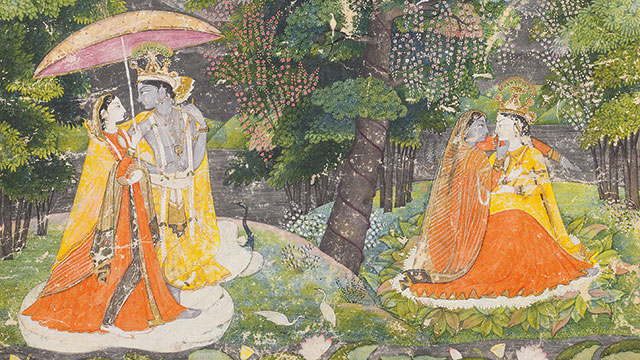 Bonus 11. :“We owe a lot to the Indians, who taught us how to count, without which no worthwhile scientific discovery could have been made.”
― Albert Einstein