The Fourth Wall – the imaginary barrier between fiction and reality – has occasionally been crossed, but never before bombed into nothingness as it has in Deadpool. Like no other superhero, The Merc with a Mouth reaches out and grabs you by the throat as you watch, blurring the line between the movie, your bedroom, and the studio.

I’ve deadpooled (lame as it gets, I know, I just couldn’t resist) together some of his most memorable fourth-wall-shattering quotes:

“You’re probably thinking, “My boyfriend said this was a superhero movie but that guy in the suit just turned that other guy into a fucking kebab!” 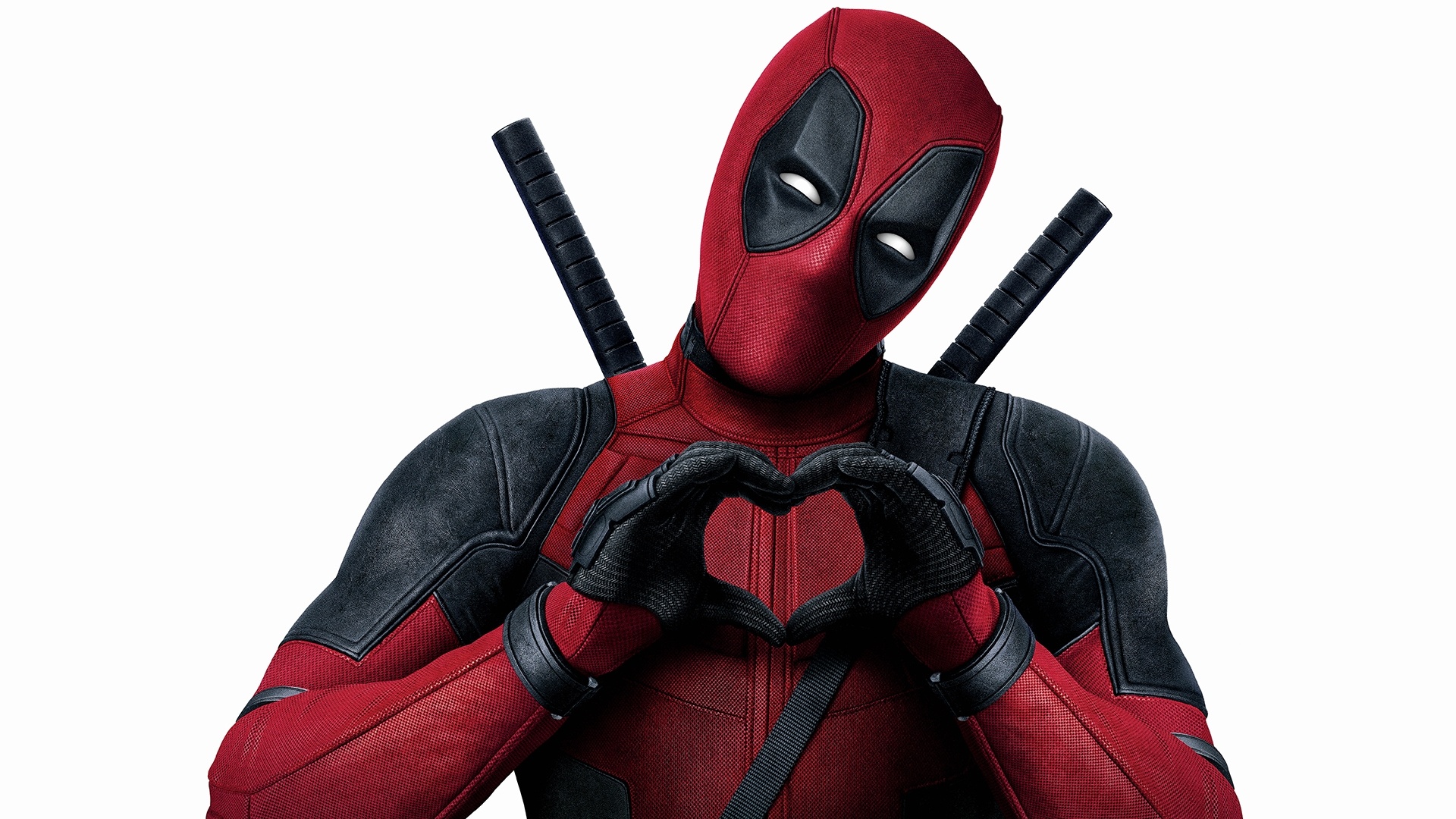 “Oh, hello there! I bet you’re wondering, why the red suit? Well, that’s so bad guys can’t see me bleed!”

“Whose balls did I have to fondle to get my own movie? … I’m not going to name names, but it rhymes with Polverine.” 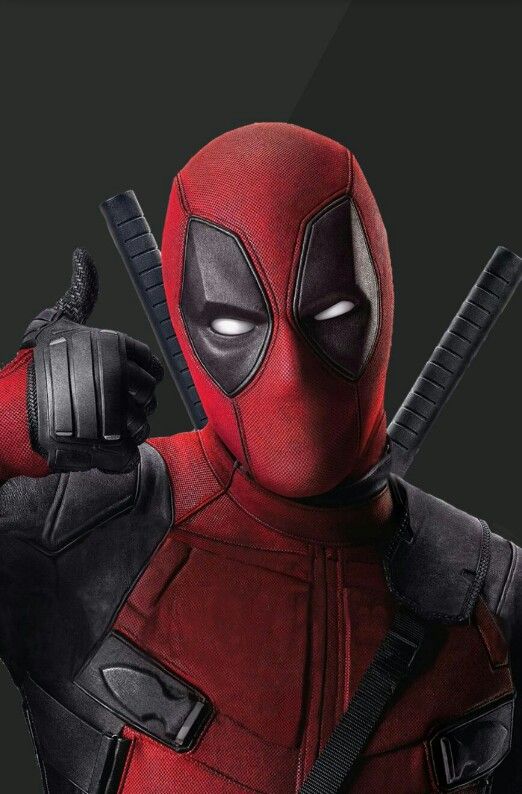 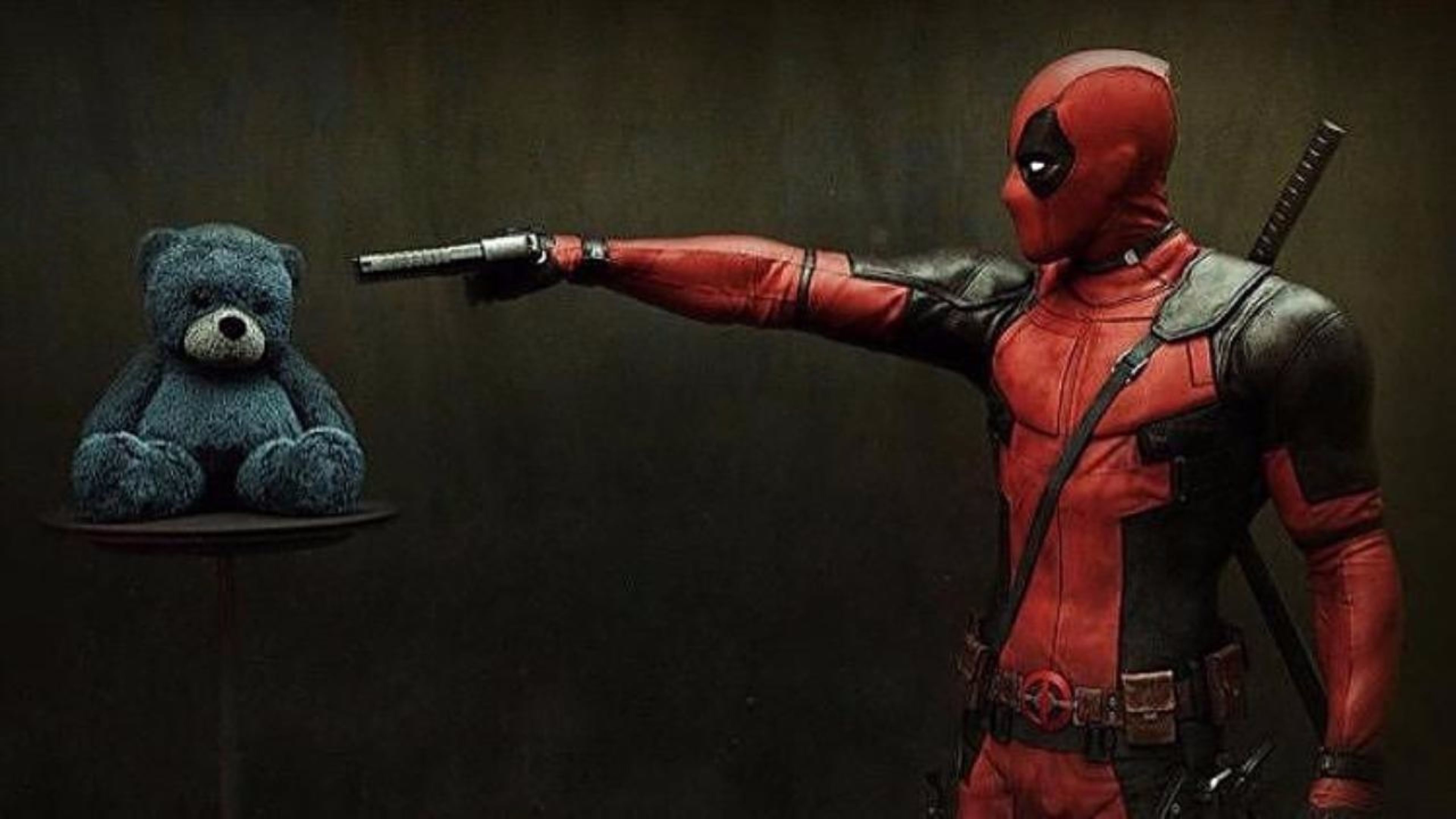 “Looks ARE everything! Ever heard Dave Beckham speak? It’s like he mouth-sexed a can of helium. You think Ryan Reynolds got this far on a superior acting method?”

“Funny I only ever see the two of you [Colossus and Negasonic Teenage Warhead]. It’s like the studio can’t afford another X-Man.” 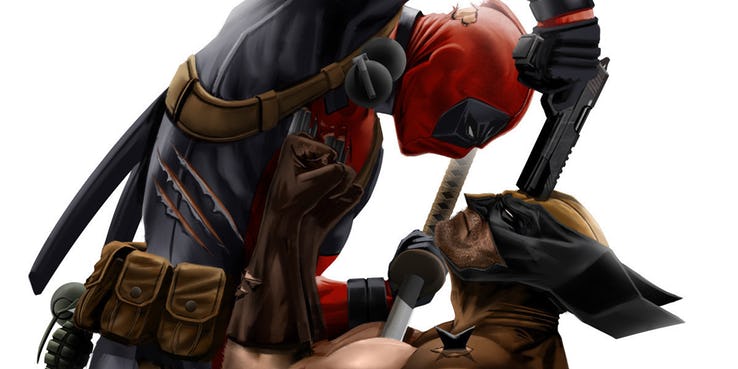 “Guy came in here looking for you. Real Grim Reaper-type. I don’t know. Might further the plot.” 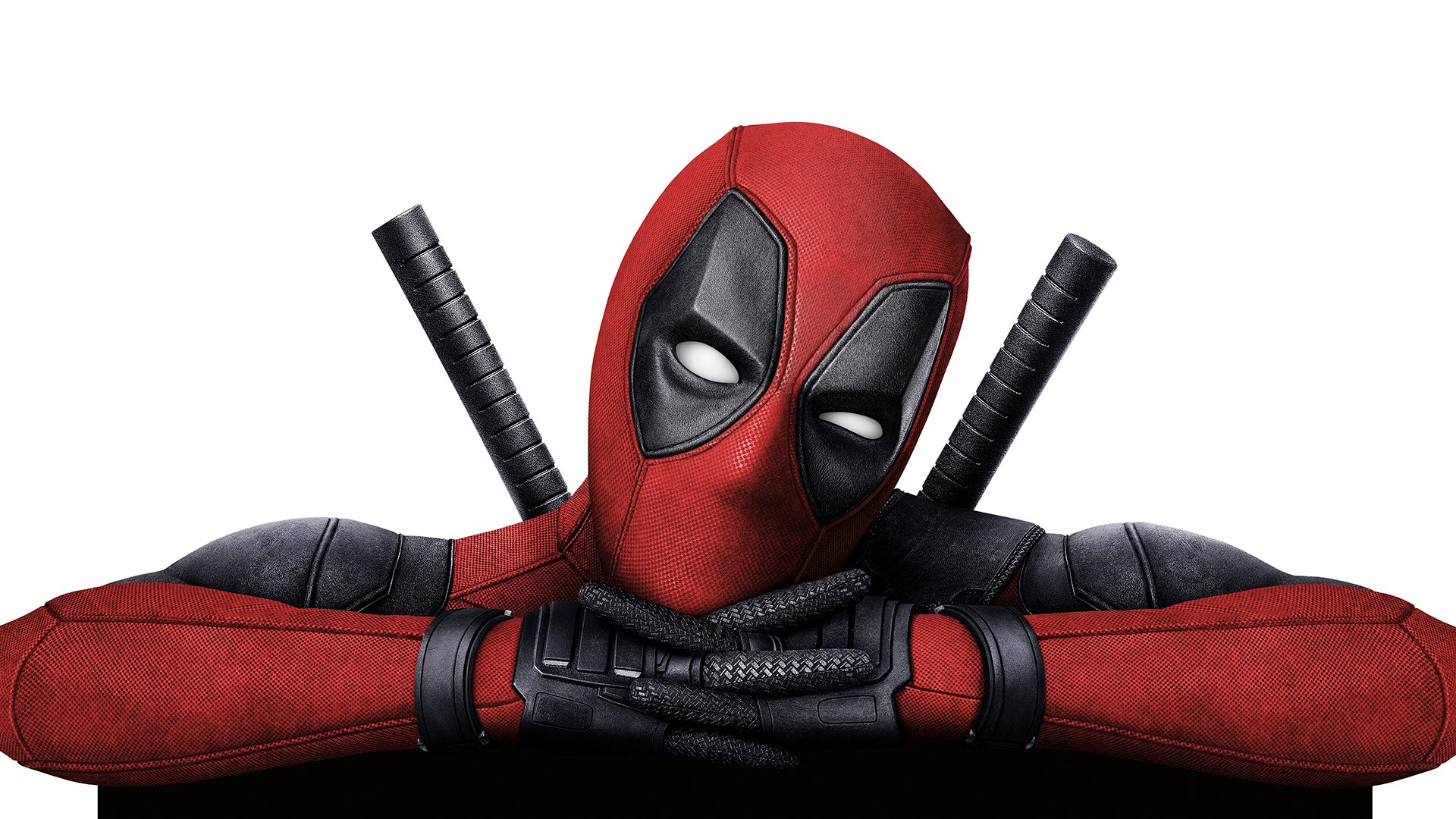 “You’re still here? It’s over. Go home! Oh, you’re expecting a teaser for Deadpool 2. Well, we don’t have that kind of money. What are you expecting? Sam Jackson showing up in an eyepatch and a saucy little leather number? Go!”

So there you have – from the opening to the closing credits, a parade of wall breaking that will leave any movie fan feeling like they’ve been part of a downright revolution in superhero movies. Make sure you share these with your Deadpool loving friends!