Recently, a man in Brazil named Nelson Felippe shared a photo of two women in same outfit embracing each other and a dumb man standing at the background on a train platform on Facebook . It went extremely viral because of the hidden messages in the photo – ‘gay rights and train safety in Brazil’. 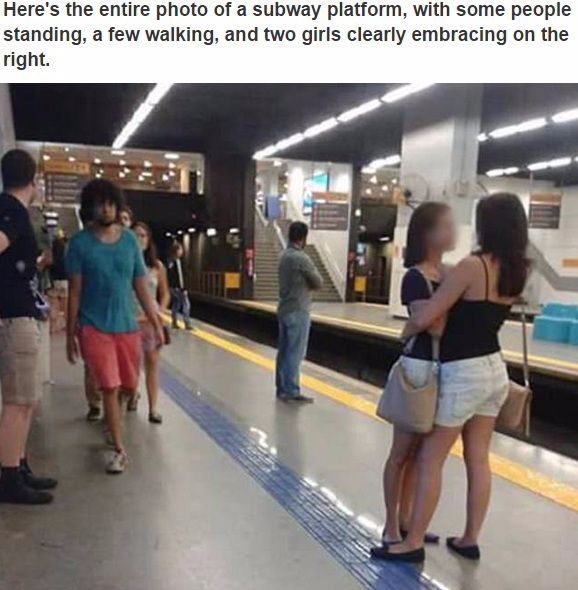 Now, this photo I took a month ago at a platform of Delhi metro station gives the similar message (MINUS gay rights). You need to overlook the pigeon here and focus on something else which is worth discussing. Will you not be considered dumb if you happen to die by getting hit by a train just because you crossed the yellow line while waiting for a train? 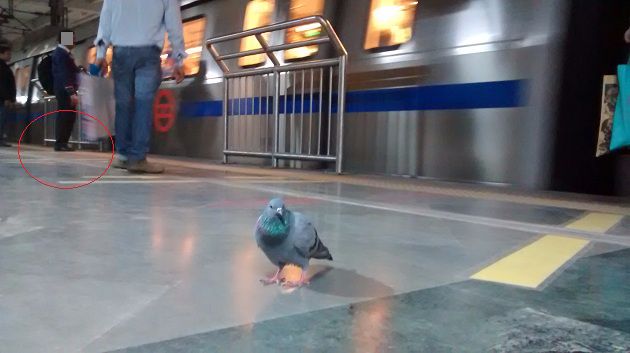 What would be the impact on children if they see this everyday? It’s dangerous to wait for a train standing on the yellow line and many people do it despite safety announcement at every metro station. 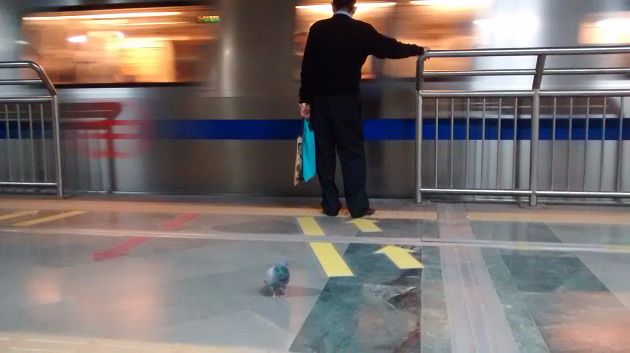 So guys, don’t act stupid like these men over there. Follow the example of the smart pigeon here. Always wait for the train behind the yellow line.

Follow @DailyMoss
Homepage » Fun » This Photo Of A Pigeon Is Going Viral, But Not For The Reason You Think