In this Facebook era, Like is not just a button, it is an emotion. These are a few situations when your Like takes a brand new meaning.

This is when you go mad over your crush and Like every single piece they post. Not to forget, those “Oh sh*t” moments when you Like one of their old pictures accidentally and creep them out as a stalker.

“This person always likes my profile picture. Let me return him the favour.”

3. The Like that cures cancer and helps fight hunger and other diseases. Seriously? 🙂

“How many likes for this cancer survivor?” Ahh…Sometimes, your newsfeed is always flooded with post like this begging for likes and shares as if facebook likes can change the world. 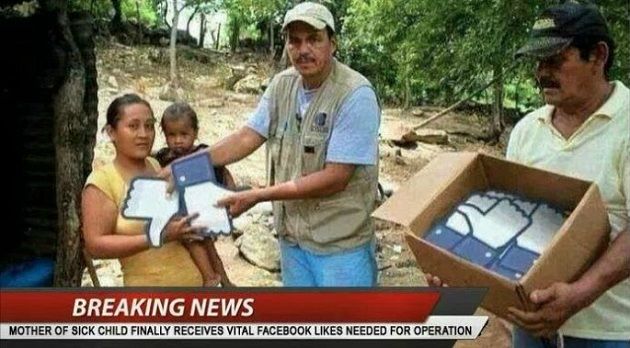 I have read your post. That’s it. No comments.

Dumb people say stupid things on facebook and dumb people like it. Here is one of the most dumbest status ever! 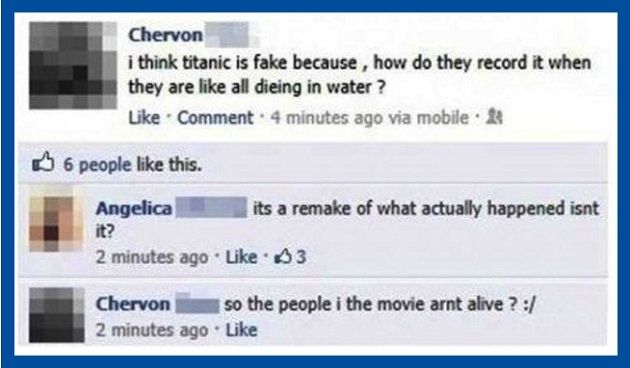 When someone compliments or congratulates you in a comment, you just give it a Like rather than saying ‘Thank you”, because you wouldn’t want to spam your post with your own comments. There is also a small number of netizens who love Liking your comment just to thank you for bothering to comment on his post. God save Facebook.

This usually is seen in pictures of celebrities. At times when there is a comment battle between two random people on a post, the one with the most number of Likes is considered to be victorious. Democracy, eh?

Tsunami should not have spared those page administrators who post a picture that says ” LIKE for brick, COMMENT for clay. Let’s see who wins 😉 “. Nor those people who actually Liked such a picture. 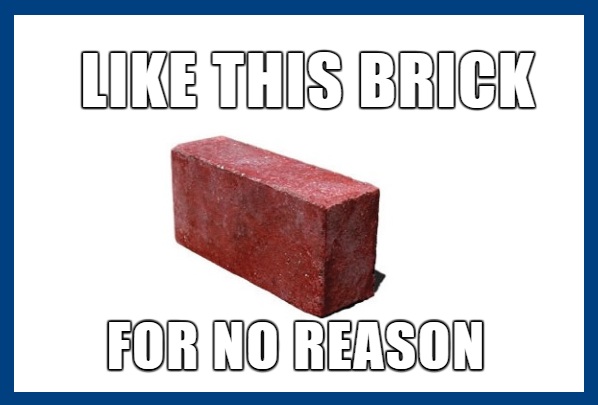 A story in our Newsfeed that reads “so and so liked this post from August 1947” is not new to us these days. Nice idea though! Use it to market your college events.

The Like which you give to a picture of that sad wanna be who tried so hard to pose, spent hours together to edit it but gets no likes generally is the Charity like. Your Like keeps him alive, good Samaritan. 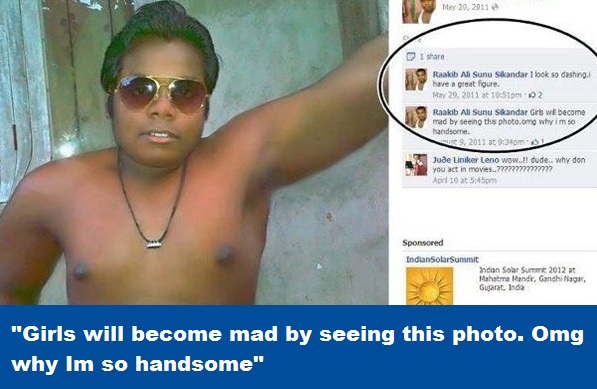 A few page administrators do not start posting until they get the target number of Likes from followers. This ‘ensuring participation’ strategy reminds us of school day roll calls!

Are you bored? (Of course, why else would you be reading this!) Go to your friend’s profile. Dig deep. Find an old unimaginably funny photo. Like and comment. Bring it to spot light. Fun guaranteed. A trending entertainment of late.

You post a new status or a picture, then you wait for another 5 minutes for someone to like it. When nobody likes it, you go ahead and like it for yourself. How lonely! 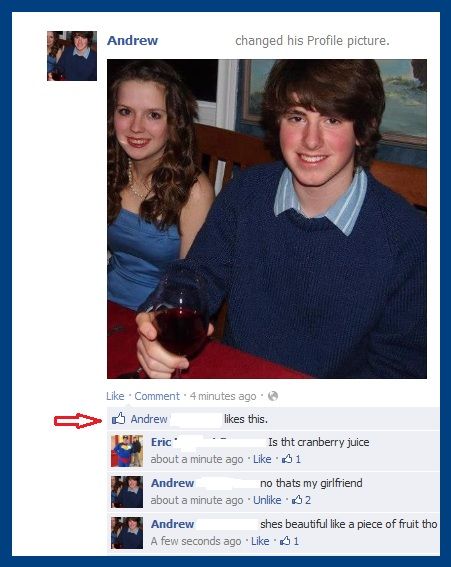 14. The Creepy Like you get from some random strangers.

15. And that 1 Like which is equal to 1 respect and restores faith in humanity.

This is when annoying Facebook users start rewarding people who have done heroic things with ‘likes’ and ‘shares’.