With movies like Jai Ho receiving such a huge response from the audience, it is clear that no citizen can pass off an opportunity to do good by claiming to be “just a common man”. Today, there is much that is expected of the common man of India because they make the bulk of the Indian population. Here is what you can do to fulfill your part in making India a better place.

The biggest complaint that most Indians have is that a large amount of the money apportioned for their business is spent on trying to bribe people to let them go through with the projects. But if every businessman puts their foot down and says no to bribe then this corruption can be removed. 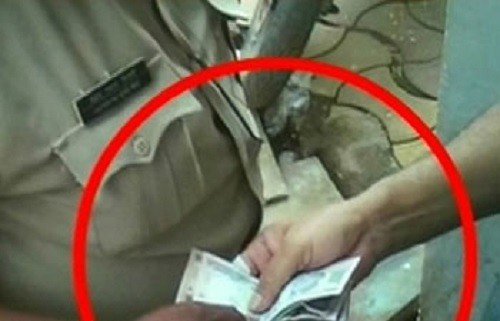 Those who are too weak to actually face the voice of their conscience say that their inactions are propelled by Gandhiji’s words – “bura mat dekho”. So, when they see something wrong happening, they look the other way. The actual meaning is to not let anything wrong happen in front of your eyes! 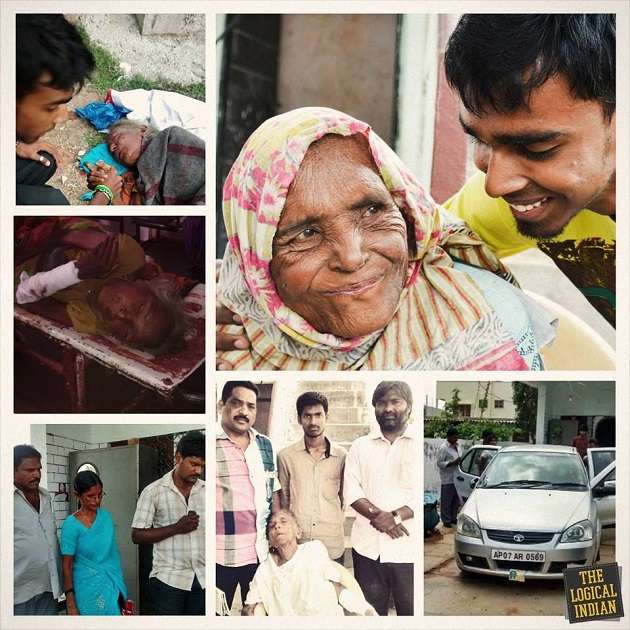 Via The Logical India/Jasper Paul

If only every person stopped littering, spitting or urinating in public, the roads in India would be so much cleaner. So, instead of cribbing about the pollution, it would be better to change our habits. Your one good habit can bring a change.

4. Each one teach one

Illiteracy is the root of many superstitions and crimes. The good news is that a large population of India is educated. Pass on the knowledge and make India brighter.

Most petty crimes are committed because people need money to feed their family. But if each common man made it their responsibility to take care of the ration of a BPL family every month, there would be no more hunger. 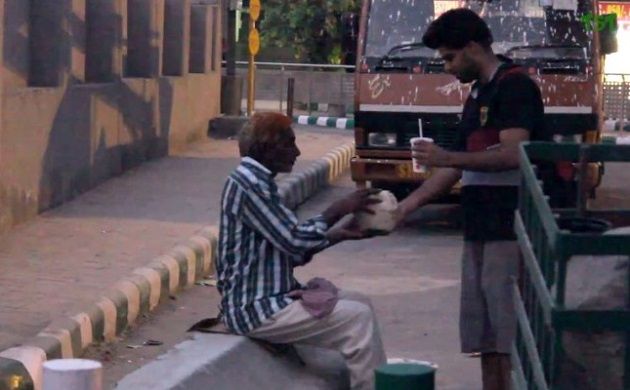 Planting trees is a wonderful way to control pollution as well as improve the weather! So next time you are cribbing about the oppressive heat in your city, plant a tree! 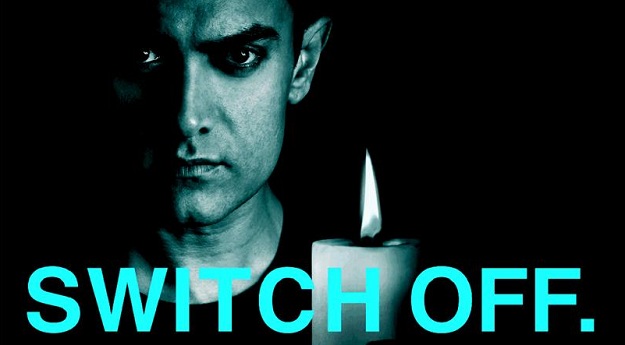 India was known as the Golden Bird in the olden days. Bring back the glory of the country by stopping the Brain Drain from happening at least within your own family. 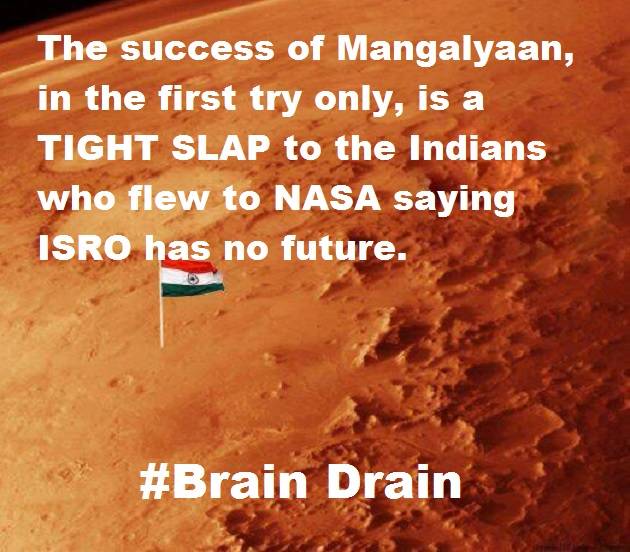 Everyone has received those forwards that claim that a lot of money is flowing out of the country as we purchase products made by international companies. Promote Indian brands by buying them instead and keeping the money in the country. 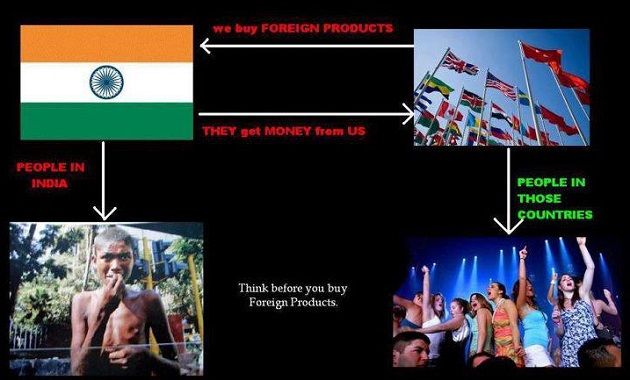 It is ironic that in the country where the Goddess is worshipped, the girl child is looked down upon. People still wish for a boy child instead. If you are blessed with a daughter, give her equal opportunities as a boy child. 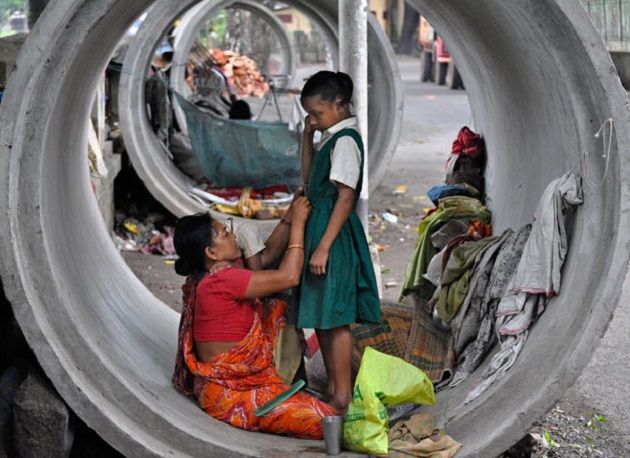 The Indian culture is very rich, however much of it has been distorted, thanks to the rampant superstitions that are being passed down from one generation to another. It is important that we question the rituals that seem odd instead of following it blindly.