You won’t believe but being a truck driver is one of the most challenging jobs in India. With tons of goods loaded on a truck and driving hundreds of kilometers on highways on extreme weather to transport things from one state to another is definitely not a dream job for you.

1. This is how they start their days with… 2. Then they roll out on the highways with heavy loads that look extremely huge and terrifying. 3. The thing is – they can load anything on their trucks – from thousand kilos of sugarcane bags to rice bags. 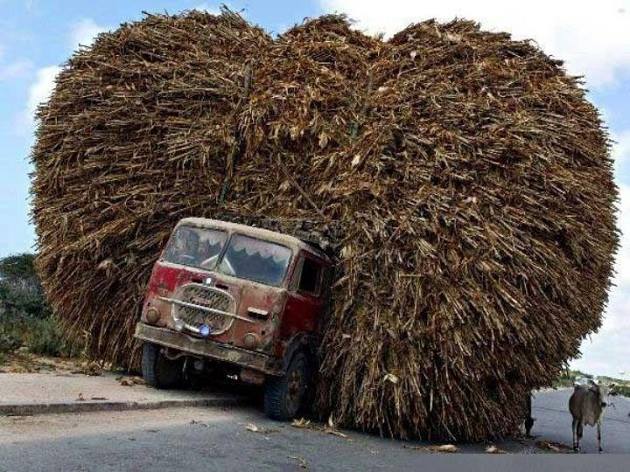 4. Basically, they believe in one moto – “why to make two trips when you make it in just one go?” 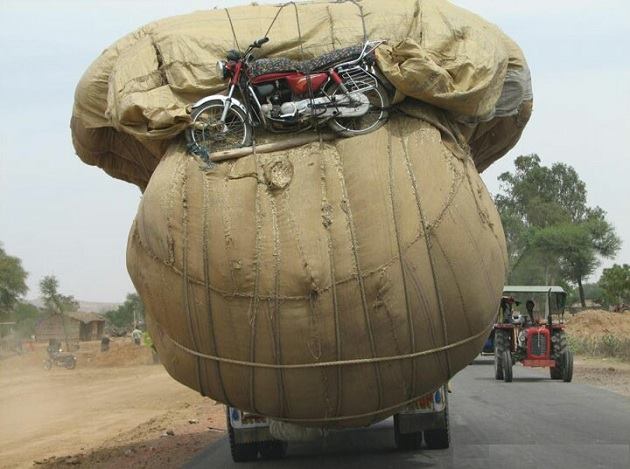 5. Also they defy all the laws of physics. 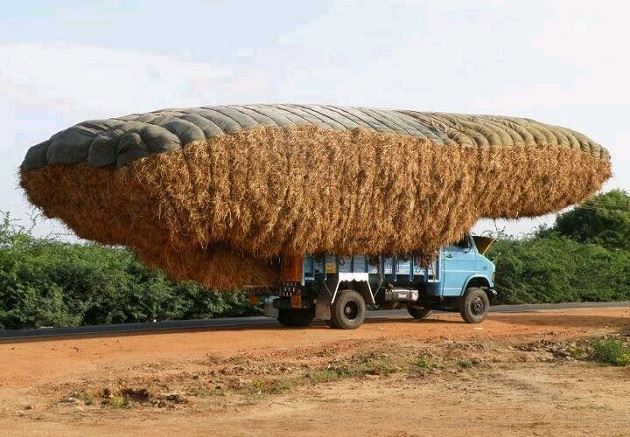 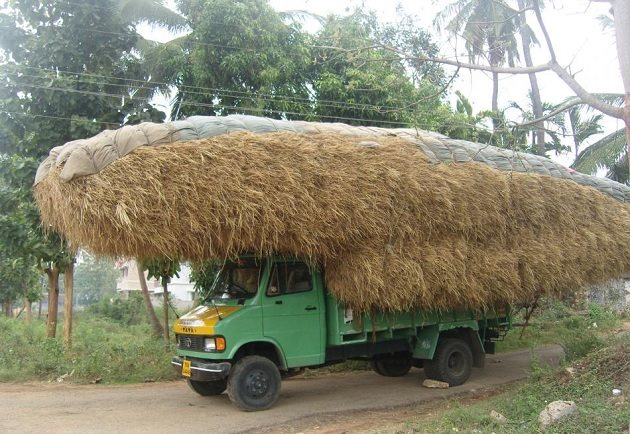 Varun via A Day In The Life Of India 8. Can you spot the truck? Almost invisible. 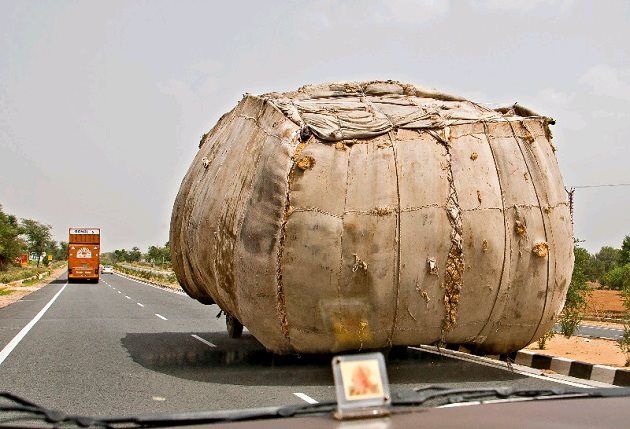 9. They are also really good in doing stunts. 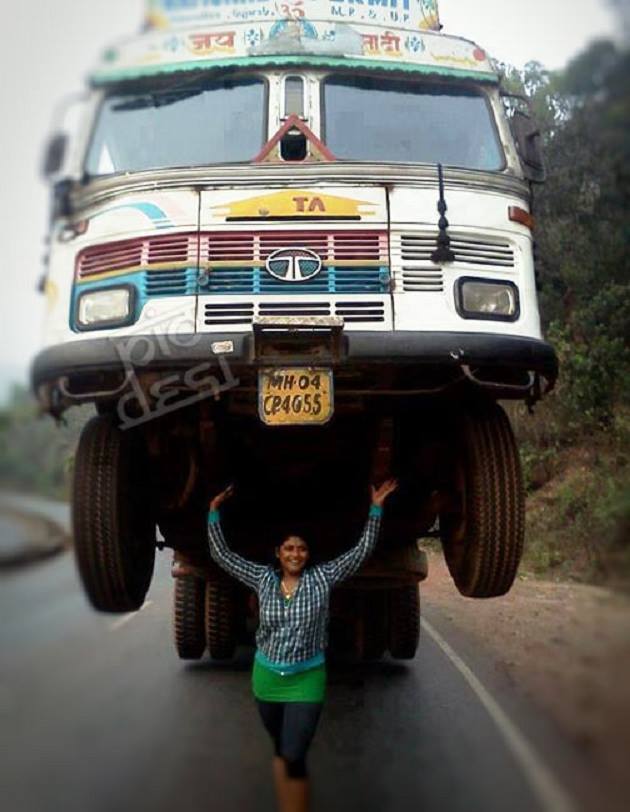 10. How do they even drive on roads with that much weight? Truck is almost invisible. 12. That’s thrice the size of a pregnant whale. 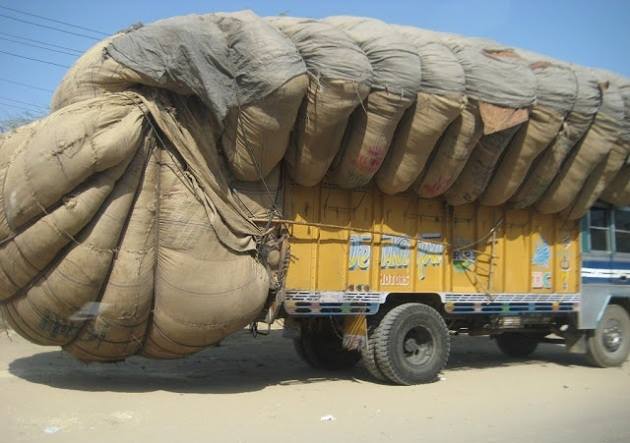 13. Sometimes, their job requires to drive on the edge of mountains too. 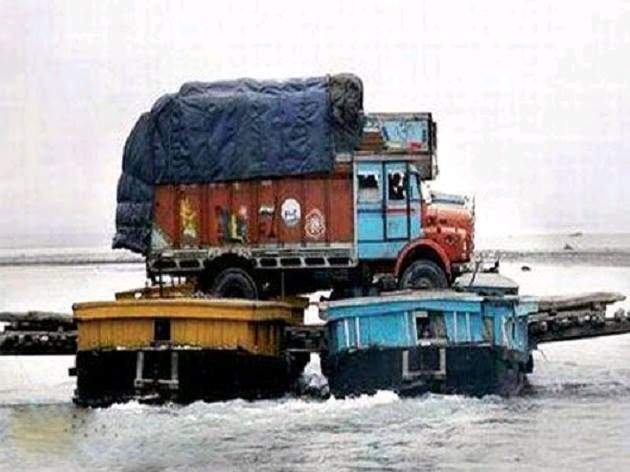 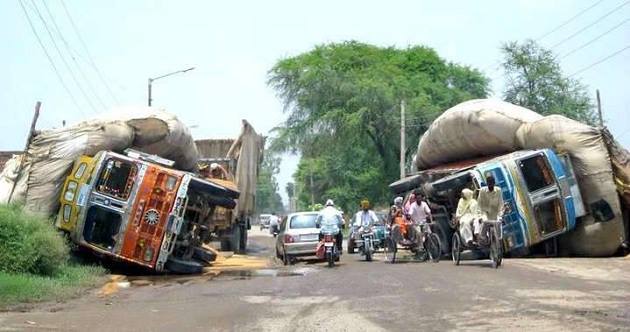