Minister, vegetarian, film producer, and a Bhojpuri singer Vinay Bihari from Bihar just made some creepy remarks about causes of rapes in India. Earlier, we had heard many ridiculous and insensitive comments on rape from our politicians but these remarks from Mr. Bihari turn out to be even more absurd because he literally wanted to ban mobile phones to stop rapes and thinks that eating non-vegetarian food is immoral and can cause rapes.

Mr. Bihari, the minister of youth affairs of Bihar, who is also a filmmaker and has written more than 1,000 songs analyzed ‘the causes of rapes’ and concluded that a person who consumes meat will have the desire to rape. According to him, here are the things that are responsible for rapes in India.

‘Eating non-veg food like chicken and fish makes us immoral and can give us the desire to molest and rape women’.

So, the minister who is a strict vegetarian wanted to promote vegetarianism so he came up with this idea? 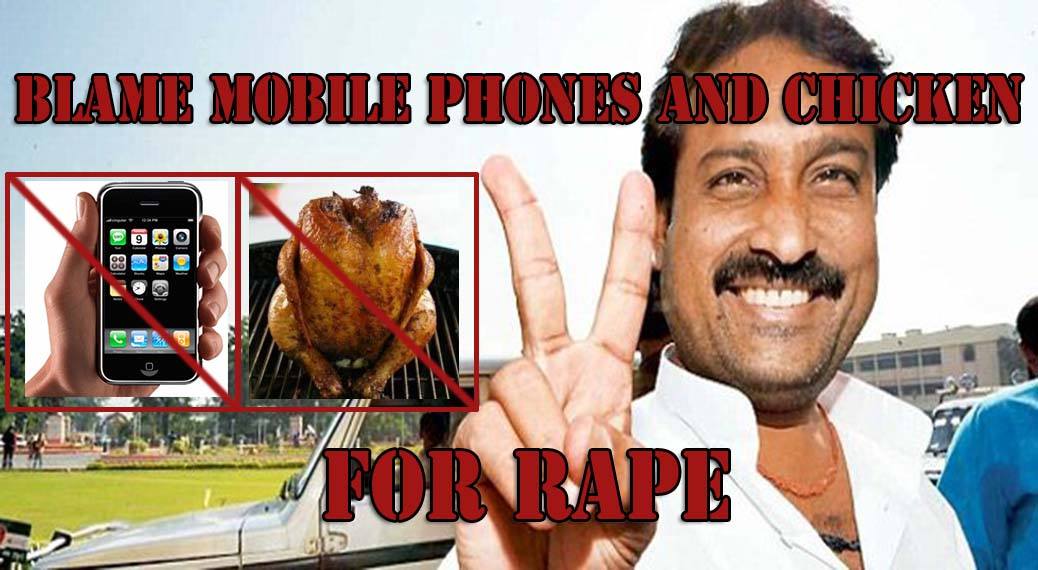 For him, being a vegetarian or non-vegetarian has to do with morality. 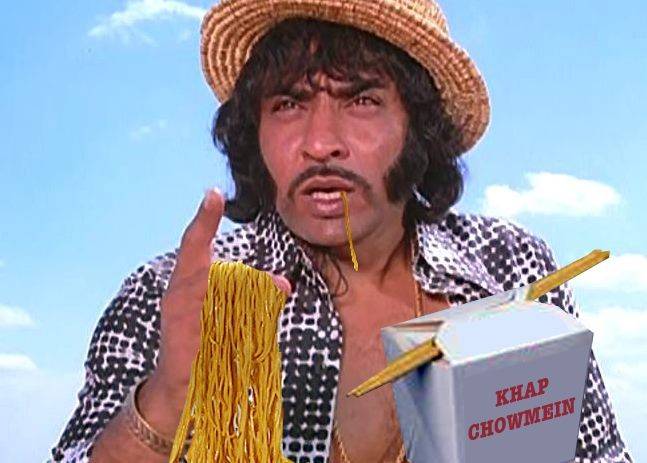 He wants to ban mobiles phones among all the school students and youth because he feels that they use mobile phones only to watch pornographic videos which leads to molestation and rapes. 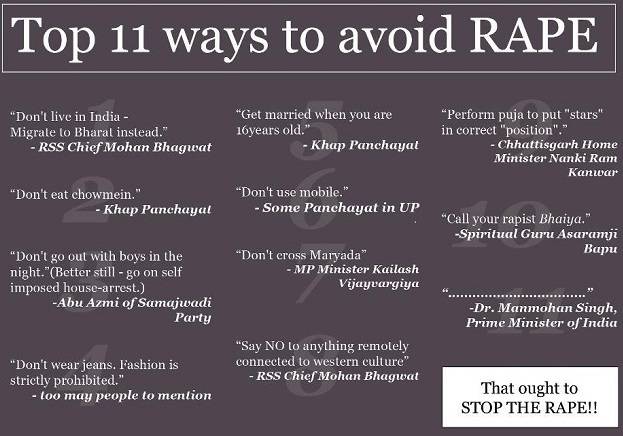 And that’s why the minister restricted his sons from using phones. And he wanted all the parents in his constituency to do the same. 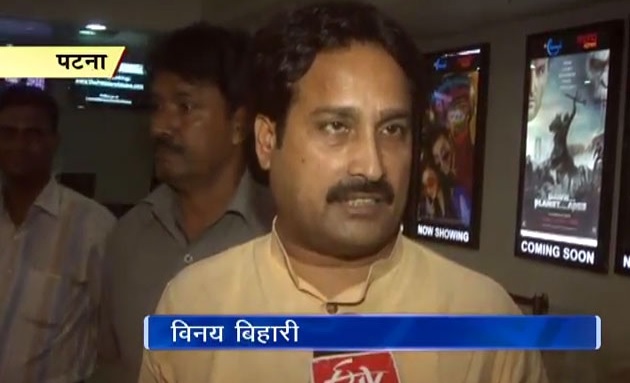 After many people crictized him for his stupid remarks, Vinay Bihari finally apologized.