In this human civilization, some of the jobs started to exist just because we people are born with animal instincts or we act like total jerks sometimes. Here are a few jobs that would have not existed at all if people were decent and good to each other.

What they do: Some people are so lazy to carry their own belongings while travelling. So, these group of underpaid labourers pick up passengers’ luggages and other heavy loads for a return of only few rupees. 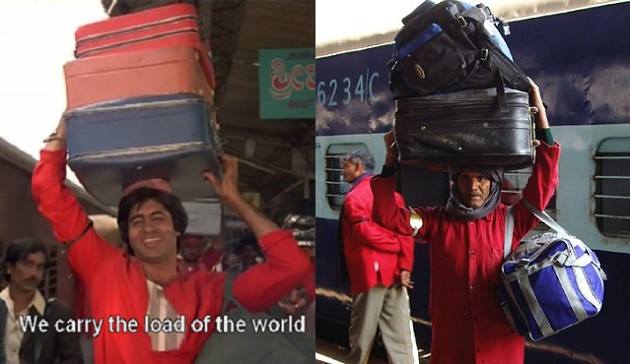 What they do: Your basic civic sense is ZERO. You litter in public places, so these guys have to spend hours to clean your trash. 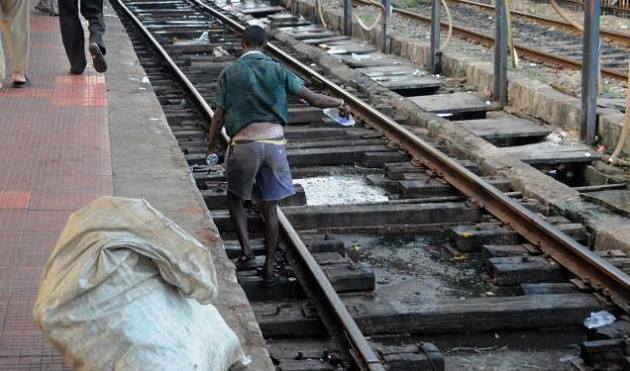 What they do: They work in the middle of the night and have to deal with drunks, thieves, loiterers, and thugs. 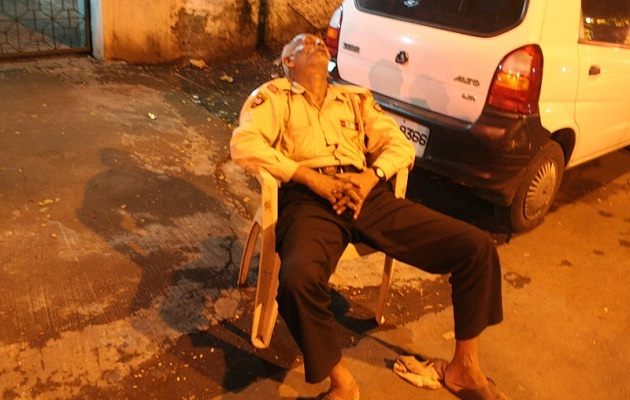 What they do: They sit in a small cabin whole day and night and look after crooks and other idiots who just can’t use the ATM decently. 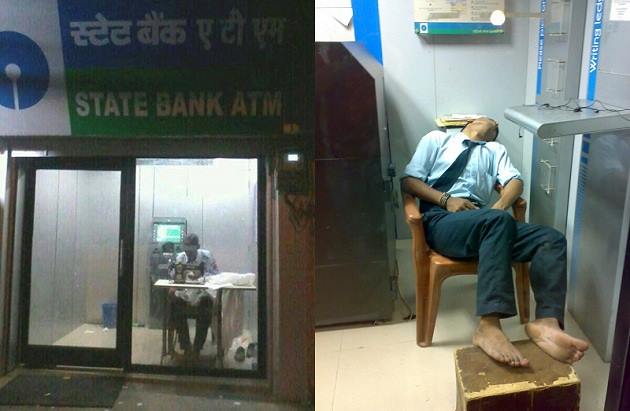 A Day In Life Of India

What they do: You are selfish, impatient, break the queues and stand beyond the yellow line. So, these people are hired to make sure you just follow the rules. 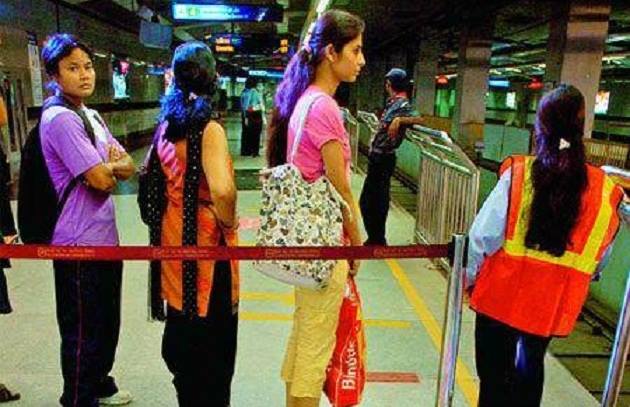 What they do: You can’t walk yourself so these human horses carry you on their rickshaws and walk kilometres sweating and breathing like a hell. Despite ban, the most inhuman job in India still goes on. 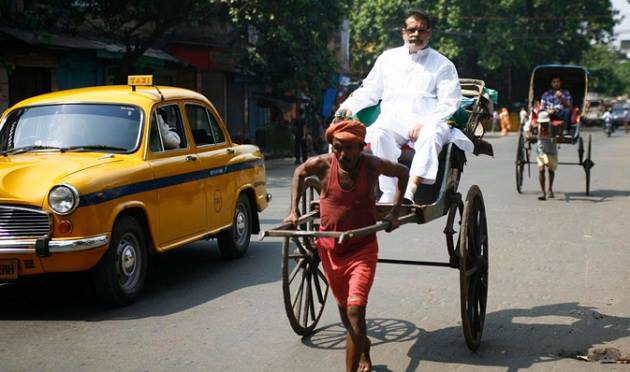 What they do: Some students or candidates can’t write their exams without cheating and using unfair means, so these guys are appointed to look after them. 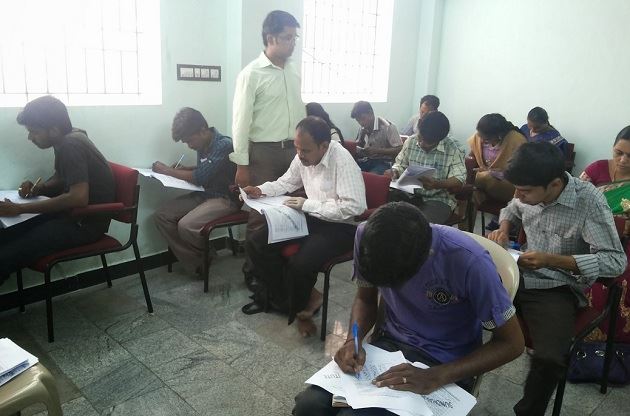 What they do: They make sure you follow road safety rules and don’t violate traffic rules. The worst part of this job is to look after motorists speeding so that they don’t die on roads or kill others. 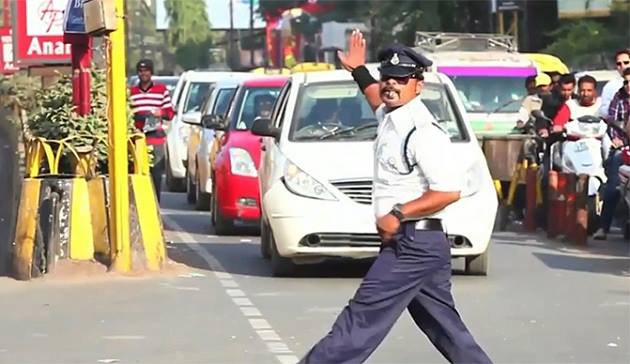 What they do: Some men are aggressive and violent in behavior and tend to hurt and rape women. These counselors make victims, specially rape survivor feel safe, protected, and supported. 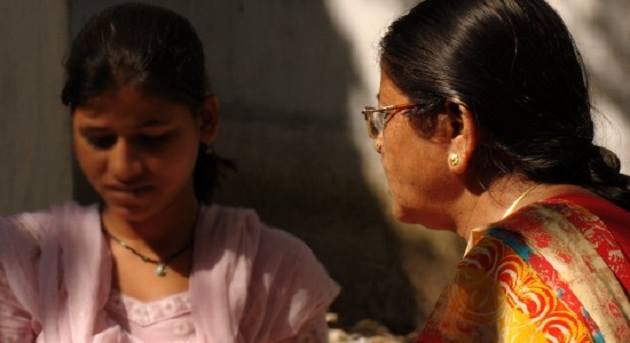 What they do: Watch people pee, give them a paper towel to wipe their hands, and maintain other facilities of the washroom for cleaniness. 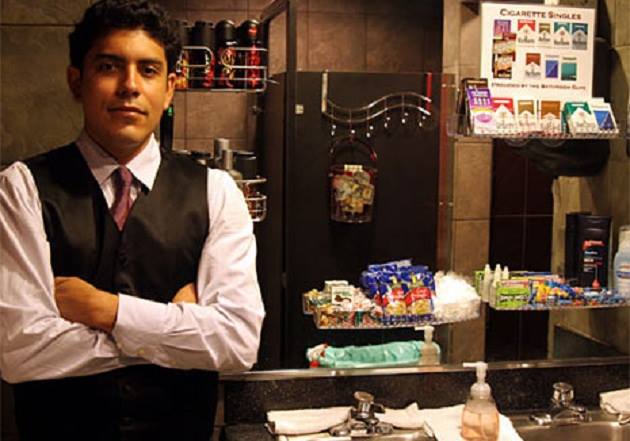 What they do: Teach my fellow people not to litter and clean the roads, streets, and  one’s places. Isn’t it a human etiquette to keep our country clean? 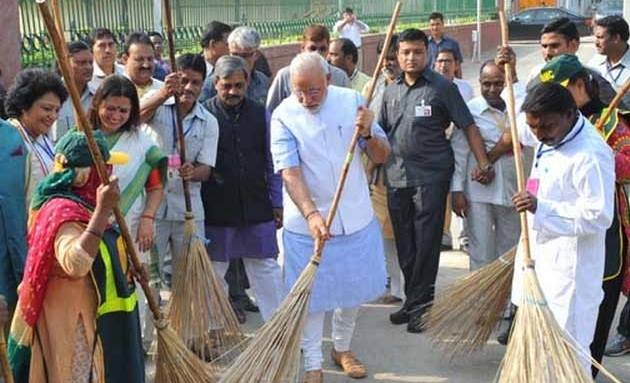 PTI via The Hindu

What they do: There are some spoiled rich brats who just can’t control themselves while at pub/bar. So, these guys are paid to knock them off. 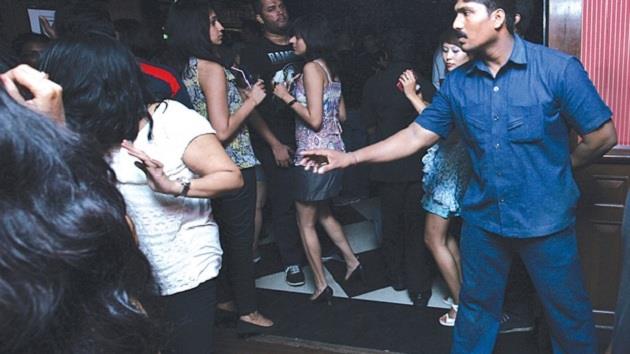 What they do: They make sexist, offensive and racist tweets about others for cheap publicity. 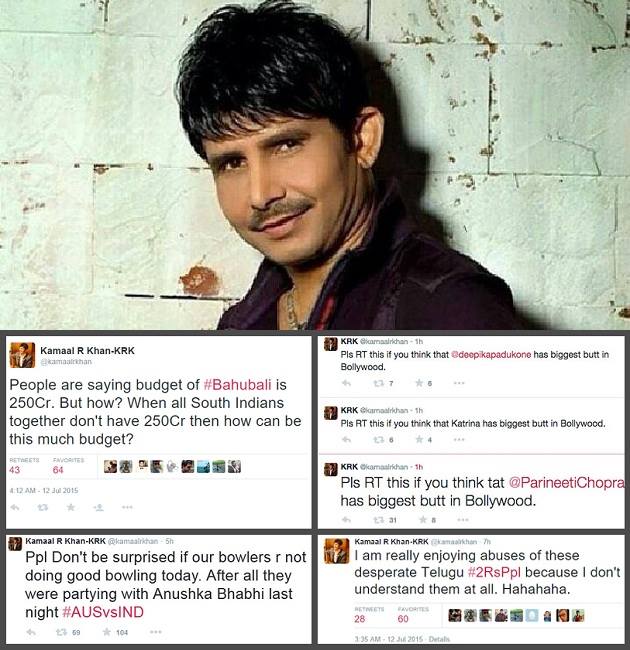 What other jobs do you think will vanish immediately if everyone starts to be honest and decent?