Do you know which city is called Manchester of India and Boston of India?

Why Jaipur is called the Pink city of India? Which is the Golden City, The White City, The Diamond City and the Electronic City of India? We have it all. They are all beautiful.

This list of cities in India might surprise you. These places are no stranger and wonders to us, but their names are really unique and resemble the importance of the particular location.

1. The beautiful city of Jaisalmer, Rajasthan is called as the Golden City of India. People who have visited this city would agree to the nickname. 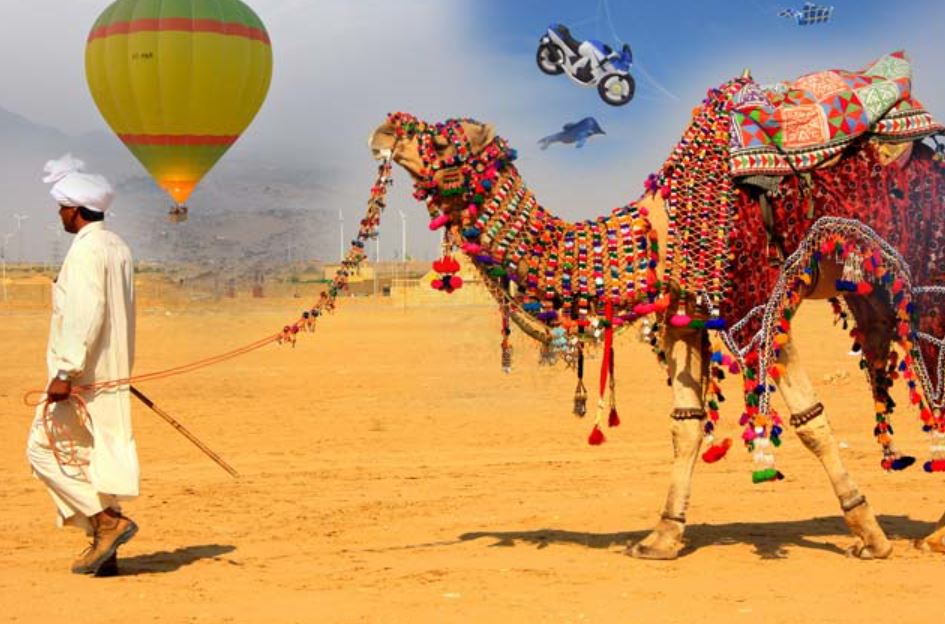 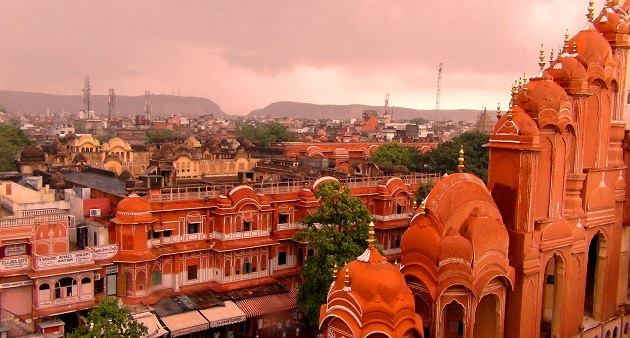 3. As the name goes, Gandhinagar is called as Eco Polite city of India. 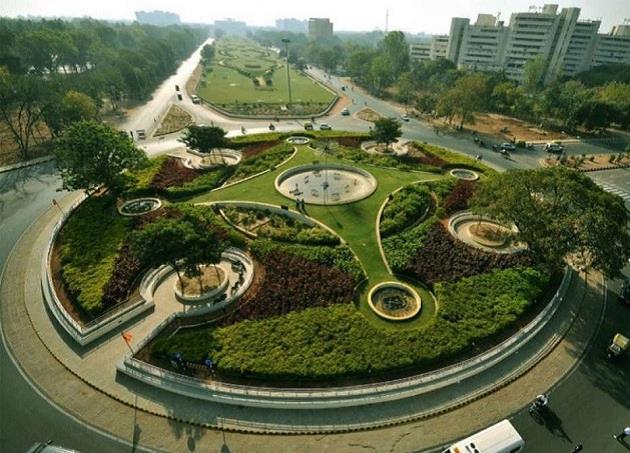 4. We have an Indian version of Scotland here!  Coorg!… due to its atmosphere and heart-stealing environment. 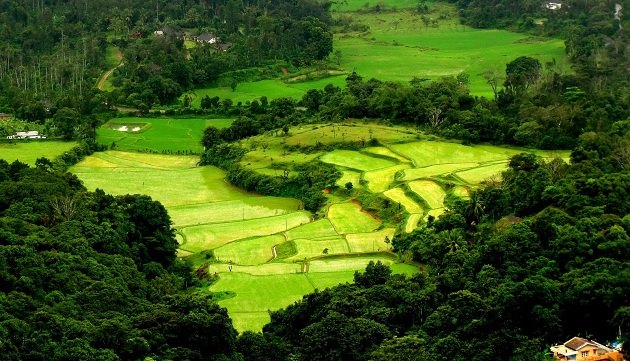 5. Mumbaikars, did you know which city is called Mini Mumbai? I’m sure you are unaware of this. It is Indore. 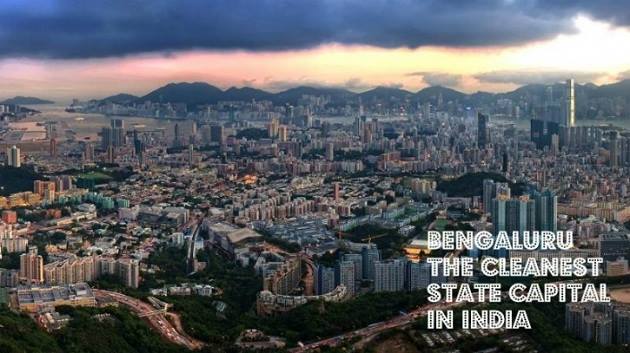 7. Boston of India and Manchester of India are the nicknames of the city Ahmedabad. 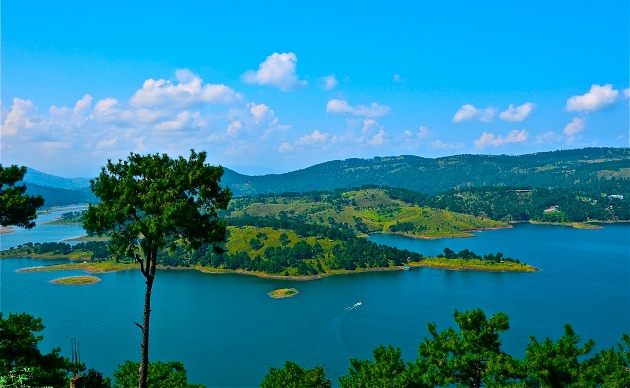 9. Ruhr of India is the nickname of the famous Durgapur city in West Bengal. 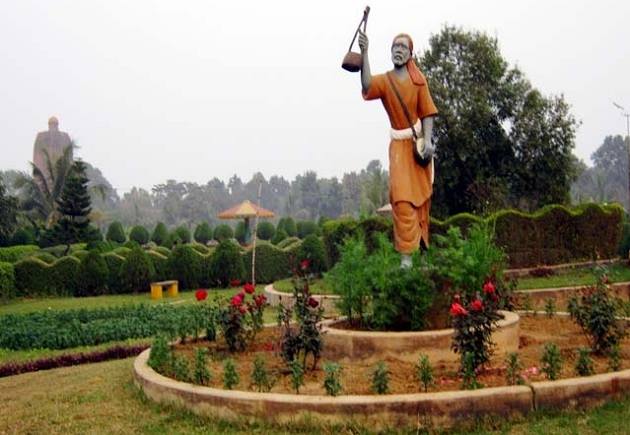 10. Not known to many, Switzerland of Asia is the sobriquet of Kashmir.

11. Do you know which is the city of Wrestlers? It is the Kolhapur city in Maharashtra. 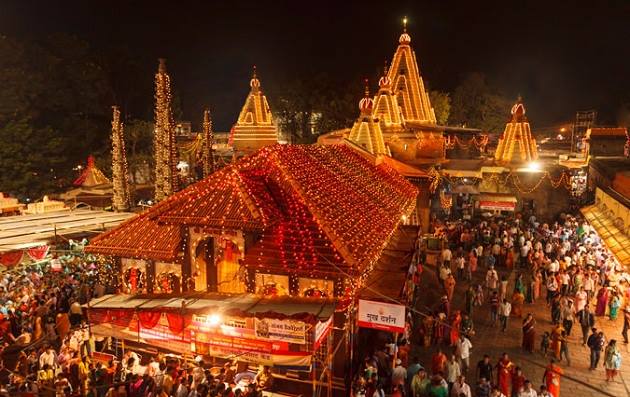 12. The sleepless city and the city of Festivals is the nickname used for the Madurai city in Tamil Nadu. 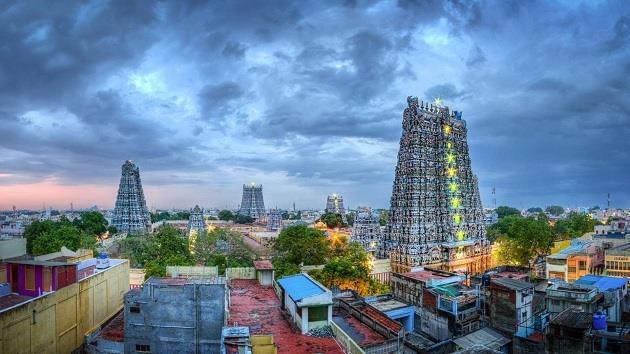 13. Mumbai has several nicknames which include City of Dreams, Maximum City, Gateway of India, the Financial Capital of India, the City of Seven Islands and The Hollywood of India. 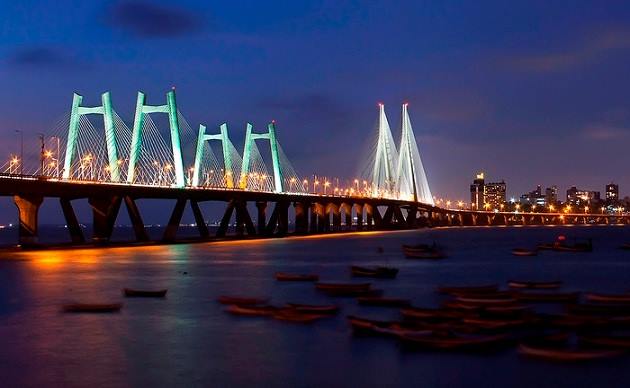 14. Patiala is known as the city of Maharaja or the Royal city, and is one of the biggest centers of Education in entire Asia. 15. You would easily predict this one! Rishikesh is also known as the Yoga City.

16. The city of Vijayvada in Andra Pradesh is known as the Place of Victory. 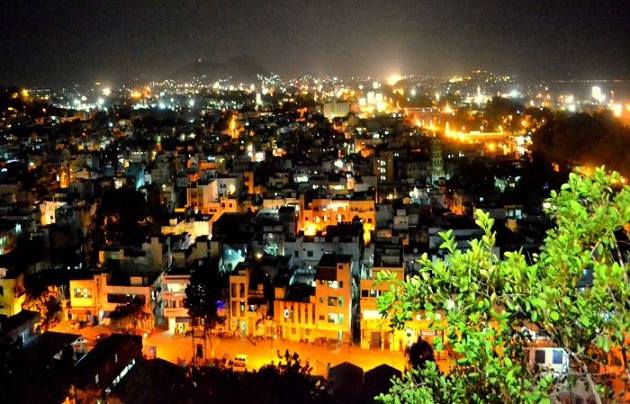 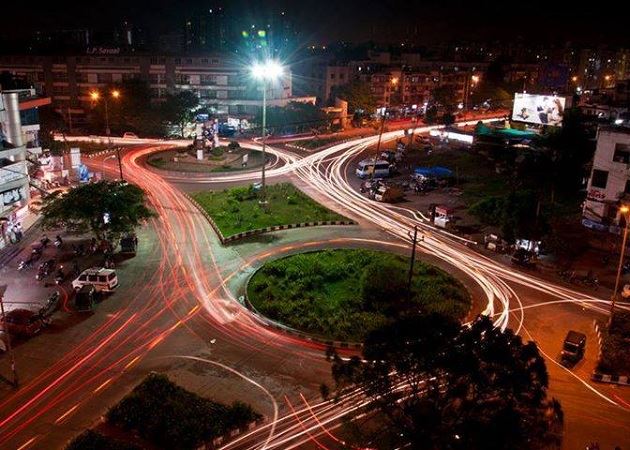 18. Udaipur has several nicknames: The White City, the City of Lakes and also Venice of the East. 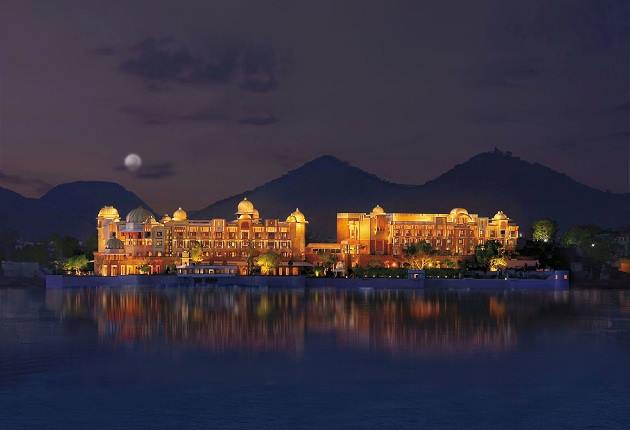 19. Love the fruit leechi? So, here it goes. Land of leechi is the common nickname for Muzaffarpur in Bihar. 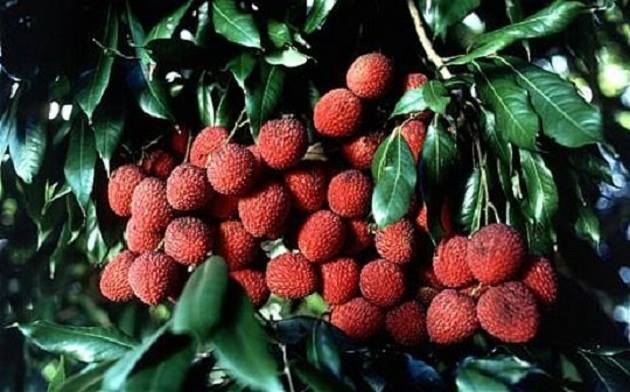 20. How can Pune not be included in this list? Pune is known as Queen of Deccan and the Oxford of East. 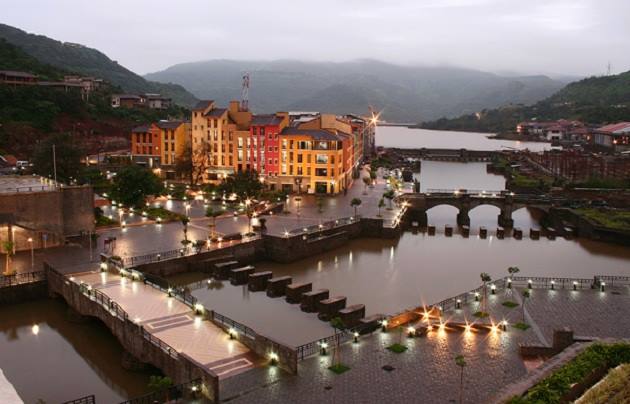