Around 12 pm near Trivandrum, Kerala, a man on the bike was mercilessly hit from the back by a speeding bus. The guy became unconscious and was lying in the middle of the road for 10 mins. Can you believe? I said 10 mins. Did anyone come to help him? No. Lots of people around but no one came to help this poor guy. He was treated like a dead insect lying on the road.

Someone called the police after which he was taken to a private hospital, later moved to a medical college ICU where he breathed last on Tuesday morning. 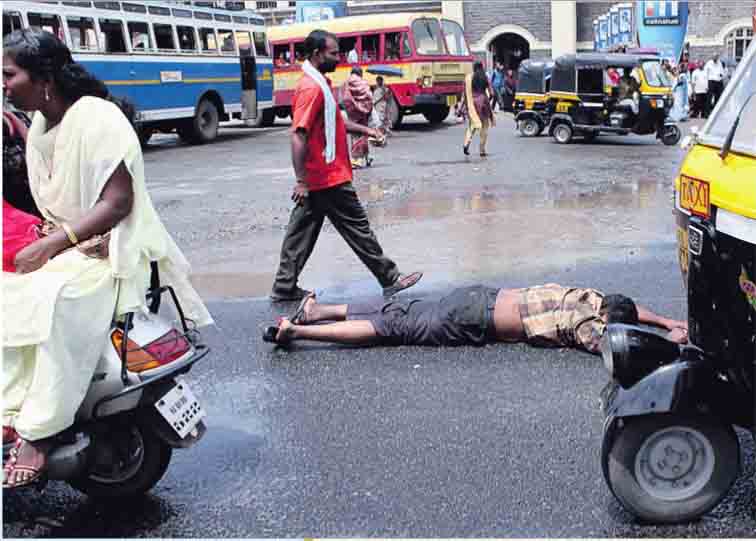 Had this happened to your loved ones, would you still stand and look at him like a fool? You would not! 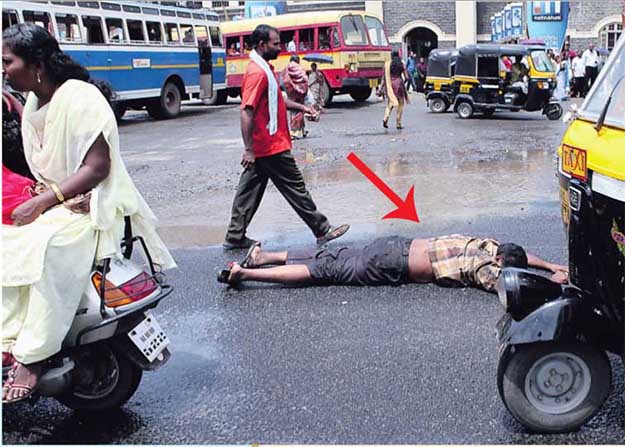 Have we lost our faith in humanity? 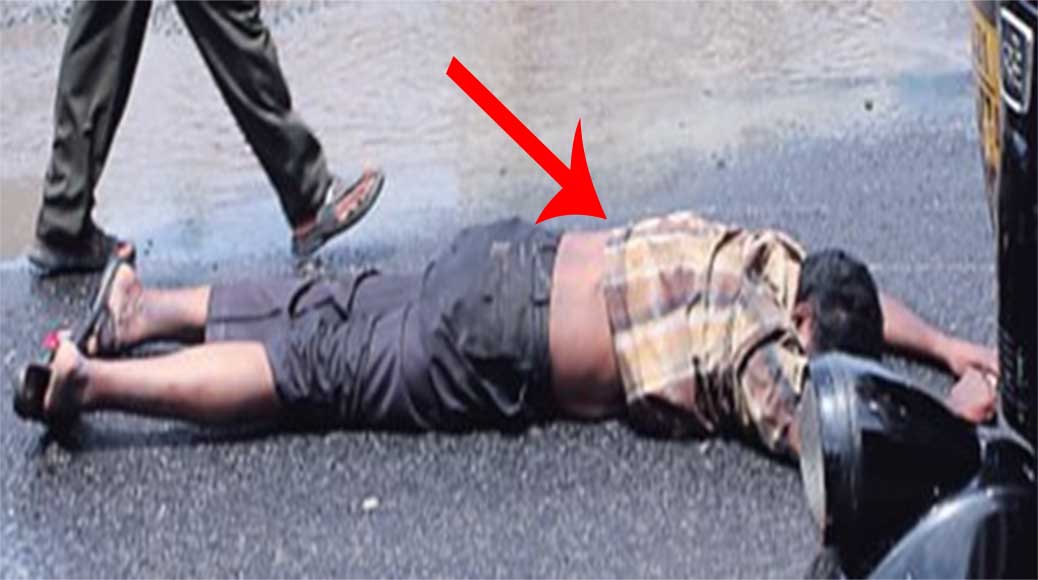 Follow @DailyMoss
Homepage » News » A Guy Met With An Accident On The Road. None Cared To Take Him To The Hospital. What Happened Next Will Shock You.