If you have ever seen or played a video game you have undoubtedly come across to some of the classic Nintendo characters.

Many cosplayers get their inspiration for amazing costume from Nintendo characters like Samus Aran and Baby Metroid.
While the Nintendo story would not have been complete without Lakitu, who appears in a number of Mario Matches. We cannot image our Nintendo experience without Diddy Kong, the anthropomorphic spider monkey. This fictitious character is the secondary main protagonist of the Donkey Kong franchise and the main antagonist of the film series.

We need to admit that Yoshi is one of our favorite characters. This anthropomorphic dinosaur is a recurrent character in the Mario’s franchise.

And hey, hey.. remember Pikachu? Isn’t Pikachu one of the most popular pokemons out there, the creature that appears in a range of video games, animated TV shows, card and board games, and comic books. So many popular Pokemons from Pikachu to Mewtwo have received love from all age groups.

Anyone who has had the opportunity to play Nintendo games has definitely seen Mario.Super Mario is a super awesome Mario Bros character. But let’s not forget also Luigi, Ing Horde, The Space Pirates, Kraid…

Nintendo has created so many unique characters that have enriched the world of video games.. Here our top 10 favorite  Nintendo characters. Which one is your favorite one? 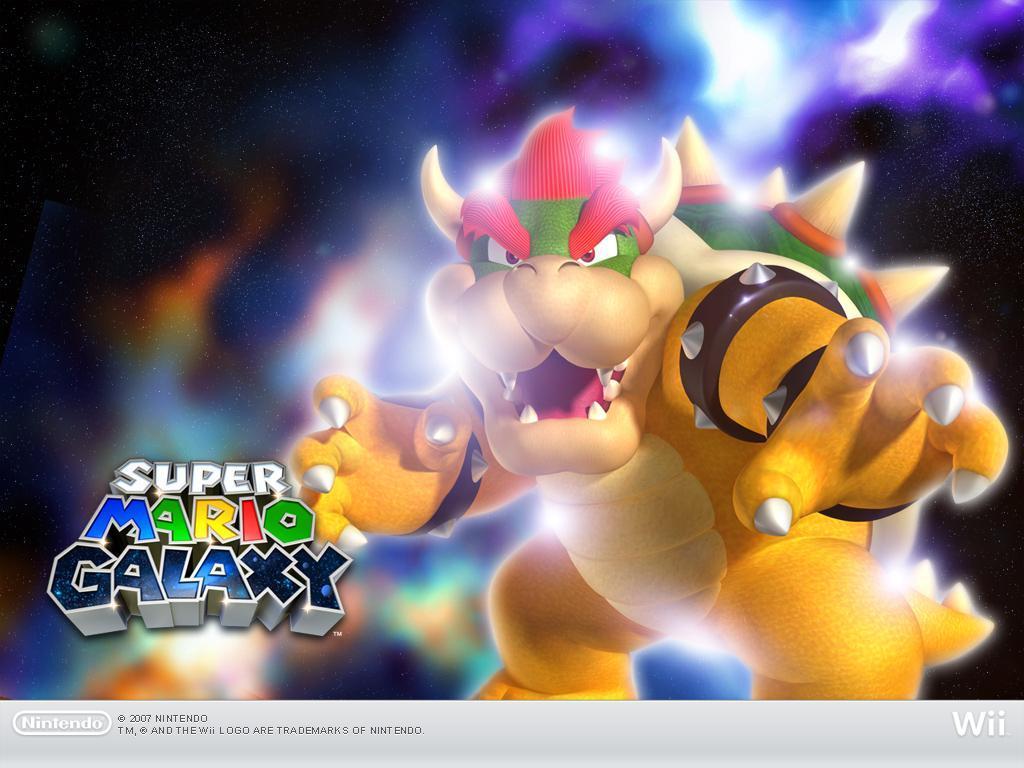 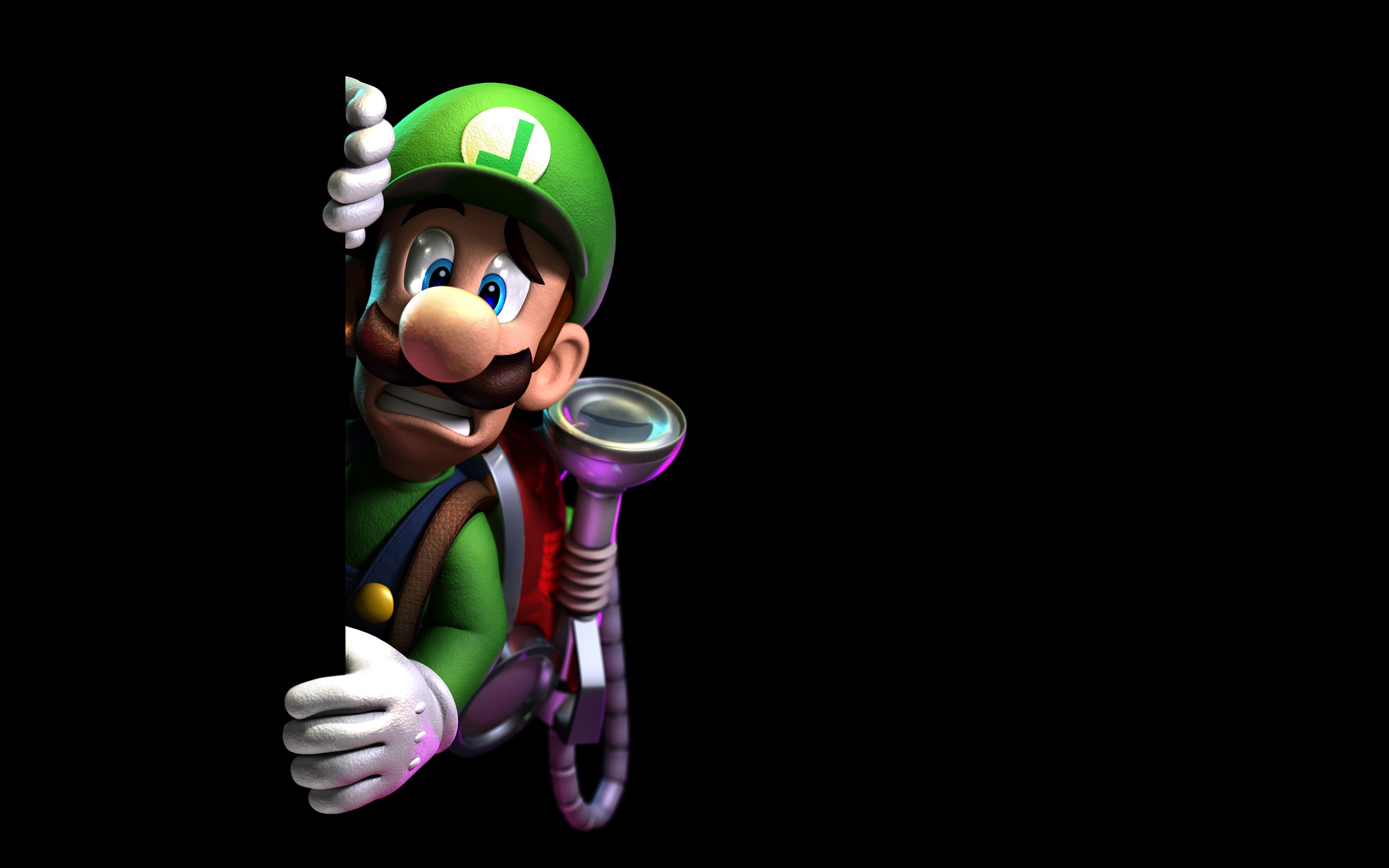 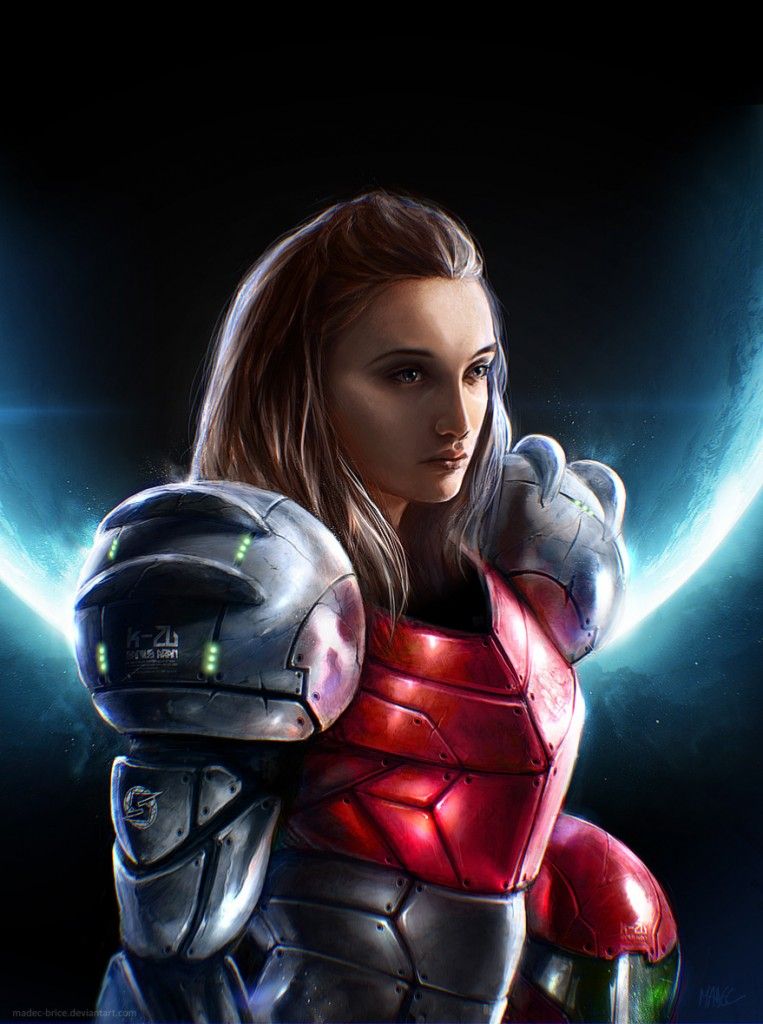 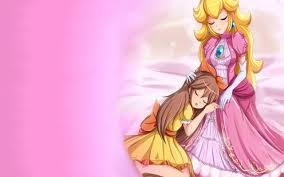 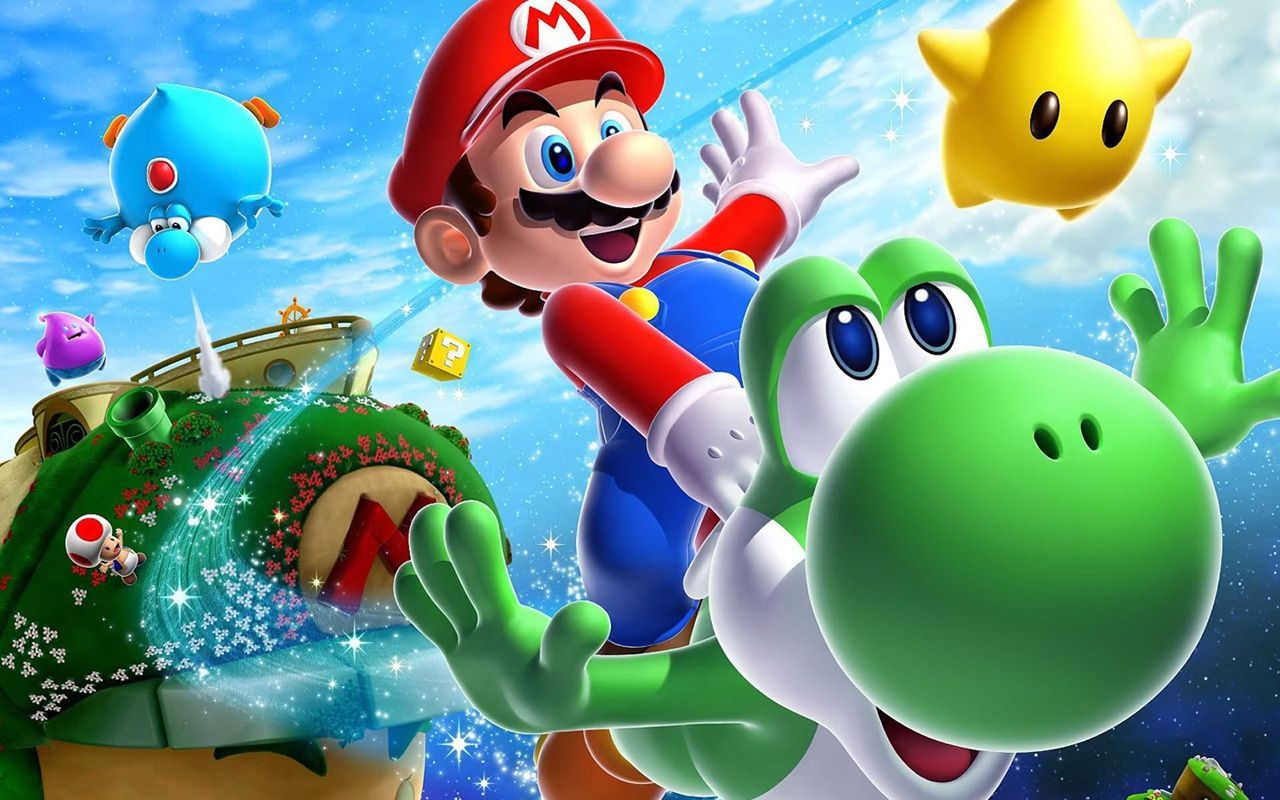 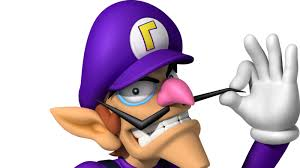 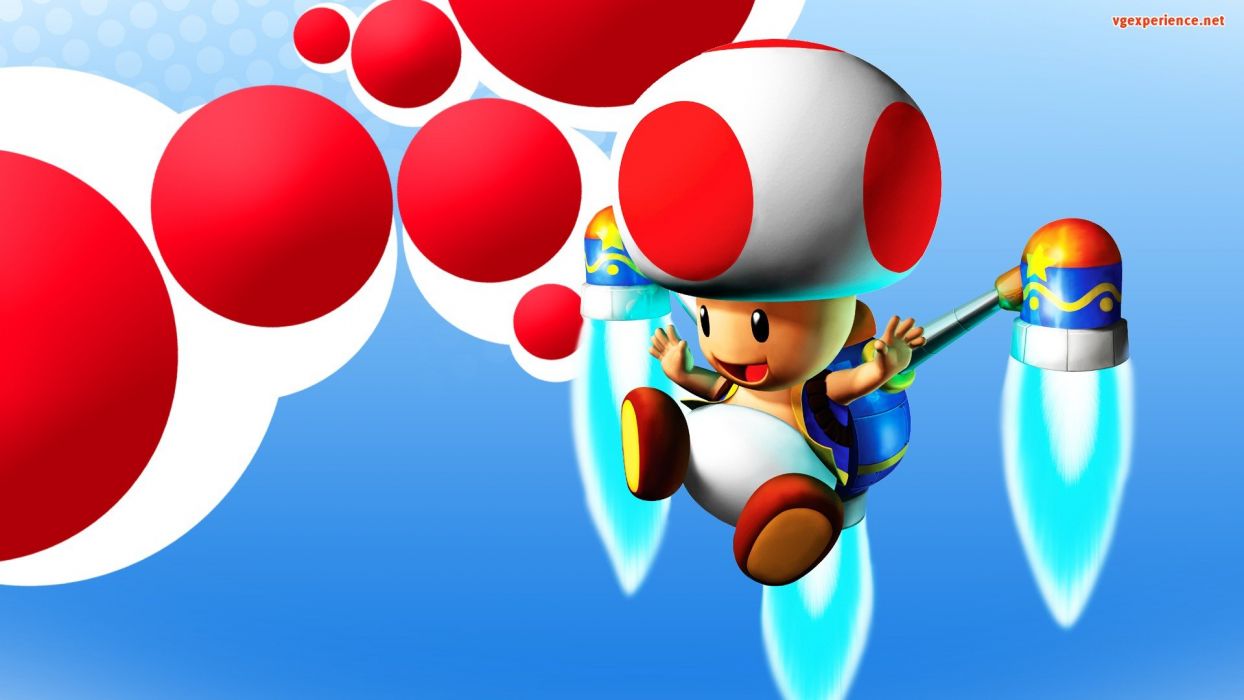 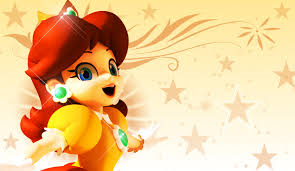 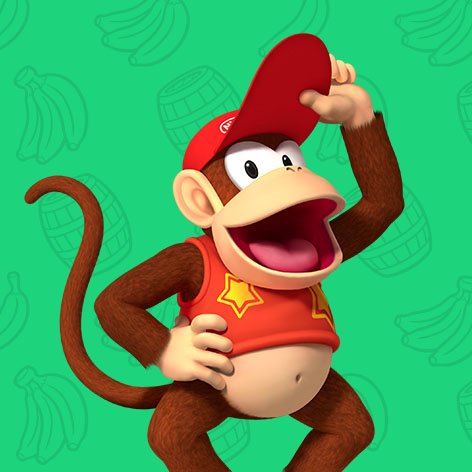 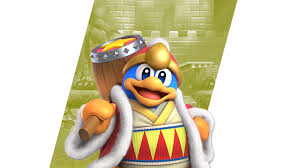