Watch This New Indie Documentary About The Sundance Film Festival

Is the independent film business truly as cut-throat as it seems? Find out for yourself with the new documentary film, entitled “A Journey To Sundance.” 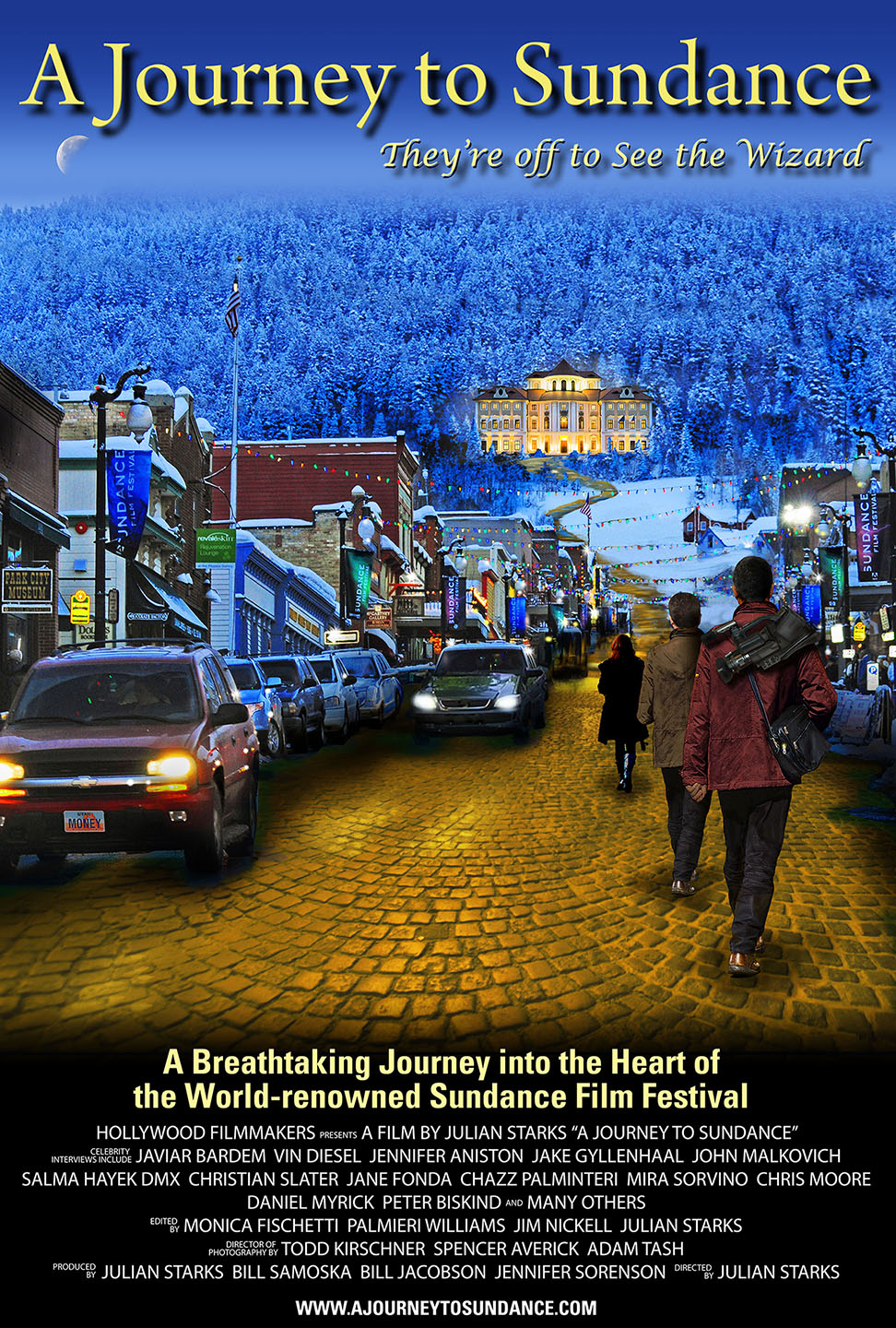 Get unique insights into the competitive independent film industry – Hollywood Filmmakers LLC. has announced the world premier of their feature-length documentary film, entitled “A Journey To Sundance.” The film, directed by Julian Starks, shows you the 13-year-long journey of a group of passionate filmmakers seeking to understand the world-famous Sundance Film Festival.

Go to http://bit.ly/Google-Journey to learn more.

The premiere of the groundbreaking film aims to help you understand the struggles of independent filmmakers and provide an in-depth analysis of the independent film industry.

The film was originally intended to explore the process of selling a script at the Sundance Film Festival. However, it became much more when Bill Jacobson pitched the idea of filming a “documentary within a documentary.”

Julian Starks is the main subject of the film, and he is no stranger to sacrifice and adversity. At the beginning of production, Starks was effectively homeless. Despite being forced to live out of his SUV due to limited financial resources, he put all of his energy into telling a compelling story about the most important event in independent filmmaking.

You can find out more at http://bit.ly/Tubi-Journey

To make his dream a reality, Starks needed a team. First, he partnered with Bill Jacobson and Jennifer Sorenson, who worked both as actors and producers in the realization of the film. The team slowly grew to include many talented members, including directors of photography, Todd Kirschner and Adam Tash and cameraman and editor, Spencer Averick.

You can see the talent of the film’s cast of actors, which includes Tim Coyne, Terrence Kava, Kyle Mayer, Georgia Ragsdale, and Lenny Herb.

In addition to depicting the team’s struggles with the many obstacles associated with independent filmmaking, “A Journey To Sundance,” gives you an in-depth look at the plight of other independent filmmakers from around the world.

By chance, Robert Redford, founder of the Sundance Film Festival and primary subject of the film, saw the documentary in 2012 and encouraged Starks to re-shoot it, which resulted in the final product you can see today.

The company’s team understands the importance of community engagement. You can connect with Starks directly at https://www.facebook.com/SundanceDocumentary

A spokesperson said: “‘A Journey To Sundance’ examines the crushing reality of the fierce competition of the motion picture industry and the struggles of many young directors.”

Satisfy your curiosity about the inner workings of the independent film industry – visit https://www.ajourneytosundance.com to learn what you need to know about the Sundance Film Festival!