Reaching Sundance is perhaps the ultimate goal of independent moviemakers, but the journey isn’t all sunshine – “A Journey to Sundance” offers you an inside look at the ongoing fight to bring cinematic dreams to life. 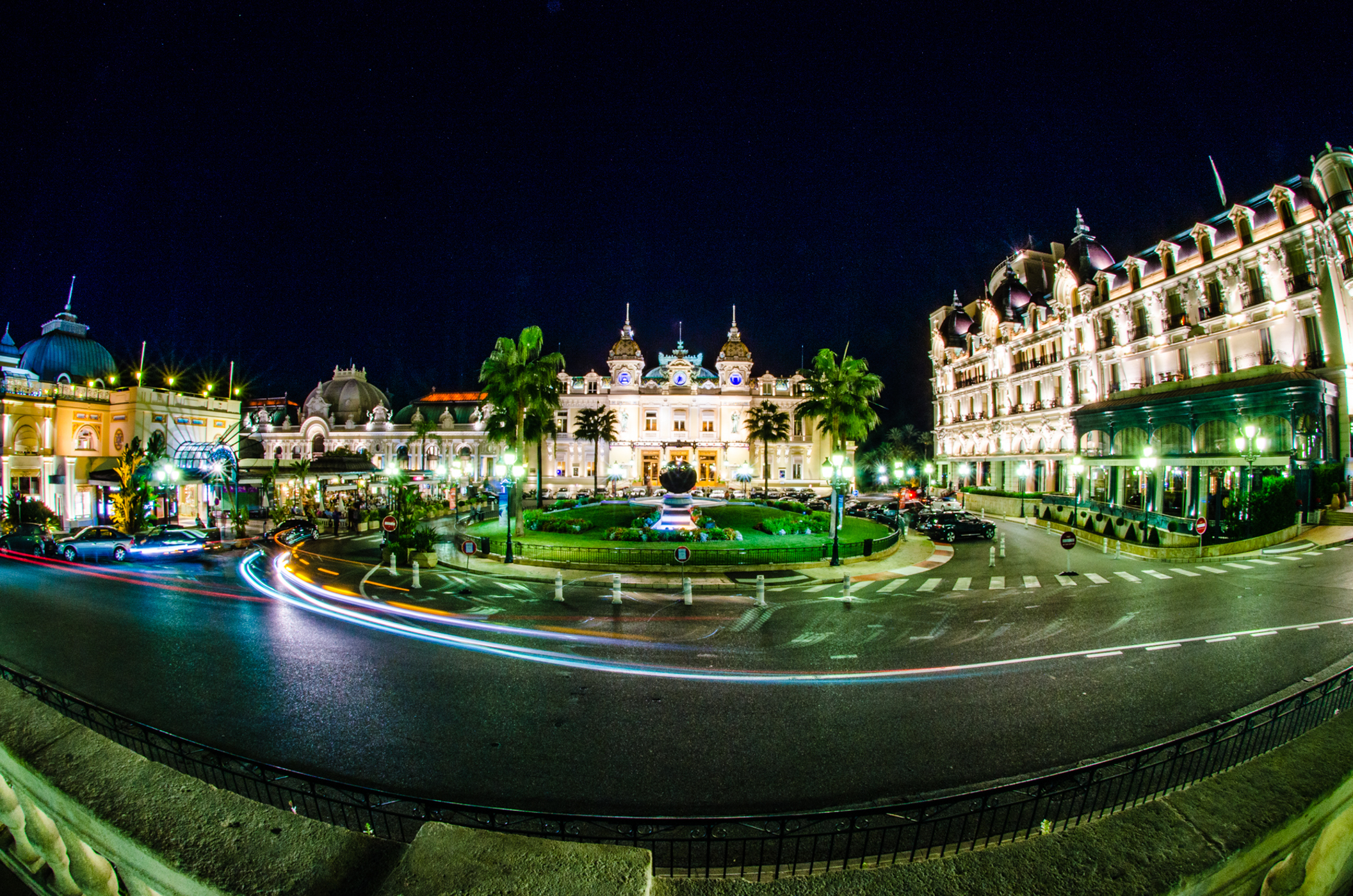 If you’ve ever wondered how projects make it from the ambitious minds of up-and-coming directors all the way to Sundance screens, now’s your chance. Julian Starks takes you behind the scenes with indie filmmakers as they pursue national prestige.

Hollywood Filmmakers LLC, led by Starks, announced the release of its feature-length title, “A Journey to Sundance”. Throughout its examination of the world-renowned film festival, you’ll find incisive commentary on the many challenges of independent filmmaking.

In the new documentary, you’ll follow a group of young, enthusiastic filmmakers on a thirteen-year quest to uncover the true meaning of independent cinema. Initially meant to be a homage to the Sundance Film Festival, it soon developed into an in-depth survey of the challenges faced by young directors who operate outside the Hollywood studio system.

Film festivals such as Sundance provide independent filmmakers with a global platform that tangibly impacts the sales and distribution of their films. Due to the pandemic crisis, film festivals are being conducted virtually, which has affected the already fragile state of independent cinema.

Robert Redford, veteran Hollywood actor and the founder of Sundance Institute, watched an earlier version of the documentary after his wife chanced upon it at an exhibition in Monaco. After enthusiastically receiving the film, he later advised Starks to edit and re-shoot certain sequences.

You can check out the film on streaming services including Tubi and Google Play. It features diverse perspectives of actors, experimental filmmakers and producers on the festival and its far-reaching influence on art-house cinema.

Sundance is widely regarded as the Mecca of independent filmmaking, and the selection process can be both stressful and competitive. Starks’ documentary is a deep-dive into the behind-the-scenes hurdles, anxiety and tenacity of young directors who set out to realize their Sundance dream. Now you can experience their journey alongside them.

Julian Starks and his team were faced with unforeseen obstacles and sacrifices during the course of shooting. It captures their personal problems as well as the larger, shared struggles of the global community of independent filmmakers.

According to a spokesperson, “A Journey to Sundance is a timely reminder of the crushing reality of the fierce competition and daily struggles faced by independent directors.”

With the latest announcement, Julian Starks continues his commitment to empowering audiences with a truthful representation of the independent filmmaking experience, whether you’re a cinephile or an aspiring director.

The movies at Sundance are magic – and their making is no longer a mystery. Click https://www.ajourneytosundance.com for the answers you’ve been searching for.