Did you know that Al Pacino, or Alfredo James (his real name), is one of a few performers who have won a  an Oscar, Tony Award and an Emmy? Plus a Lifetime Achievement Award by the American Film Institute… and many, many more.

Al Pacino is one of only six actors to be nominated for an Oscar for playing the same role in two films.

How does he make it? What is the secret to his success? How does he remain one of Hollywood’s premier actors throughout his whole lengthy career… and a favorite actor to my husband?

Do his words hold reveal the secret to his success?

May you find great value in these great inspirational Al Pacino quotes.

1. “It’s easy to fool the eye but it’s hard to fool the heart.”
sometimes it’s better to be with the devil u know than the angel you didn’t know. 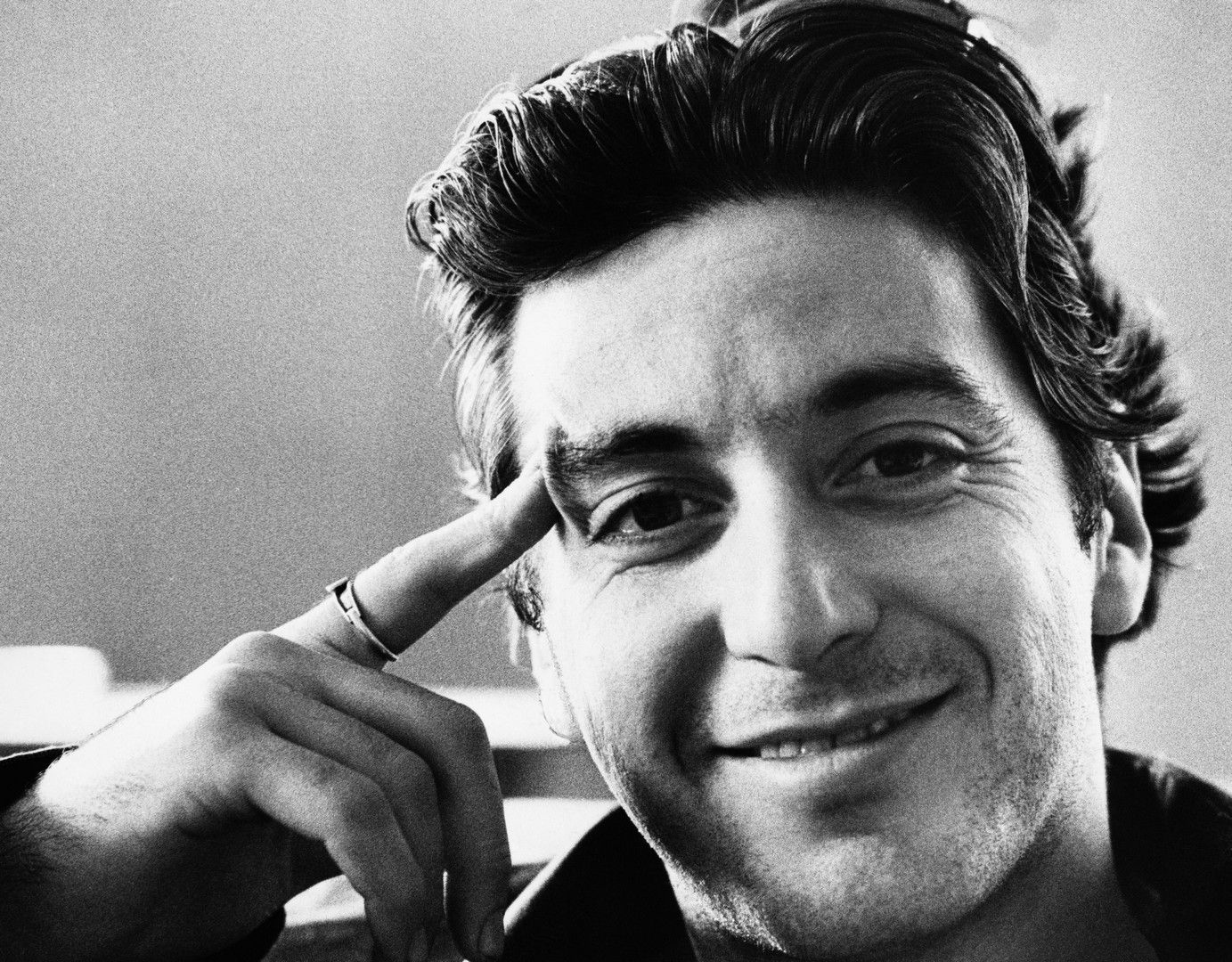 3. “Be careful how you judge people, most of all friends. You don’t sum up a man’s life in one moment.” 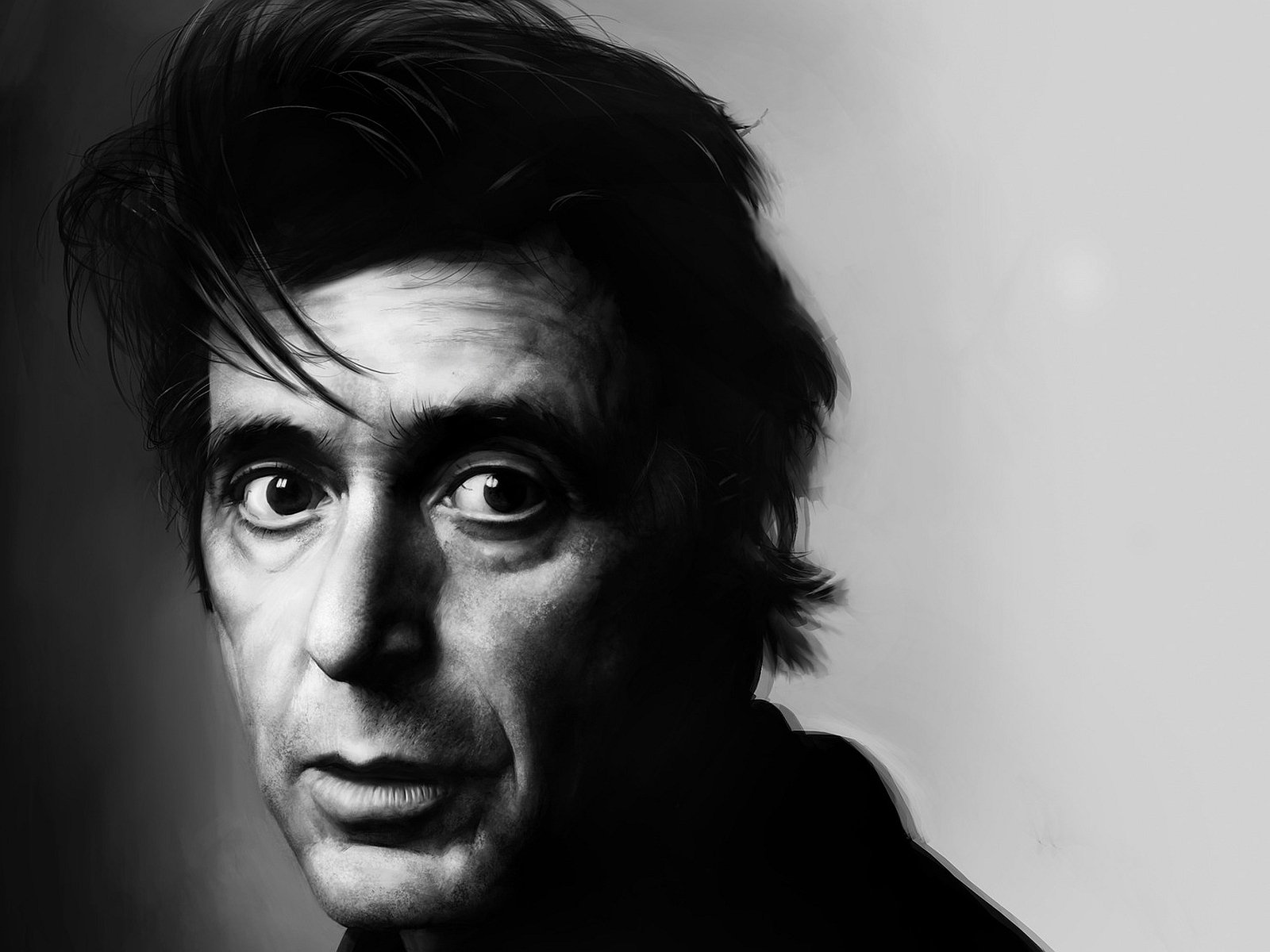 4. “The problem with me is, I guess, the way I express myself, you have to be with me 50 years before you can get a sense of what I’m talking about.” 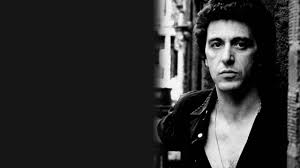 5. “There is no happiness. There is only concentration.” 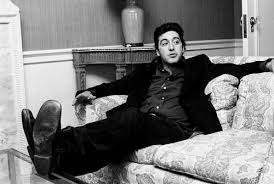 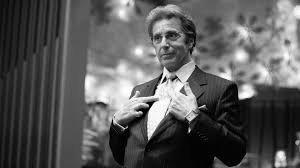 7. “I like women who can cook. That’s first. Love is very important, but you’ve got to have a friend first – you want to finally come to a point where you say that the women you’re with is also your friend.” 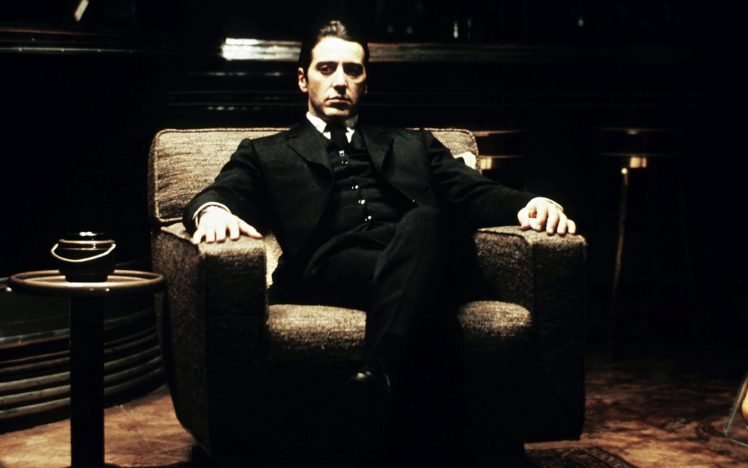 9. “My best advice to any young person is, if you want kids, be careful who you have them with. That’s my mantra.” 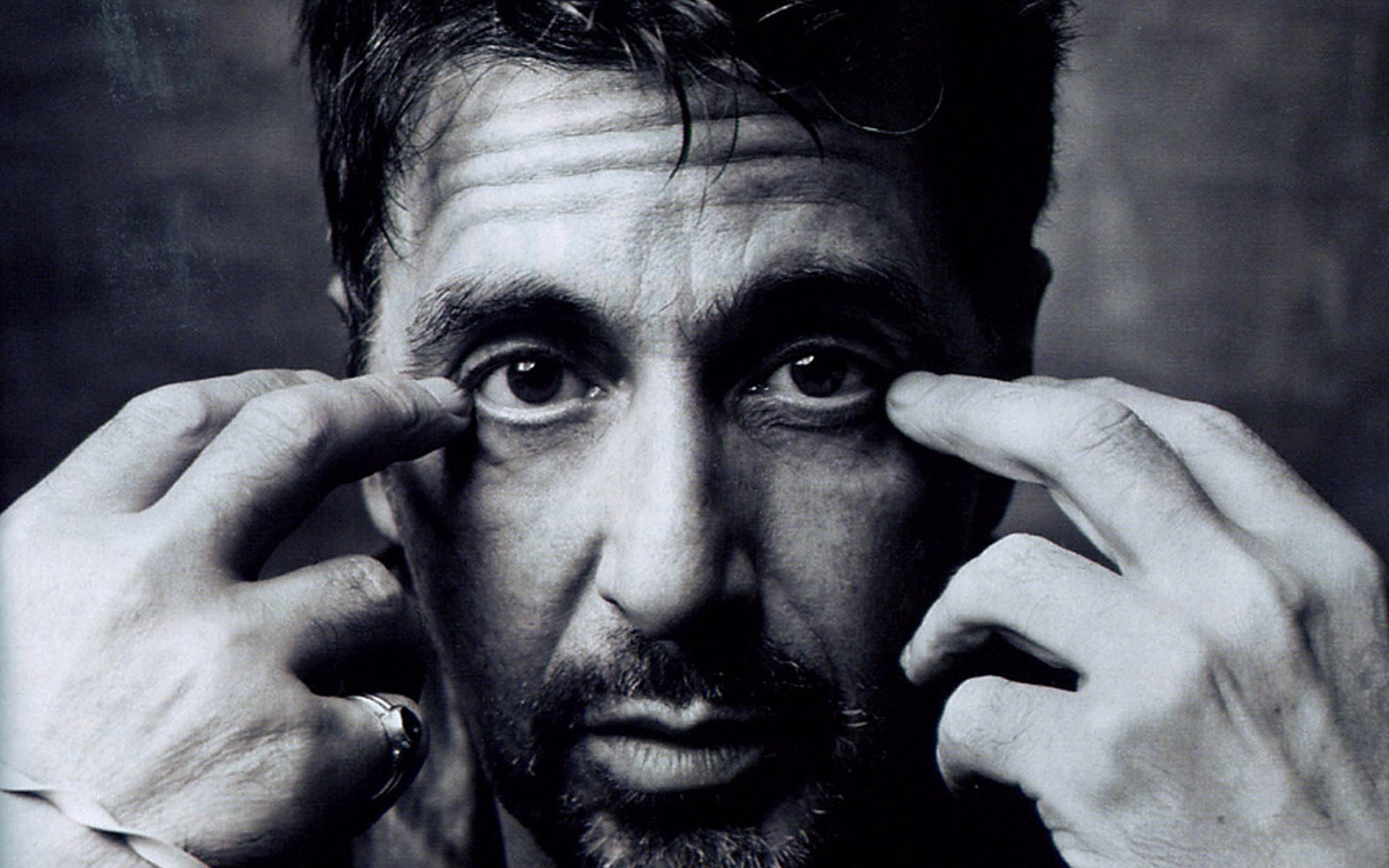 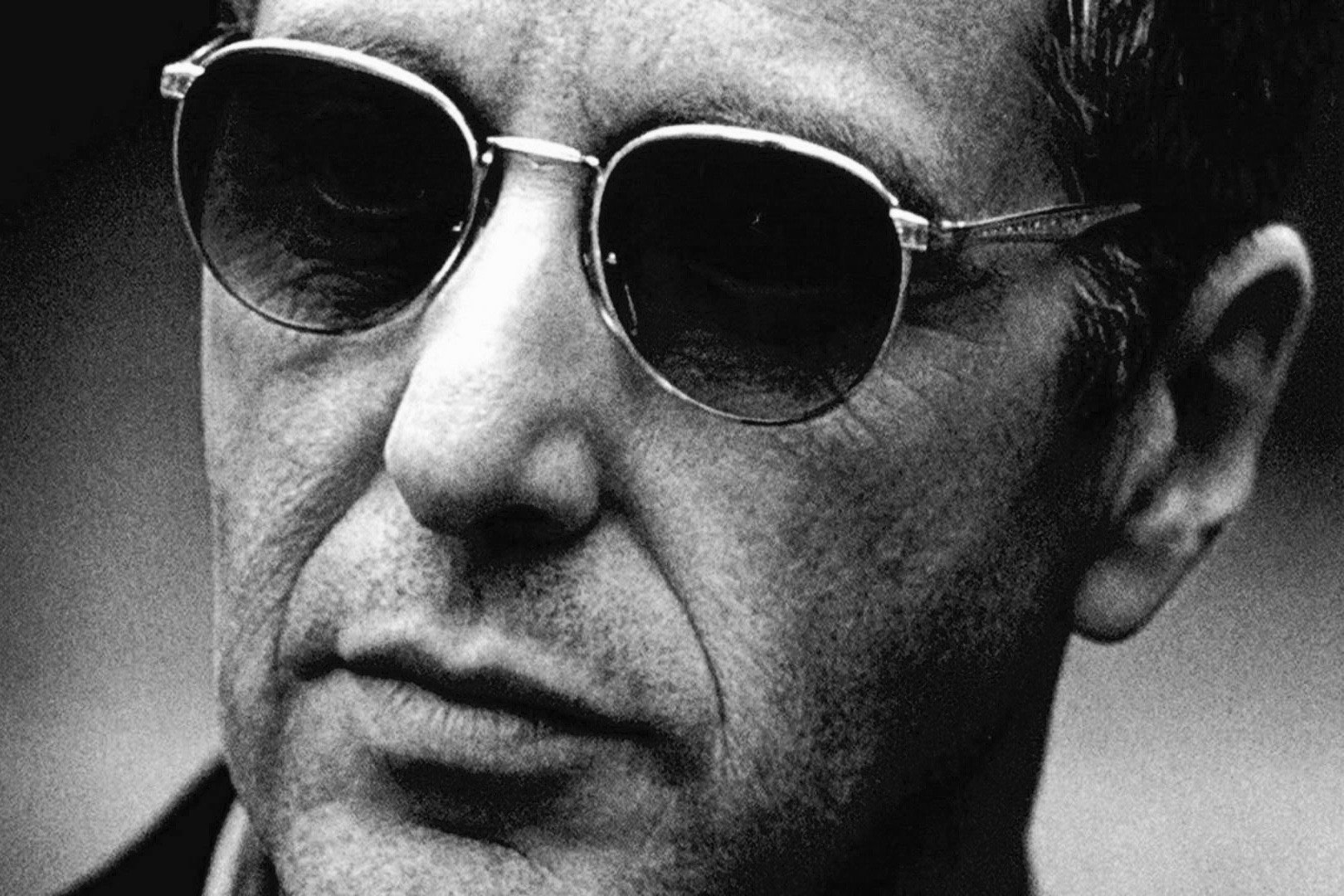