Do you want to be part of the solution to the teen suicide epidemic? Help reduce teen suicide by helping kids live happier, more connected lives? Check out this TEDx talk today! 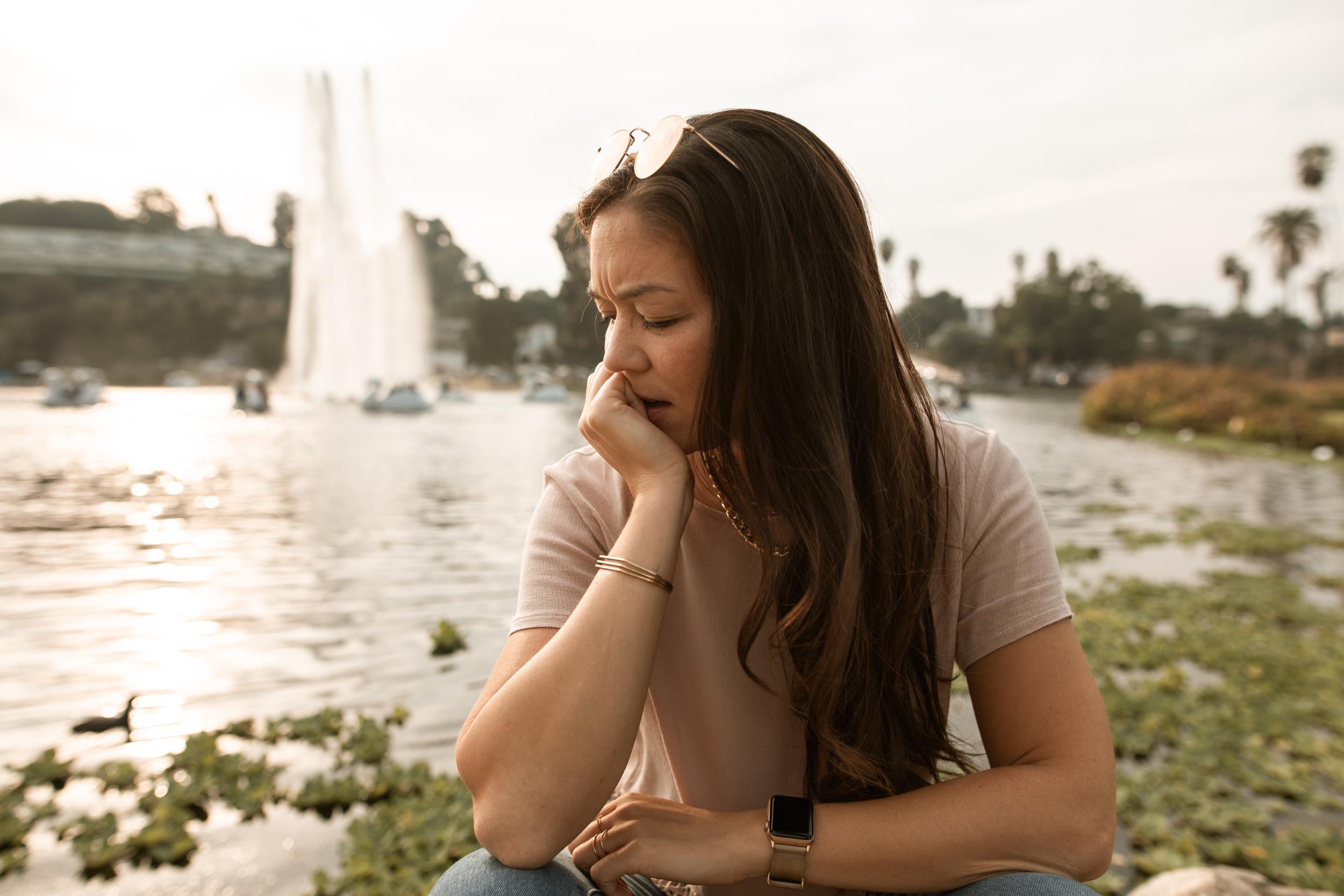 Did you know that over 3,000 American teenagers will attempt to take their own lives every day? It’s a staggering number – but it doesn’t have to be so high. In my latest talk, you can learn how to have a positive impact.

This new TEDx talk covers the surprising statistics and includes how to talk about difficult issues.

Take a look today, and join my daughter, Stephanie, and me on our quest to rid the world of this growing and contagious epidemic!

The newly launched talk was released as part of a campaign to raise awareness of the rising teen suicide numbers.  We encourage you to talk to your children about suicide BEFORE you think they need it. Before they struggle with negative thinking.

Other tools we’ve created include: hosting The Suicide Prevention Show, and publishing the book: “Make It A Great Day: The Choice Is Yours” along with the “Why Not? Workbook: Breaking the Silence on Teen Suicide.”

My campaign is the result of my own daughter, Stephanie’s, multiple suicide attempts. On August 3, 2019, Stephanie, now 37 years old, broke over 23 years of silence and shared openly about her suicidal history.

While Stephanie completed her talk and the audience rushed up to congratulate her, I stood frozen in the back of the room, stunned by Stephanie’s big reveal.

Although I had lived through Stephanie’s attempts and arranged professional help for, we had never really talked about suicide. We talked around it, avoiding a heart-to-heart on the topic. I had sold myself on the idea that as long as Stephanie was getting professional help, we didn’t need to talk about it. I was wrong.

I’ve learned that this, all too common, silence is sometimes deadly.

According to research from the Center for Disease Control, one of the primary risk factors for suicide is the societal unwillingness to talk about it.

Together, along with her sisters, we co-founded the Teen Suicide Prevention Society as a means of raising awareness in the hopes of preventing other families from living the guilt-nightmare that we’d lived.

Please watch the TEDx talk https://www.youtube.com/watch?v=FzmmBXgXb70. Watch it, like it, share it, and comment on it. You’ll discover that there’s good reasons why this talk was picked up by TED.com, please help spread it. You’ll never know whose life you may save.