Aiming to bring live music back, the festival has helped some of the hardest hit by Covid-19, with upwards of 40 new jobs created. Distrito Music Fest celebrates Hispanic heritage artists. 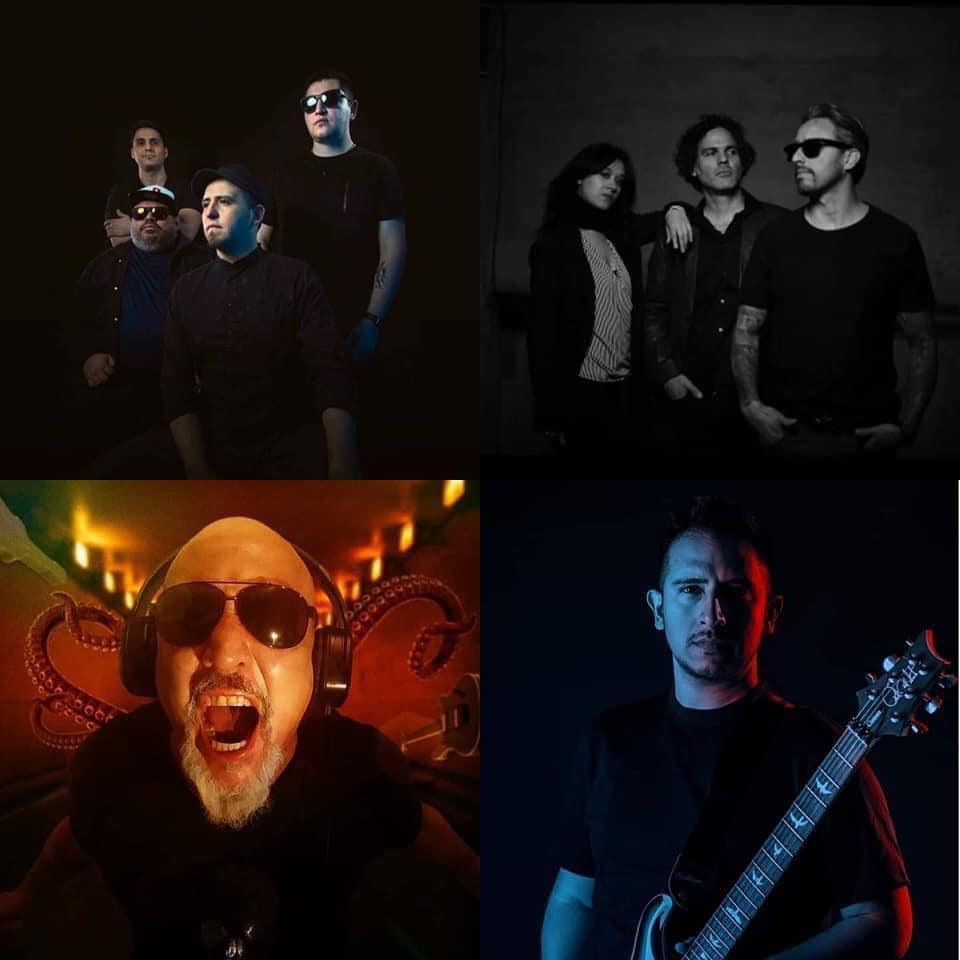 Richie Gomez will open the stage at 7:30 pm EST, unveiling tracks from his new release, “The Light We Needed”. Epic yet heartfelt, the album is a jewel in the ranks of rising artists. With his combination of progressive elements and emotional vocals, Richie is steadily gaining a close-knit social media following, performing at the night hosted by radio’s Raton Rockero. The show continues with fusion rock artist Pekeke Project, headed by the frontman of four successful groups and first Puerto Rican performer in Coachella’s history. Continuing with Wammie-winning Perro Sombra and closing the night with established Hispanic heritage rock act heavyweights “Tres Minutos”. In a chaotic world, Distrito Music Fest’s musical summaries of hope and light, kick off an optimistic night of some of Hispanic rock’s most compelling artists.

Distrito Music Fest celebrates Hispanic heritage artists from both the local scene and worldwide. The festival has helped some of the hardest hit by COVID 19, with upwards of 40 new jobs created in a night – aiming to bring live music back to where it was, and much further. Get there when the doors open at 6:30 pm EST.. Get Tickets to Distrito Music Fest Here

Network and find new products and services with the Toronto Women’s Expo
Get The Best US Practice Management Software For Virtual Patient Correspondence
Get Tailored Ketamine Treatments In Durango, CO With This Telehealth Clinic
Get A Recreational Shooting Range For Effective Firearms Training In The US
More ...