Parallel President’s has the alternative gun control plan the US needs! Visit their website today to read the report today. 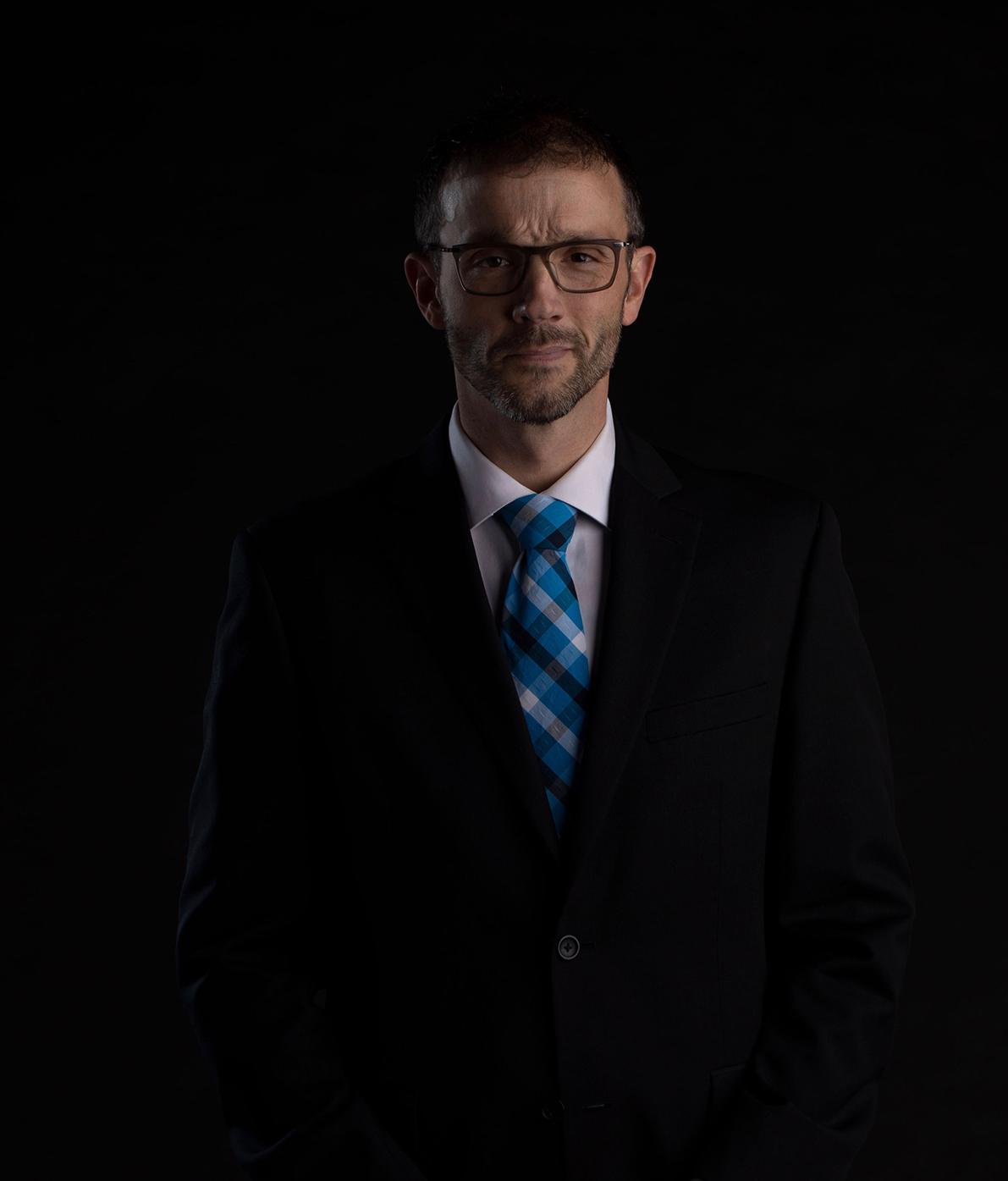 Are you passionate about protecting your rights, but feel that adequate gun control is essential? Read Parallel President’s latest report on its unique gun control plan for the United States.

Go to https://parallelpresident.com/the-issues/issue-11 for more information.

This latest release will help advance public discourse by providing you with innovative gun control solutions, without further dividing the population on the issue.

The United States has the highest rates of gun violence deaths among wealthy nations. Experts agree that a key driver of the country’s gun violence and mass-shootings is the sale of high-capacity magazines, which contain more than 10 rounds of ammunition.

The website also suggests that the federal government implement a buyback program wherein you could turn in your high-capacity magazines for cash.

Parallel President’s gun control plan is specifically designed to respect the 2nd amendment while acknowledging the need for some restrictions on the sale of guns to protect American citizens.

In addition to its report on gun control, the website also contains alternatives to other issues such as civil rights, freedom of the press and the environment. This latest announcement is in line with Parallel President’s commitment to providing you with common sense alternatives to the issues that currently dominate American public discourse.

A spokesperson said: “The Parallel President’s unique gun control plan balances protecting innocent lives and protecting freedom. We believe no one loses under our plan. The country will be safer, there will be fewer fatalities and rights will be protected.”

Never compromise on your rights as an American citizen for safety! Read Parallel President’s report today for the alternative gun control plan you’ve been looking for.

Parallel President has the solutions to the issues you care about as an American citizen. Go to https://parallelpresident.com to learn more about the gun control alternative your country needs!

Ordinary Citizens Can Now Step In To Promote Healthy Social Change In The US!
Mar 31, 2021