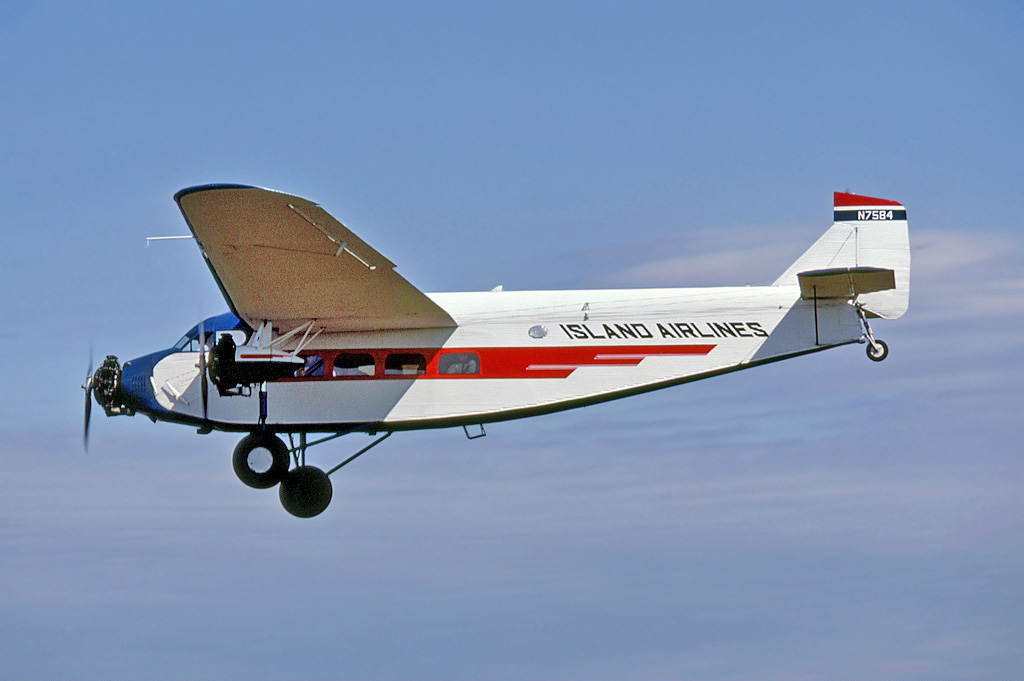 The Tri-Motor Heritage Foundation, a non-profit organization based in Port Clinton, Ohio, continues working toward their goal of restoring a 1929 Ford Tri-Motor airplane. The group, which is funded exclusively through private donations, is dedicated to raising capital to restore and maintain the aircraft with the ultimate goal of using it for historical flight experiences and education.

More information can be found at https://www.restoretheford.org

The plane, produced by the Ford Motor Company between 1929 -1933, revolutionized air transportation around the world. It was one of the first all-metal airplanes, had three engines, could fly higher & faster than other aircraft and was the first plane built to carry passengers rather than mail. Although only 199 of these planes were manufactured, they played a pivotal role in the global aviation community being used to establish domestic & international airlines as well as serving three branches of the U.S. military and many corporations.

Ford Tri-Motors were a true workhorse and played a crucial role in the northwest Ohio region. With their huge payload and short takeoff & landing capabilities tri-motors were ideally suited for use on the short runways of the Lake Erie Islands and offered residents a reliable source of transportation between the islands and mainland. For nearly 50 years, these aircraft were used locally as commuter, mail plane, ambulance, school bus and cargo carrier.

The Tri-Motor Heritage Foundation project has been given a home within the Liberty Aviation Museum in Port Clinton, Ohio, where visitors can see the restoration, talk to project volunteers and learn about the historical significance of these aircraft in their gallery displays. They make it simple to support the restoration project through their website by taking monetary donations through PayPal. Other ways to support the restoration include buying a personalized brick which will become part of the Island Airlines Historic Walkway, an outdoor walkway at the Liberty Aviation Museum. You can also sponsor a seat within the passenger compartment of the aircraft. If you wish to contribute in this way you will have a brass placard affixed to the seat permanently, will be given a key to the main cabin and will receive 10 tickets per year for rides in the completed aircraft. The foundation also has a “Wish List” of items needed for the aircraft’s completion that supporters can donate.

Tri-Motor Heritage Foundation is a charitable and educational organization dedicated to preserving America’s aviation heritage through building and sustaining the 1929 Ford Tri-Motor aircraft.

A spokesperson for the company said: “The Tri-Motor Heritage Foundation depends on the generosity of people like you as we continue working toward our goal of establishing a unique visitor attraction where young and old alike can experience this historic aircraft for generations to come.”