Check out Red’s story, the Golden Retriever lost after a Christmas Day car crash and found in an unexpected way! 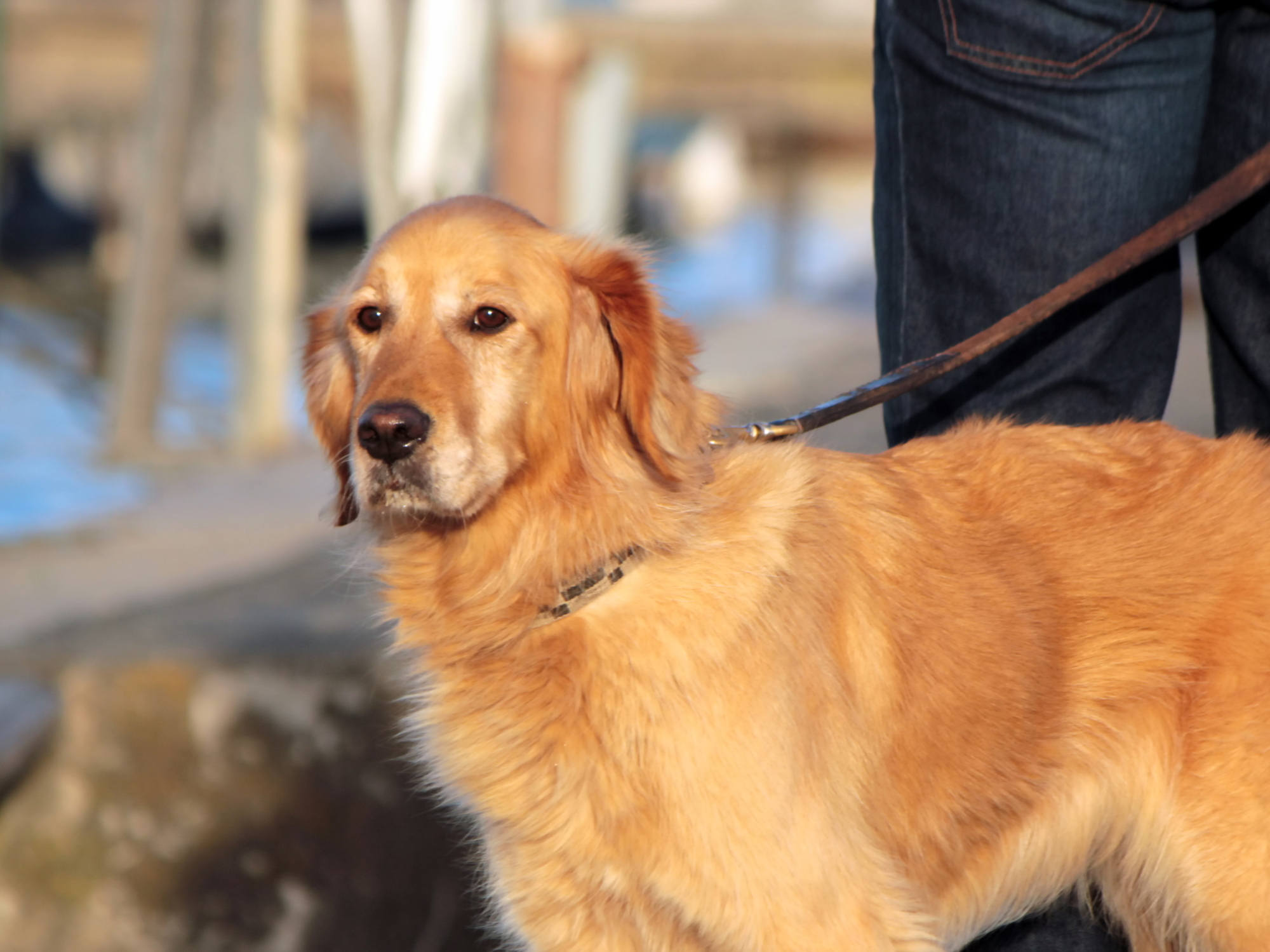 There’s nothing worse than losing your dog – and it’s even worse when it happens on Christmas Day. Check out this heartwarming story of Red, the Golden Retriever who was lost and found after a car crash!

You can find the complete story at https://mybestbark.com/a-golden-retriever-gone-missing-after-a-car-crash-was-finally-found.

The newly released article explains the circumstances in which the Golden Retriever was lost, and the way it was found after massive searches. You won’t believe what the poor dog went through!

Red, the one-year-old dog, was in the car with his owners on Christmas Day, when the driver lost control of the vehicle as it drove over a patch of ice. The car rolled over multiple times and hit the guard-rail.

Though the accident was pretty serious, the family were not injured, but the dog was thrown out of the car and ran into the woods. The panicked animal didn’t return to the car and the owners were not able to find him over the course of the following days – a true dog owner’s nightmare!

According to the new report, the search for the dog was extensive and included lots of equipment plus numerous volunteers.

“The family was initially devastated to lose their beloved pet, but they did not give up hope and decided to launch an intensive search for their dog”, explains the report. The search plan involved infrared cameras and drones. Lost dog flyers were also distributed to the areas where the pooch was expected to be found.”

You can find the full story on the company’s official website. My Best Bark also features news, stories and funny videos that are constantly updated, so you can always have a fresh source of inspiring, heartwarming dog stories to read.

You can click on the link above to read Red’s story in full!