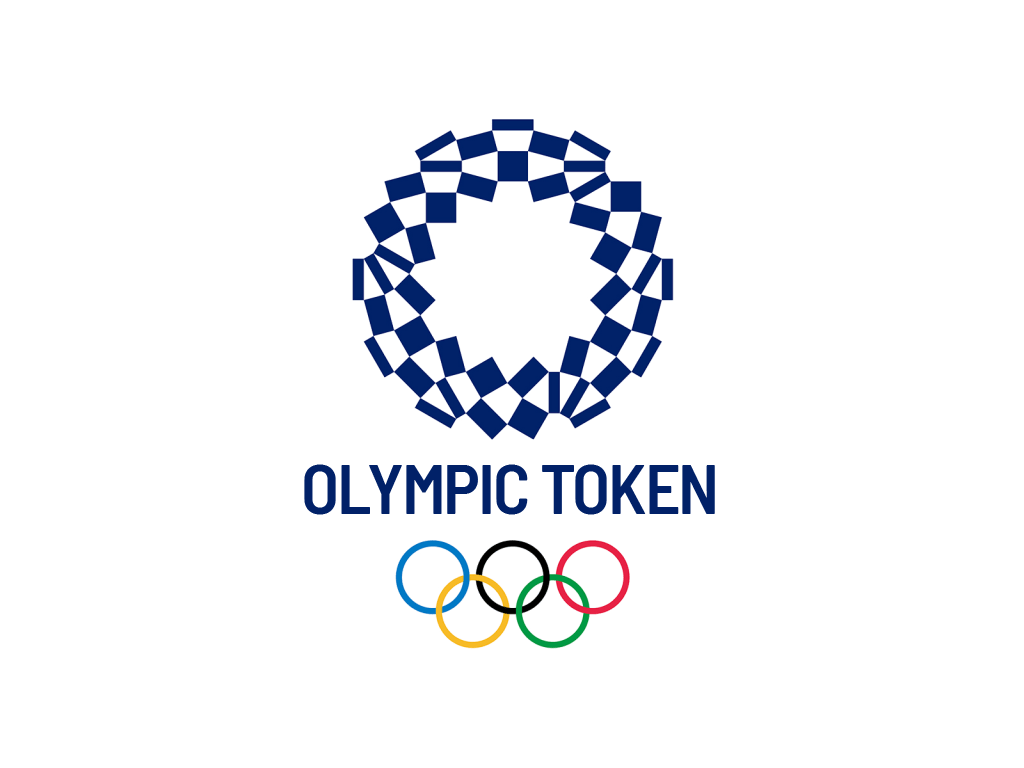 In the world of Altcoins, the community is everything. Nothing says community more than a Token built around a sense of community through the Olympic Games.

On the Ethereum Blockchain, Olympic Token ($Olympic) aims to capitalize by offering a unique opportunity to own NFTs in support of your favorite countries and also your favorite Olympic Games.

With Tokenomics suited to encourage holders to stay and participate in the community with a 5% redistribution. It also rewards through an $Olympic Games” buy back and burn wallet making this unique Token hyper deflationary.

The most important feature about this token is its rewards based Non-Fungible Token (NFT) Program. Through holding certain amounts of $Olympic users will receive certain special edition NFTs to proudly display to the rest of the community and world.

For the uninitiated, a non-fungible token is a unit of data stored on a digital ledger, called a blockchain, that certifies a digital asset to be unique and therefore not interchangeable. NFTs can be used to represent items such as photos, videos, audio, and other types of digital files.

$Olympic is more than just a Token to support through the Olympic Games. The team has already begun ground breaking work on The $Olympic Village, an online NFT marketplace that will feature special edition NFTs through established partnerships with current Olympians.

If that wasn’t enough, work has already begun on a bridge to the MATIC block chain. How fitting, a token built around world unity would bridge to include coin holders of all walks of life.

$Olympic fittingly launches Friday July 23rd in honor of the opening Ceremony. True to form, all holders who hold throughout the opening ceremony will be airdropped a special edition Non Fungible Token (NFT).

Don’t miss out on the opportunity to be part of history as the $Olympic Games come but once every 4 years.

For more information on Olympic Token check out www.olympictoken.io