If you’re a dog lover who’s looking for a distraction from the realities of today’s world then you should check out Fun Pooch. It’s filled with canine stories and videos that are sure to tug at your heartstrings while entertaining you. 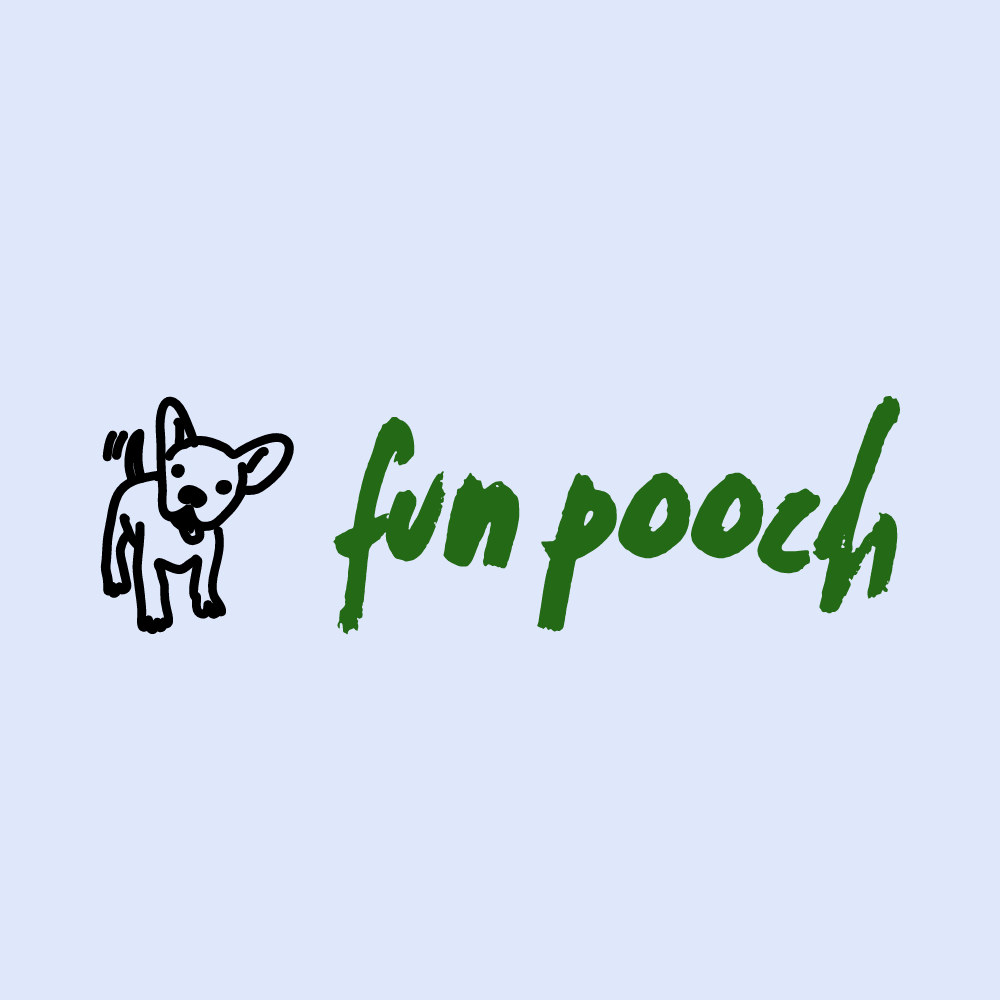 Fun Pooch is the perfect site for dog lovers to get their daily dose of canine goodness. Visit the site to read stories or watch videos about dogs from all around the globe!

The site is geared towards reminding dog lovers of the influence of dogs through the touching and entertaining stories it features.

The newly launched website publishes stories and videos of different genres, based on different breeds of dogs worldwide. These stories and videos feature themes such as hope, love, rescue, adoption, among others. Many of them possess the ability to tug at your heartstrings, giving you the fun and inspiration you need!

The site highlights many stories and videos that inspire dog enthusiasts to make a difference in the lives of disadvantaged dogs. One such story is that of a dog who was adopted after many years of being in a shelter in Britain.

The story titled ‘Britain’s Loneliest Dog Finds Home At Last’, chronicles the tale of one dog, Freya, who was rejected for adoption 18,720 times. Her story became so popular online that it gained the attention of a Hollywood film director who gave Freya a role in the movie Transformers 5. Through the popularity of her story, she also was adopted into a good family and gained two siblings as well.

In addition to publishing tear-jerkers, Fun Pooch also publishes stories and videos that will make you laugh. The story titled ‘Dog Disrupts Video Game To Get Her Dad’s Attention’, is one such hilarious tale. It documents the comical antics of Chelsea who tries her best to get her owner to stop playing video games and focus his attention on her. The dog even tried several times to reach for the game control but fails. She finally kicks her owner’s neck, capturing his attention. In the success of her mission, she is rewarded with a belly rub from her owner who finally stopped playing his game.

The new site aims to share funny and heartwarming stories and videos about dogs and their impacts on the lives of humans. The many inspirational stories are authored by Chrissy Clarke who loves to provide readers with the “best stories from around the world, especially when they have a beautiful and happy ending.”

Ready for some of the best dog stories on the internet?

Fight Your Addiction With Sound Healing Therapy Podcast For Better Recovery
Auto Insurance In Texas? Request An Affordable Quote From This Company
Get The Best Auto Insurance To Meet Your Budget And Needs
Pronto Insurance Upgrades Essential Auto Liability Coverage In Texas
More ...

Create A Career You Love With This Dream Job Employee Satisfaction Blueprint
Explore The Wilderness of Tanzania With Guided And Private Luxury Safaris
Get The Best Rhodium & Cubic Zirconia Sparkle For Your Special Bridal Occasion!
Relieve Your Hangover Today With A Natural Nausea-Relief Peppermint Wrist Band!