Russ Still’s has a brand new release out February 5th. Russ and his band produce a unique mix of country, Southern Rock and Americana. Check out “Southern Born and Raised” on all streaming services. 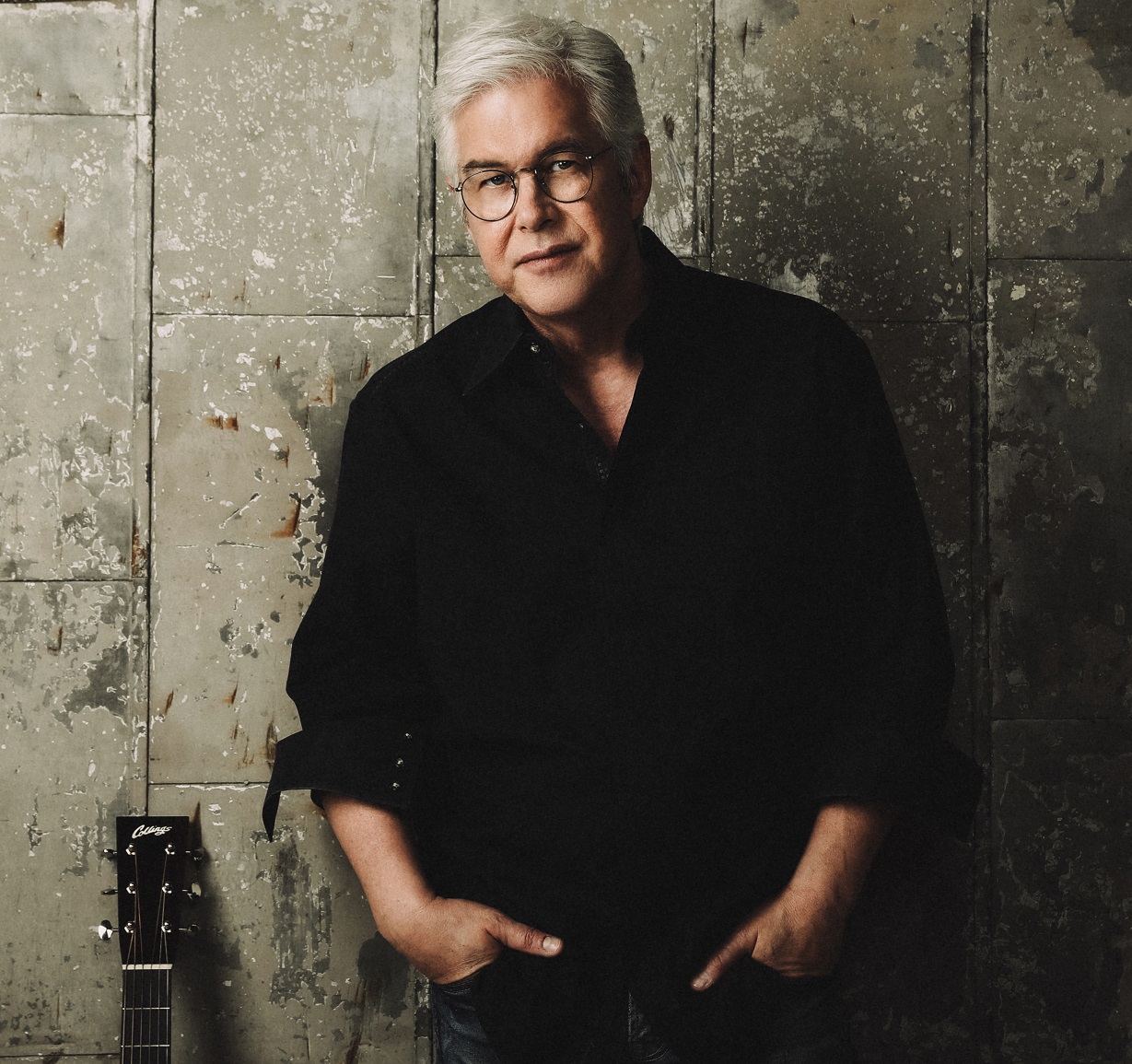 Russ Still, an Atlanta, Georgia based artist, announced the release of his new record with The Moonshiners. Released on February 5, “Southern Born and Raised” features an eclectic mix of Country twang, Southern Rock, Americana folk and other genres to create a unique sound for fans of Southern music.

More details can be found at https://russstill.com.

The new album is the result of the collaboration between Russ Still and his band, their sound blending rock and Southern rock influences with country, folk and other genres.

Russ was born and raised in Alabama, but his musical journey has taken him all over the Southeast and beyond. He has been playing in bands for more than 4 decades in venues including everything from the fanciest country clubs to juke joints and festivals.

He creates music with The Moonshiners, his band, the album being the fourth release by Russ Still & The Moonshiners and Russ’s seventh overall record.

“Southern Born and Raised” is available on Spotify at https://open.spotify.com/artist/2yrs0MrImQXnEL8H3uBWXe?si=7MnZrGoCSLS7OnPspvp_Jw

Russ’s music has been described by Skope Magazine as featuring “catchy lyrics, fresh and collaborated instrumental arrangements, finely cooked music”, with Sharp Turn Records praising the artist for creating a sound of his own by combining a variety of influences.

Russ himself talks about the difficulty of attaching a single label to his music: “My music is a mishmash of all the songs I’ve ever heard, but leaning to Rock and Southern Rock. I call it Southern, Country Rock, but it’s hard to label. It will sound like whatever you think it is. My lyrics are about my life experiences, things that I see and things that I think are important. I try to write the truth as I see it. I hope you’ll take a listen. If you like it, I hope you’ll join me on this ride.”

For more information on the collaboration, including exclusive videos and event updates, please visit https://www.facebook.com/RussStillandtheMoonshiners.