Looking for the best therapy to lift your spirit? MC Medina’s new single Manifest (Metaphysical) is now available on all major streaming platforms to jump-start your day! Don’t be surprised if you can’t stop humming the tune from dusk till dawn! 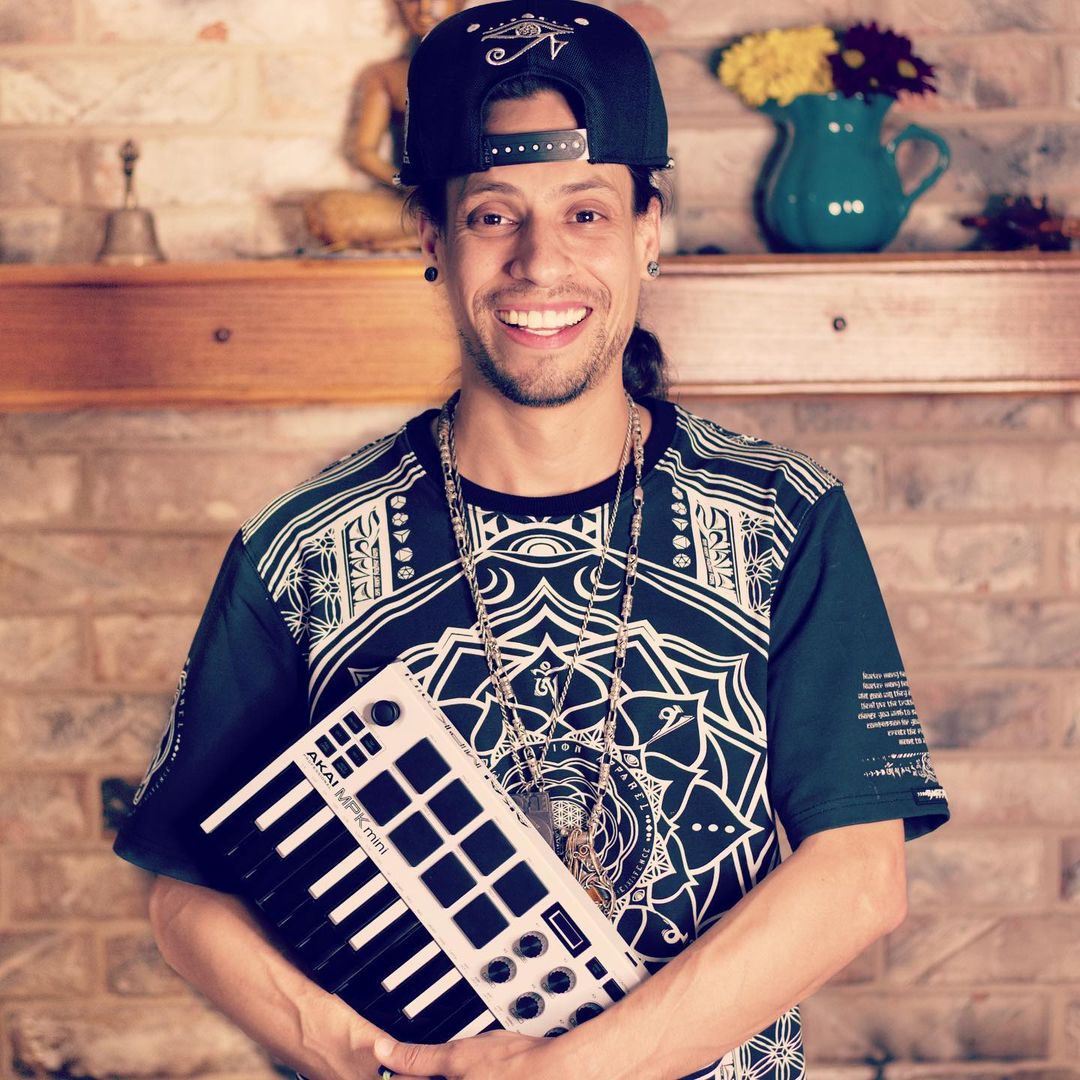 In the mood for some inspirational, uplifting music? Get your headphones and play MC Medina’s brand new instrumental banger!

MC Medina, an artist and DJ from Austin, Texas, has released a new single that is now available on all streaming platforms. The instrumental, titled “Manifest (Metaphysical),” represents a combination of lo-fi, dubstep, and a mix of sounds from a variety of genres that is super unique & pleasing to hear.

Go to https://www.lovemedina.com for more information.

The instrumental lasts around five minutes to deliver the right amount of dynamics, a rich mechanized sound, and will keep you engaged from start to finish.

“Manifest (Metaphysical)” perfectly illustrates MC Medina’s style – the instrumental blends dubstep music, downtempo EDM, trap, chillstep, and many other genres, giving it a unique nature that makes it stand out from contemporary musicians. The track’s clever fusion of styles reflects the versatile personality and talents of MC Medina himself, who is also experienced in motivational speaking, producing, event performance, and stand-up comedy.

MC Medina’s success in seamlessly mixing multiple styles gives the single a fresh and catchy sound that you would certainly want to hear. This carefully crafted session has the captivating ingredient to garner attention from producers, music directors, celebrities, and other members of the music industrial family who appreciate creative, inspiring music.

MC Medina, who has nearly 20 years of experience in the music industry, appeared on the streaming scene in 2019. He is promoted by socially-conscious entertainment company Conscious Minds Ent, which is dedicated to supporting independent artists of any genre.

An MC Medina critic said: “We highly recommend grabbing your headphones or turning up your best speakers for this one you won’t want to miss a single second. Synthesized tones of all shapes and sizes, colors and textures make up this vast kaleidoscopic world of sacred geometry, and I never want to leave.”

Need a little help to wake up in the morning? Kickstart your day with MC Medina’s Manifest (Metaphysical) single and put yourself in a good mood until the evening. Then listening to his next single “Space Traveler” will keep you in musical bliss land!

Ready to immerse yourself in a world of incredible sounds? Click on https://www.lovemedina.com to find out more!

Meditate in Peace & Bliss with New Binaural Beat Therapy Project By an Awakened Soul
May 3, 2021