Indiana Law Firm believes inventors are more at risk now of losing their financial gains from intellectual property theft than ever before.

Indiana-based Zamudio Law Professionals released a statement urging citizens to protect their intellectual property by applying for provisional patent protection. Provisional patents give inventors certain legal rights and protections regarding their inventions and their worth. 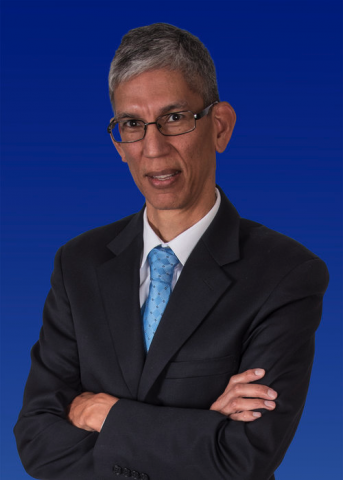 The Zamudio Law Professionals of Griffith, Indiana issued a statement today urging inventors, engineers and business owners to make filing provisional patents one of the first steps in any new venture.

More information can be found at: https://zlawpro.com

“We believe that with recent changes in the U.S. patent law landscape, businesses and individuals who are inventing new products are at a level of risk for intellectual property theft or loss that is greater than any point in our history,” says Zamudio Law Professionals Founder Dan Zamudio. “Considering that most provisional patents can be purchased for under $200, it makes sense for inventors and business owners to take this increasingly necessary step before someone either steals their creation and patents it, or creates a piece of prior art that could put their hard work at risk.”

In the legal world, “prior art” is a term that means that somewhere, someone has described an invention or idea that is similar enough to the invention in question that it could be argued that the invention was already “known,” and thus ineligible to be patented. Zamudio says that prior art can be one of the easiest ways for an inventor to lose their stake on a creation.

“When people think of intellectual property theft, they think of someone overseas hacking into a business and stealing blueprints,” says Zamudio. “That does happen, and it’s something to be concerned about. But it’s much easier for a competitor that has caught wind of an invention to write down their version of it on a dated document and then claim prior art.”

Zamudio says that his firm has lawyers with technology and engineering backgrounds to be available to answer questions about issues with potential intellectual property cases, and that inventors who are concerned about the safety of their inventions should contact a legal professional at once.

Full details can be found on the URL above.