Do you feel like you might be owed money by your state? Don’t wait to find out. This expert refund claims company will help you become reunited with the money you’re owed. 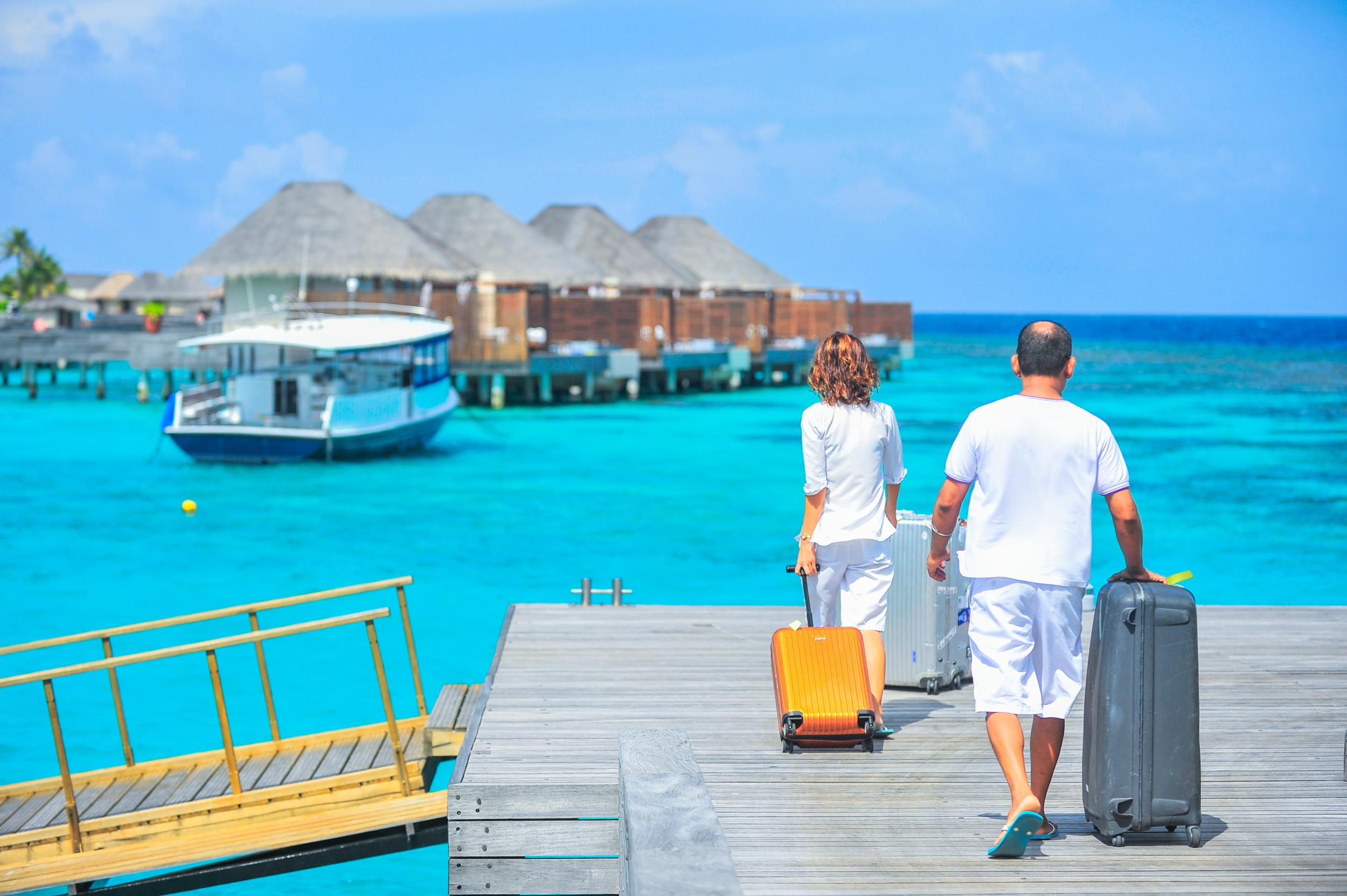 Have you ever felt that you might be paying far too much in taxes? Are you certain that government agencies are getting too much of your money, but don’t know how to file a claim? If you answered yes to either, GMM Refund Claims has what you’re looking for!

GMM Refund Claims conducts its services by carrying out an audit on state government agencies throughout the country. After doing that, it looks to see where these agencies owe money – either to individuals, families or private companies.

Once these funds have been identified, the company gets in touch with the person it believes is owed money. After that, they go about moving forward to reclaim the funds for the person or business.

The company pledges to take the burden of all costs involved until the claim is successful. Once the money is gathered, recipients are usually paid within a specific time frame.

For tax sale surpluses, laws vary by state. In some, such as South Carolina, a redemption period exists. During this timescale, individuals can claim their money back if they have paid too much. If left unclaimed, the funds usually go to the government. And as a hard-working citizen, you deserve better.

Many families in the US are struggling financially as a result of the pandemic. Just after national restrictions came into play in March 2020, unemployment jumped by over 10% to 14.7% in the following month. Several state economies are also reeling from over 12 months of limited action or inaction.

The company’s announcement forms part of its commitment to ensuring that people are only paying what they need to and not losing their money to the government.

GMM Refund Claims is based in Stephenson, Virginia. The company comprises of services professionals and works on finding funds it believes customers are owed. Rather than customers going to them, the business first reaches out to people it feels are owed money.

A company spokesperson said: “Many people in the US unknowingly pay far too much to the government. Often, they don’t think about reclaiming funds and lose more money than they should. Private citizens losing their funds to government agencies is outdated, and we’re determined to stop this happening.”

GMM is the best refund claims company helping Americans take back money that is rightfully theirs – call them today at (540) 300-7733 for a consultation!

Don’t wait to find out if you’re owed money. Visit http://gmmrefundclaims.org if you need more information!

Financial Education Brokers Sought To Advise Homeowners On Money Management
Find Here The Right Steps To Financial Freedom To Fast Track Wealth Building!
Learn More About The Benefits Of Investing In Gold With This Goldco Review
Boost Your Employability With The Best Credit Repair Service In Clinton MD
More ...