If you need a good inspiring story as a dog lover, then visit My Best Bark’s web page. Be enthralled by the amazing rescue journey of hundreds of dogs! 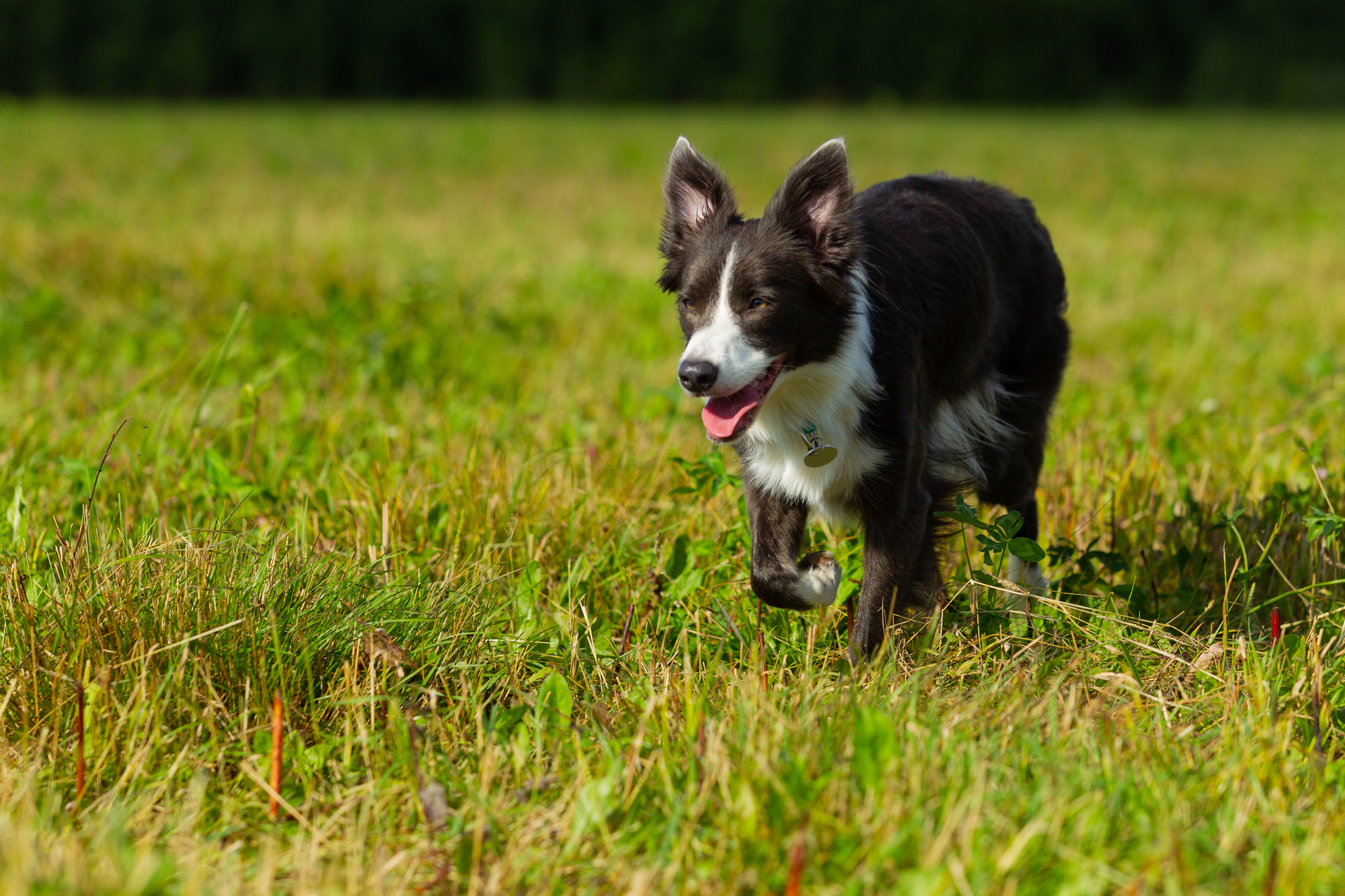 My Best Bark has done it again with its alluring articles that capture the attention of dog lovers! The new story is a touching one of how a number of dogs were rescued and transported from Canada to the U.S. border.

Online dog lovers site My Best Bark has announced the release of a new canine report. This article features the rescue and transfer of hundreds of dogs from Manitoba to Niagara.

Details can be found at https://mybestbark.com/rescued-dogs-from-northern-manitoba-are-now-in-niagara

The new story chronicles the plight of overpopulation of dogs faced by residents of villages in Southern Manitoba. The story also journals the subsequent rescue of these dogs through the valiant efforts of personnel from Canada’s Save a Dog Network, Niagara Humane Society, and SPCA.

The article, written by Riley Kay, details how the population of these canines who once served as protectors of these remote villages became unmanageable. It also highlights the efforts made by organizations to assist residents in dealing with the increasing dog population.

In the report, readers are given insight into the rescue operations in one particular village, Split Lake. The efforts of Niagara Humane Society and SPCA volunteer Tammy Gaboury are also highlighted. Gaboury rescued three puppies, who were snuggled among others that were dead, by crawling beneath a building floor. Her efforts, as well as those of the other volunteers, allowed for the rescue of hundreds of dogs and even cats.

The article continues to inform us of the rescued dogs’ journey from Manitoba to Niagara, making mention of a pit stop at Thunder Bay for some dogs who fell sick along the way. According to the report, these dogs will receive the necessary care and treatment there in Thunder Bay. The other dogs were taken to a shelter in Niagara. There they will be subjected to a 14-day quarantine then be made available for adoption.

Comments by John Greer, Executive Director of Niagara Humane Society and SPCA, are also included in the article. Greer made mention of the relief and satisfaction the residents felt because of the assistance they received in reducing the dog population in their communities.

If you are interested in reading about the rescue and relocation of these dogs click on the link above.

Get A Safe Airport Transfer From This Top Rated Transportation Company
This Course Will Teach You How To Create Passive Income By Building Sales Pages
Get The Best LPA Application Management Consulting Solutions In Ruislip London
Get Your ISO 9001:2015 Quality Certificate For Your Florida Company