Are You An Actor Of MENASA Descent? Perform For TV Film VIPs At This Open Call!

Studio For Performing Arts LA has released details on its virtual open call on May 8th to help MENASA performers like you get seen by VIP talent representatives across the film and television industry. This diversity initiative is produced by Arab-American Actor & Director Walid Chaya. 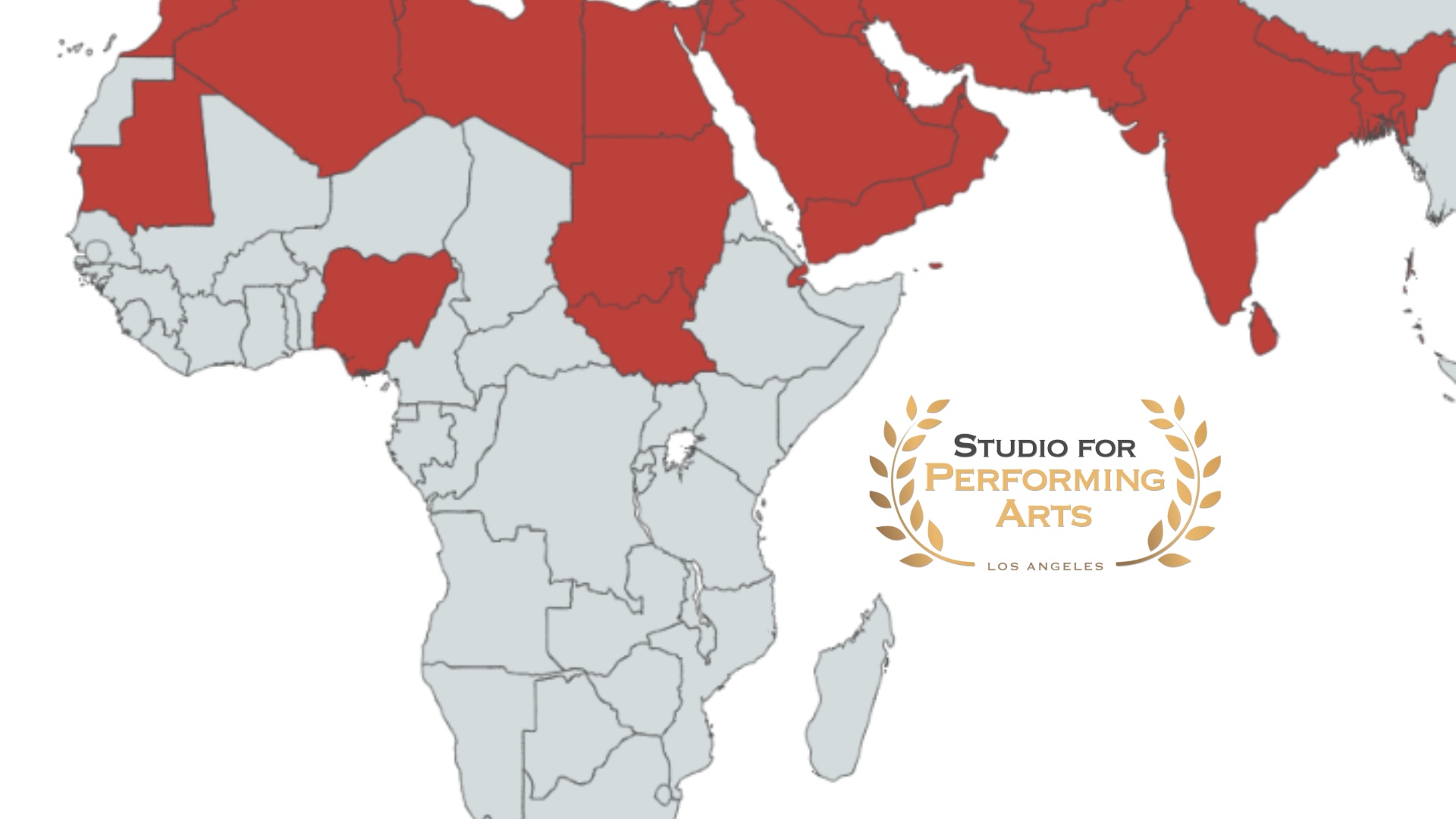 Are you a performer of MENASA descent? Would you like to improve your chances of finding work in film and television?

Studio For Performing Arts LA and Walid Chaya have announced their next virtual open call diversity initiative on May 8th, 2021, to help performers of MENASA (Middle East, North Africa, and South Asia) descent raise their acting profile and visibility to a panel of film and television talent agents, directors, producers and casting professionals.

As a recent study by the MENA Arts Advocacy Coalition showed, only 1 percent of all television actors are of MENASA descent. This underrepresentation can make it difficult for you as an upcoming MENASA performer to find work and struggle to be seen by casting agents and other industry professionals. The Studio For Performing Arts LA is working to help you increase your visibility in the industry with their virtual open call.

The open call is free to enter and is scheduled to take place on May 8th with appointments booked between 10 am and 2 pm PT. Participants will meet virtually over Zoom to allow performers to sign up regardless of their location. The initiative is open for performers of ages nine and up who are of MENASA descent and able to legally work in the USA. Confirmed performers will be asked to present a one-minute film or television monologue online for a VIP panel of Hollywood professionals.

As a MENASA actor himself, Walid Chaya personally understands the challenges and struggles you may have in getting into the industry. Having worked on television shows such as ‘The Blacklist: Redemption’ and ‘Madam Secretary,’ Walid hopes to share his experiences and insight to help others like you find success through his work at the Studio For Performing Arts LA.

The upcoming open call is part of the studio’s scheduled series of events to assist performers from different background and regions around the world. These diversity initiatives help performers to improve their exposure and be considered for professional acting opportunities. More information about the studio and its upcoming events can be found here http://studioforperformingarts.com

A spokesperson for the Studio For Performing Arts LA said, “We strive for equality and to amplify the voices of underrepresented groups, especially in the film and television landscape.”

For more information, you can visit http://walidchaya.com/diversity