If you’re an animal lover who loves to observe the amazing things that they can do, then My Best Bark is the site for you! In its latest article tells the story of a Beagle, having never birthed before, breastfeeding two kittens in her care. 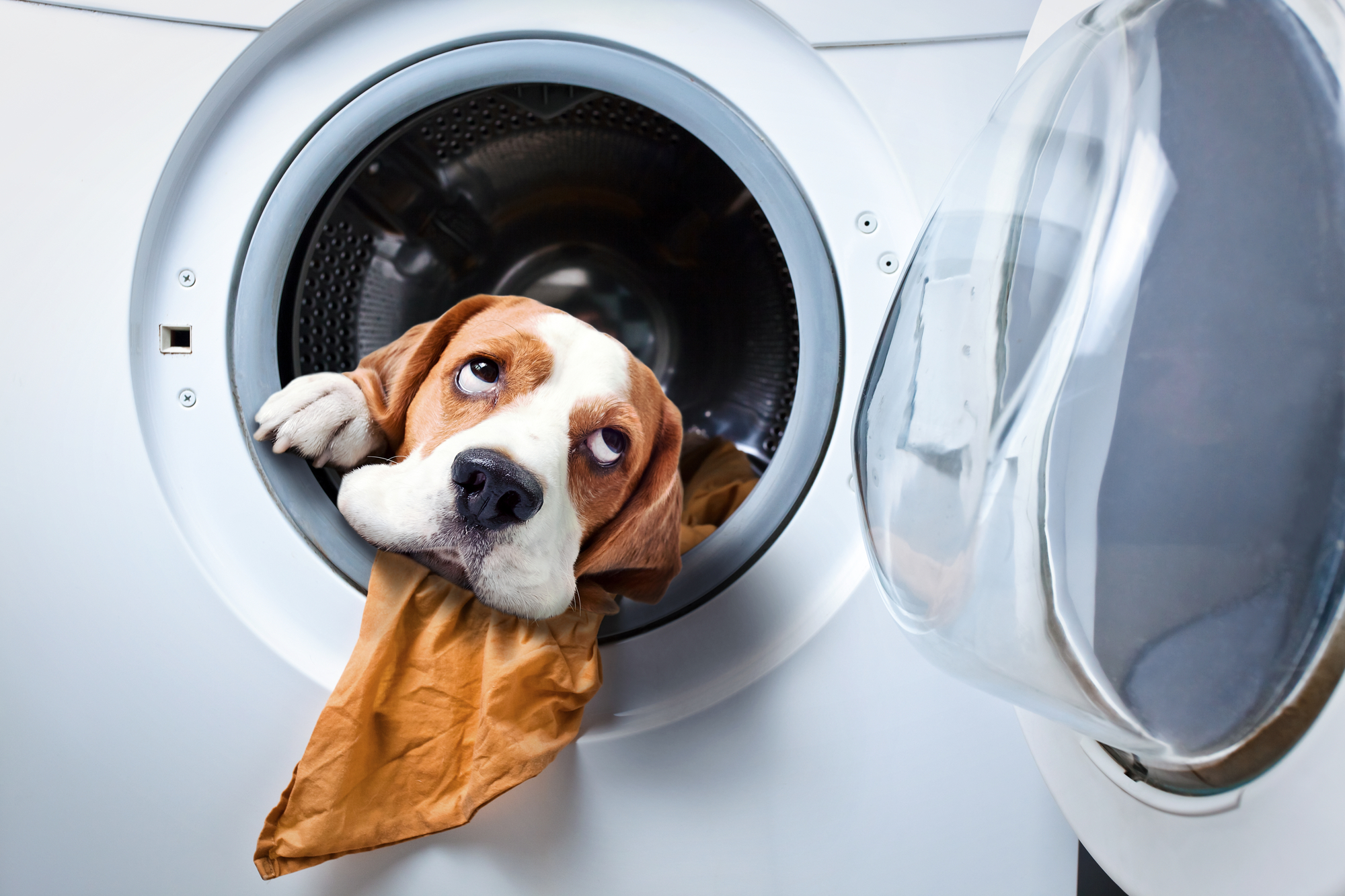 You’ve probably witnessed humans producing milk despite never giving birth on rare occasions, but a dog? Check out My Best Bark and be amazed by this phenomenon!

Online Dog Lover’s site, My Best Bark has launched its newest report. It tells of a Beagle that has never given birth miraculously producing breast milk to nurse two kittens.

More information can be found at https://mybestbark.com/beagle-produces-breastmilk-despite-not-giving-birth

Composed by dog enthusiast Riley Kay, the story introduces Daisy the Beagle who has always been a caring dog towards other animals. Daisy’s owner, Jane has had her for quite a while and one day decided to add two kittens to their family.

It is common knowledge that dogs and cats do not always get along. In fact, as can be seen in several movies, and you might have even observed it with your own pets, there has always seemed to be a war between the canine and feline breeds.

This was not the case when Daisy was introduced to her new buddies Fletcher and Dexter. According to the narration, the Beagle took it upon herself to mother the two kittens in the absence of their own mom.

The story then closes in on the main highlight which is that of Daisy producing milk and nursing the two kittens. This caused the owner to observe in awe at this never-before-seen phenomenon of what her dog’s body can do.

Not only is the relationship between the three and Daisy’s amazing maternal actions captivating to Jane, but the story relates that it is inspiring to other humans as well.

“People see the beauty of motherhood and what it can do. Their relationship also shows people what incredible things love can create. Jane is very happy to see the cats healthy and see how maternal Daisy is towards them. She never expected this to happen,” Riley relates.

As is the case with most of My Best Bark’s articles, a video of the Beagle and her two feline charges (who are now grown) is featured. This video takes the form of a short documentary with Jane being the narrator.

In it, you can see Daisy and the kittens at different stages sharing their bonding moments. The video also bears witness to the Beagle nursing Fletcher and Dexter as if she were their own mother.

“For Jane, Daisy is an exceptional creature. She embodies true motherhood despite not giving birth herself. Jane has learned that you don’t have to give birth to be a mother. That’s the beauty of adoption, and that’s the beauty that Daisy is showing everyone,” the report concludes.

You can click on the link above to witness Daisy and the kittens in action.