If you are selling a luxury home in Coconut Grove, Coral Gables or Miami, do not be concerned about rising interest rates. Top Miami Realtor, Ashley Cusack, has issued a report that assures sellers that while home inventories remain low, especially for larger homes, the market is likely to remain hot. 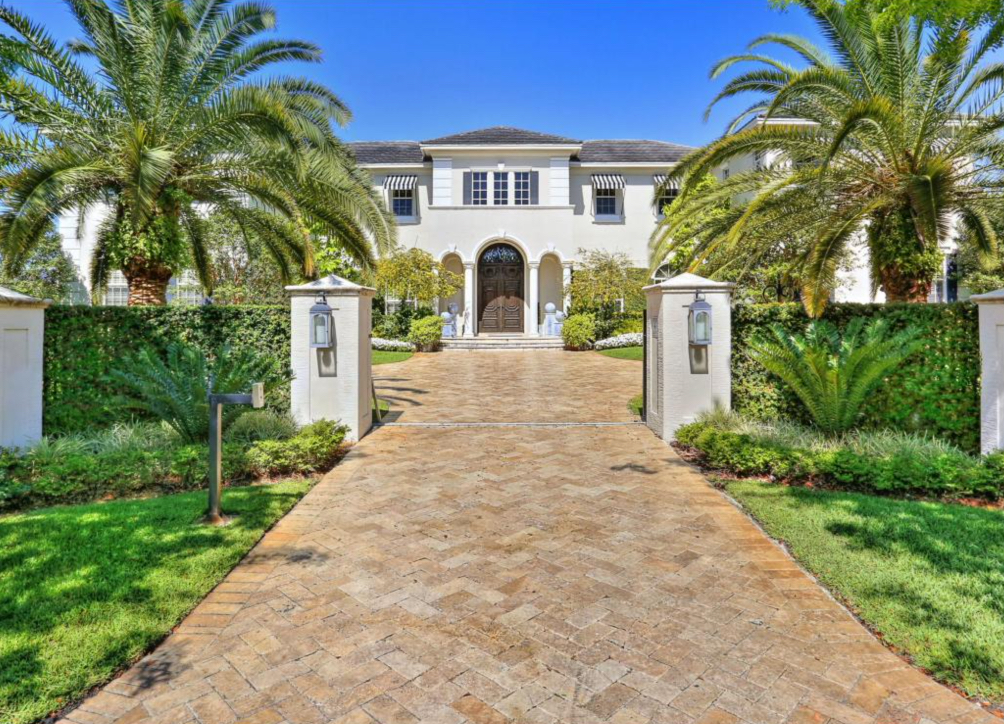 Top Coconut Grove and Coral Gables Luxury Home Realtor, Ashley Cusack, released a report that makes the point that higher mortgage rates are not having a significant impact on the hot Miami real estate market.

You can find more information about Ashley Cusack Team : https://ashleycusack.com/

The historically low interest rates that had been in place for some time, have slowly been ticking up lately, which created concern with many local Miami homeowners that the market would start slowing down.

Cusack believes that mortgage rate increase will not have a measurable impact because the increases have been relatively minor. At the time Cusack’s report was written, interest rates for a 30-year fixed mortgage were hovering in the 2.8% – 3.4% range.

While many of you have seen 30-year fixed mortgages as low as 2.4%, Cusack believes a bump of under half of a point will most likely not prevent any of you from seeking financing, so is unlikely to negatively impact the levels of activity in this market.

Cusack points out “Most economic forecasts that I have seen have indicated that mortgage rates will stay low for the foreseeable future, particularly as the government is trying to keep the economy moving and growing in light of the Pandemic. Perhaps that will change, but it seems as though rates will remain similar in the near future, thus keeping Miami’s market hot!”

One of the reasons Cusack believes in the resilience of the Miami market is that it features a higher percentage of larger homes than most others. This is in addition to all of the other advantages it offers, like the warm climate, zero state income taxes, etc.

“Coconut Grove, Coral Gables and South Miami are especially strong in the larger home market. With many of these being waterfront properties, these add another lifestyle dimension that buyers are looking for” Cusack adds.

In an analysis of the current state of the national real estate market, Realtor.com found that, “bigger is definitely better again when it comes to houses. In these post lockdown times, home buyers seem desperate for more space, whether for a big yard, a dedicated home office or two, maybe a home-schooling area, home gym, or an extra bedroom or three. Palatial abodes are topping most buyers’ wish lists.”

The article mentions that the Miami metro area is #9 in the nation as far as the number of single-family homes measuring 4,000+ square feet. Most of the buyers Cusack encounters are definitely looking for large homes.

Inventory in South Florida is down across the board, even in the ultra-luxury price range of $10M to $20M it is hard to find homes for sale. Therefore, a relatively minor increase in mortgage rates should not have an impact on this market.

Ashley Cusack was recently featured in the January 2021 Florida edition of Top Agent Magazine, as described in the news article which you can view here.

Cusack has sold over $1 billion in residential real estate sales in her almost 30-year career with a business that is almost all sourced from repeat referrals and has consistently been in the top one-half one percent of Realtors nationwide in terms of sales.

She has consistently been in the top ½ of 1 percent of Realtors nationwide, and in the top 5 of 800 agents at Berkshire Hathaway HomeServices EWM Realty – an accomplishment spanning the past 15 years. Cusack has also been recognized as the area’s top residential Realtor by the Miami-Dade Chamber of Commerce, Miami Agent Magazine and The Real Deal.

For more information you should visit the Ashley Cusack Team website at: https://ashleycusack.com .