The Niddel Group is taking successful business to new heights

The Niddel Group is excited to take successful businesses to new heights with the “Multiple Multiplier” program. More information can be found at https://www.ryanniddel.com. 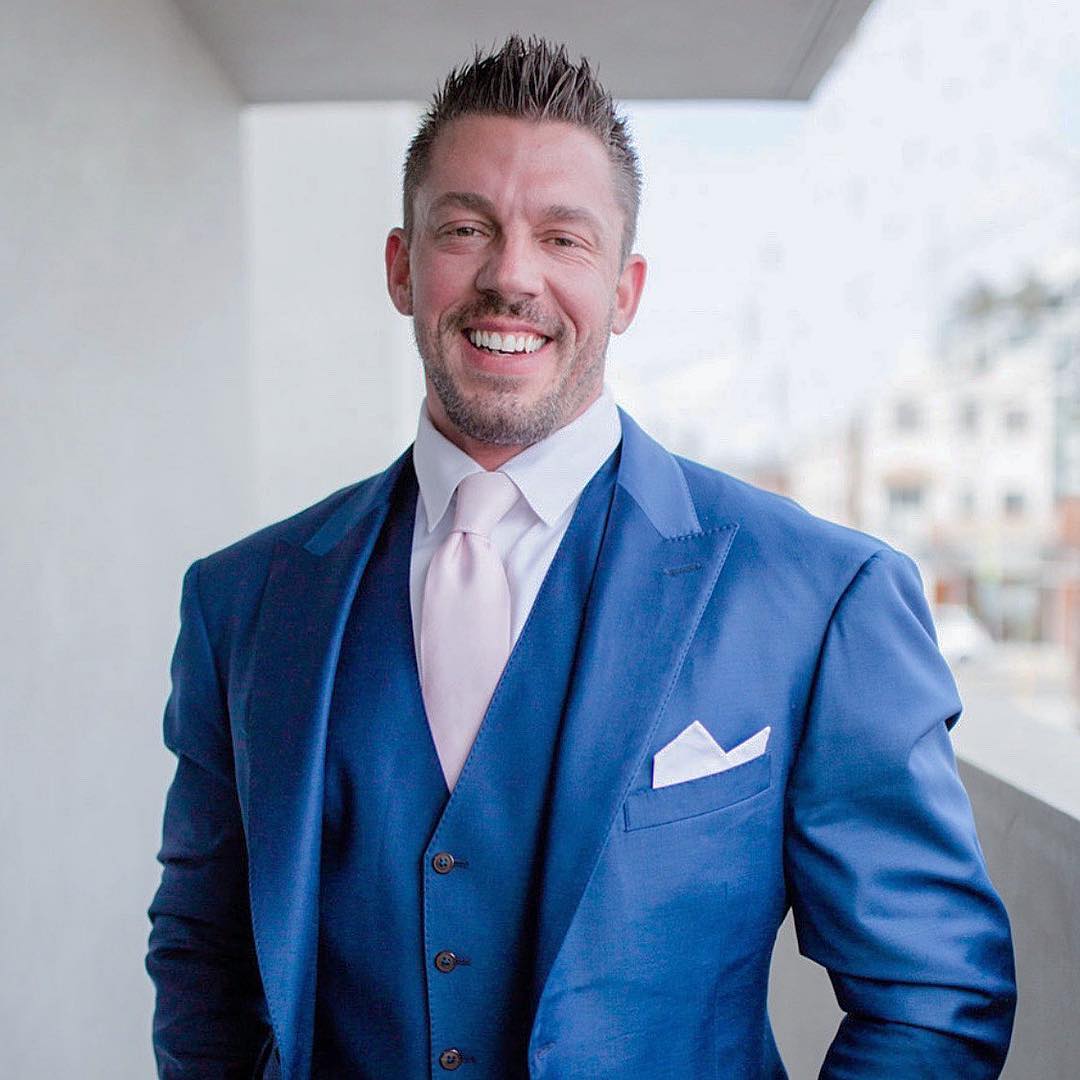 The The Multiple Multiplier release marks The Niddel Group’s 3rd consultative offering released in the past 12 months. Everyone within the business was excited when the product launched, especially founder Ryan Niddel. “I am excited about this product because if finally takes the merger and acquisition process and simplifies in a way that makes sense. Big banks and large corporations are no longer able to out maneuver the more nimble small business looking to capitalize on their years of hard work. .”

Ryan Niddel , Founder at The Niddel Group , when asked about The “Multiple Multiplier” said:

Business owners actively seeking to maximize their value will be interested to know The “Multiple Multiplier” was been developed with successful business owners in mind.

For example, the “Multiple Multiplier” features the ability to add to your bottom line while creating the operational efficiency to enhance your multiple of earnings. “. Ryan Niddel said “This was important because selling a business that has been built from scratch is an incredibly rewarding process, but can leave you feeling deflated after leaving millions of dollars in equity on the negotiating room floor. . This will be great news for our buyers because the overall process will save your business hundreds of hours during due diligence while giving you the confidence needed to negotiate from a position of power. .”

The Multiple Multiplier also has a seamless process that will have your company beginning to operate as efficiently as it was always intended. . This was included because people buy businesses that they believe that they can run more effectively, so they are able to see a quicker return on investment capital. Consumers should be pleased with this since creating optimized operational efficiency is an incredibly simple way to maximize the net profit of your business and create a rapid growth environment that maximizes the multiple of earnings for an exit. .

One final piece of information being released, states that the new service helps increase the multiple of earnings a company can expect during a merger and acquisition process or and IPO, while eliminate the fear of leaving millions of dollars on the table during your M&A negotiation – Developers decided this was critical to the final product because No business owner wants to look back feeling like they could have “done more”. . Customers should enjoy this particularly, as The Niddel Group process eliminates the fear of regret from the M & A process.

Those interested in learning more about the business can do so on the business website at https://www.ryanniddel.com

Those interested in purchasing can go directly to the product listing, here: https://www.ryanniddel.com