Blayze has continued on its path to revolutionize private sports coaching by going totally virtual. It has announced that it has raised more than $800,000 in pre-seed funding from investors Launch and Primwest SA. It also recently launched an elegant new App, “Blayze: Personalized Coaching”. 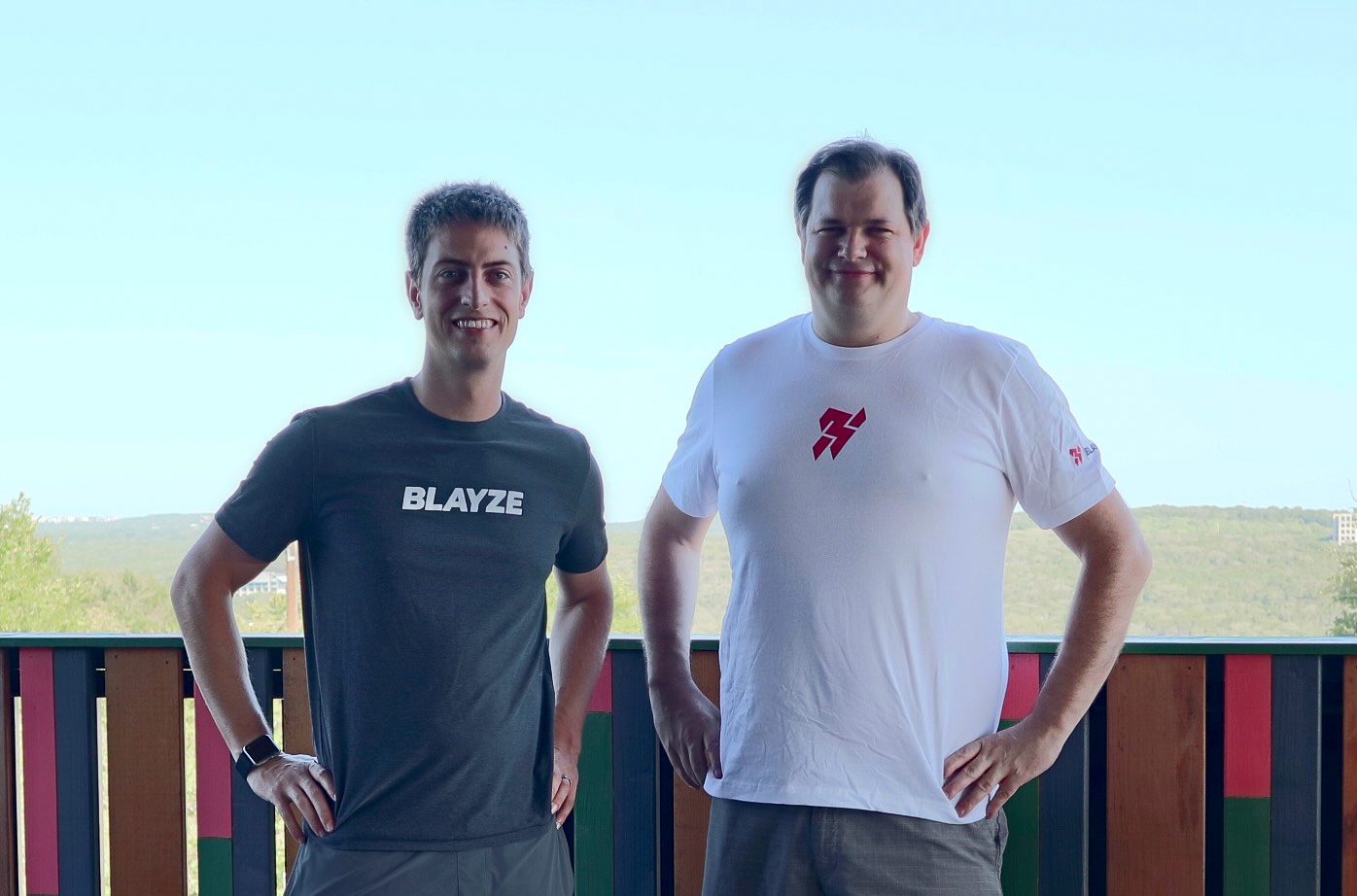 For information about Blayze, visit the website at Blayze.io.

The company’s vision for a radically new virtual 1-on-1 coaching platform is what piqued the interest of major investment firms Primwest SA and LAUNCH, who co-led Blayze’s pre-seed funding round.

Jason Calacanis’ LAUNCH states that its mission is to support founders and inspire innovation. They do this through a series of free events, podcasts, books, research products, and by investing millions of dollars a year into promising, early-stage startups.

Primwest SA is a single-family office based in Geneva Switzerland, investing globally across all asset classes.

“I could not be more excited about the investors we have joining our team in this round,” said co-founder, CEO, and professional coach Dion von Moltke.

“When we started building Blayze the initial focus was on solving some early technical challenges, working alongside my co-founder Christopher Roberts. I was also our first coach and that came with its own set of challenges. Fast forward two years and we have now worked with thousands of customers and have also helped our coaches significantly scale their own businesses.”

Traditionally, access to private coaching has remained out of reach for most young athletes, either being prohibitively expensive or of limited availability, especially when it comes to quality coaching.

Blayze’s 24/7 online platform overcomes the many constraints of in-person coaching by offering individual online sessions with industry-leading professional coaches that are up to 95 percent cheaper than the in-person alternatives.

Some notable coaches who can be booked via the Blayze+ platform include:

· Sarah Woldmoe: 8-year NWSL veteran as a starter and team captain, and also a starter for the 2012 USWNT World Cup Championship.

“The ability to turn any video into a detailed coaching session opens up a huge market for Blayze and is a major selling point for us,” said Jason Calacanis.

“Sharing a video that’s already on your phone, and then getting a detailed analysis that’s watchable from anywhere at any time seems far superior to any current in-person or online coaching options.”

With this round of funding, Blayze aims to capture a much larger share of the current 12.5 million amateur athletes in the US who are currently using private or semi-private coaching.

Co-founded by race car driver Dion von Moltke in 2019, Blayze got its start in motorsports, quickly growing from one coach helping three drivers to over 10 coaches working with more than 1,000 amateur race car drivers.

The motorsports business was initially launched under the Racers360 name and then rebranded into Blayze Motorsports late in 2021.

Since then, Blayze has expanded to several other sports, including soccer, basketball, karting, motorcycle racing, stand-up paddling, and surfing.

Blayze has built several elegant, well-designed, options to manage the interaction between the student and the coach that the student has chosen to work with. This includes a new App on the iOS app store, “Blayze: Personalized Coaching”, as well as browser-based options on mobile and desktop.

One of the most difficult aspects of improving performance is access to individualized instruction. Blayze closes this gap by offering one-to-one coaching online from professionals at the top of their sport.