If you’re a dog person who enjoys a good laugh, then you will enjoy the new article posted on My Best Bark’s web page. It features Ginger, a pitbull pretending to faint to escape a nail trim. 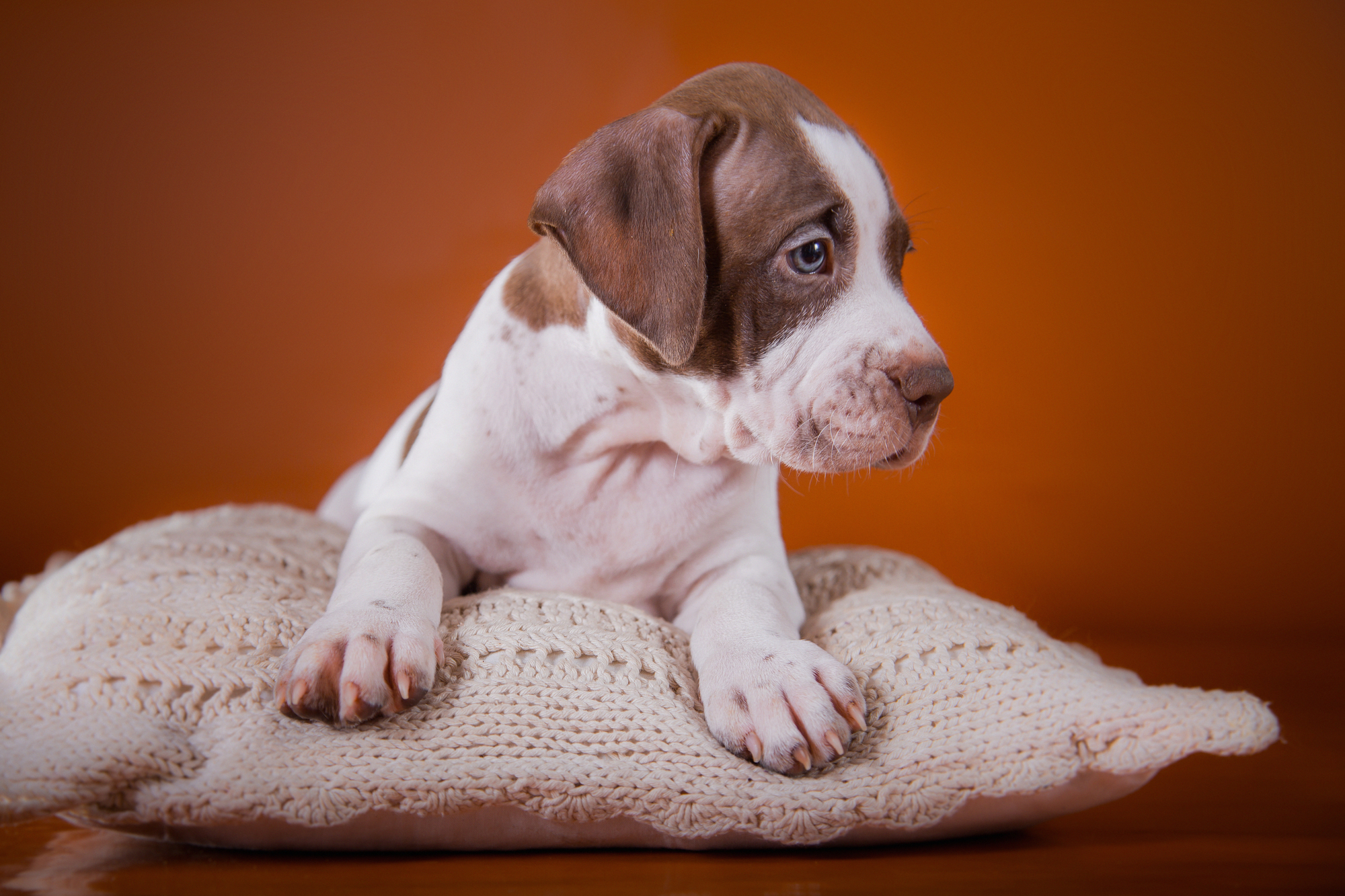 Looking to be entertained by your favorite canine friends? Then visit My Best Bark’s online dog lover’s site and catch a glimpse of this dramatic pitbull’s actions during her nail trimming sessions!

Online dog lovers site My Best Bark has released another article. It shares the story of Ginger, a dramatic pitbull that puts on an “Oscar-worthy” display while getting her nails trimmed.

You can find our more at https://mybestbark.com/pit-bull-tries-to-act-her-way-out-of-getting-her-nails-trimmed

The newly released story is one of many featured on the site that aims at captivating the hearts of dog lovers who visit the page. The site features stories of varying genres, all with different breeds of dogs. The genres include those of hope, rescue, recovery, therapy, factual, and even stories to make one laugh.

At the beginning of the story, the writer highlights the importance of having your dog’s nails trimmed regularly. Though it’s important, the writer notes that not all dogs like getting a trim, and would even attempt to get out of one, “at all costs”.

This was the case with the article’s main character, a dramatic pitbull named Ginger. It relates how, in what can be considered an “Oscar-worthy” display, Ginger pretends to faint while her nails are being trimmed by her owner.

The story continues that the scene was recorded and the pitbull’s over dramatic action caused the individual who was doing the recording to laugh. Ginger’s owner, however, was not affected as she continued trimming her pet’s nails.

The writer states that Ginger’s video soon went viral and had dog lovers from all over reminiscing about their own experiences of “Dog Nail Trimming”. According to the article, some viewers even provided tips to fellow dog owners on tricking their pets into having their nails trimmed.

Referring to the comment of one viewer, the writer related, “A person wrote that the only way their dog lets them trim its nails is by getting continuously fed bits of a hot dog. They said that otherwise, their dog just looks at them like they got murdered”.

In the video, you can see the reluctance of the pitbull to hand over her front paw to her owner for grooming. The owner eventually took the paw into her hands, on her own, and began the trim. The video shows that the nail clippers had barely touched Ginger’s nail when she began her act, falling backward dramatically in “pretend faint”. This action was evidently a fail on the dog’s part, however, and all she could do was look “at the camera as if she was asking for help”.

The article was written by Riley Kay, a dog lover herself who enjoys sharing content consisting of uplifting tales and cute videos.

You can click on the link above to read the full article and view the recording of Ginger’s pretentious act.

Get Inspired To Launch Your Own Unique Charity Fundraiser With This Guide
May 24, 2020
Get The Best Pomeranian Obedience Training Advice With This Online Pet Platform
May 13, 2020