Prices of Used Cars in Australia Have Spiked During COVID – Here’s Why & How Much.

If you’re looking to purchase a used vehicle in Australia, you’ll find the market could be quite different from what it was a year ago! Here’s how, and what to do. 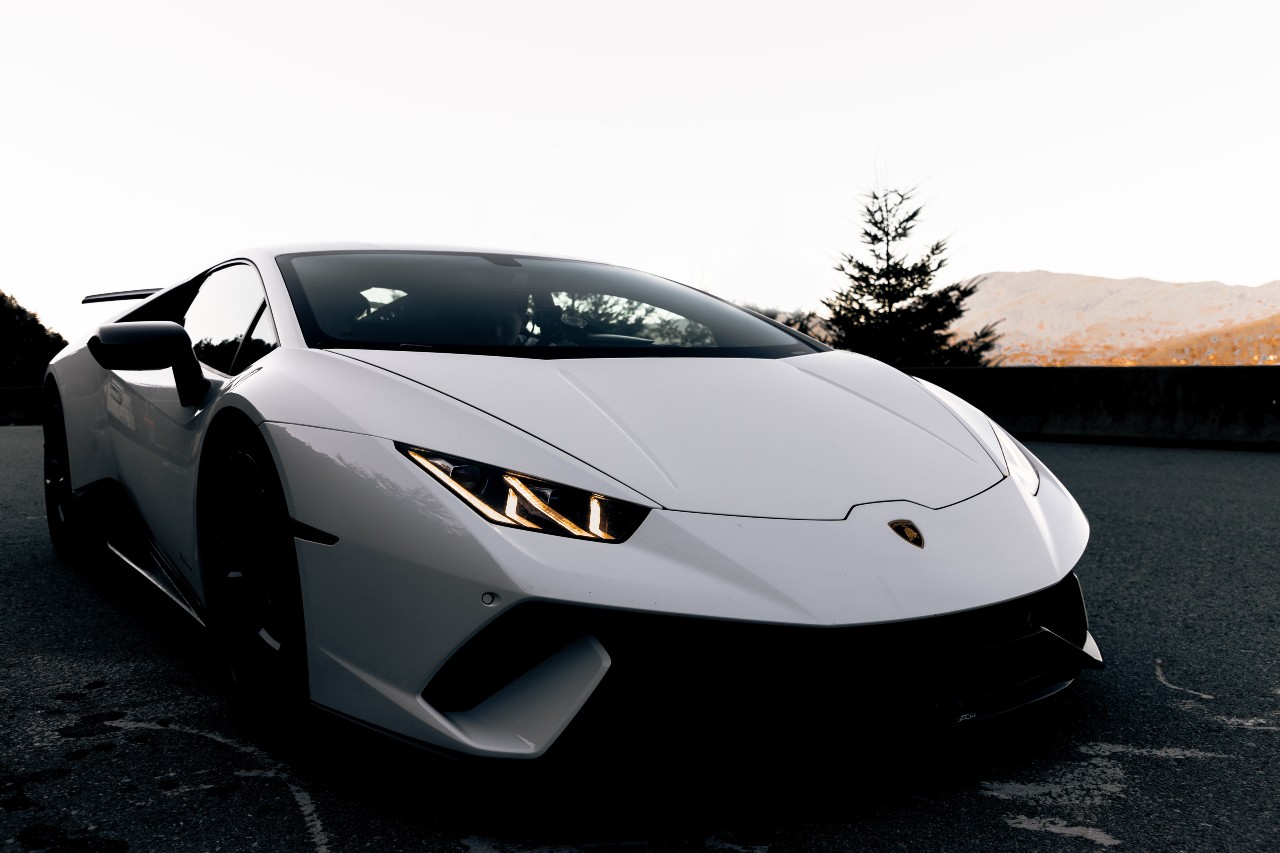 The price of used cars in Australia recently hit an all-time high and is still soaring – not good news if you’re in the market for a new car for yourself or your business.

According to the latest data from credit-rating firm Moodys, the current price of used cars is up 34 percent compared to last year.

In fact, it’s never been more expensive to buy a used car in Australia than it is now.

But why the massive price hike?

Prices in the used car market are being pushed up by demand. Most Australians are opting for used cars rather than new cars. This means that fewer trade-ins are coming on the market.

Additionally, companies that usually sell their fleets are keeping their vehicles. Why? Because lockdowns have kept most companies closed and the mileage on their vehicles down, extending their life.

The situation with new car sales is no better. A combination of global production shortages and people opting for private transport, rather than catching public transport, is fueling the demand for new cars and used cars and driving up prices in the process!

Moreover, many people are now traveling locally. Now, due to international travel restrictions, families are opting for local road trips instead.

The shortage of new car stock has also increased wait times. For example, some buyers have waited as long as eight months for their new cars to arrive.

Delays in production globally are affecting the supply of new vehicles. In fact many car manufacturers are struggling to keep up with demand. Apparently, a shortage of semiconductors is to blame.

Semiconductors are the microchips that manufacturers use in most modern vehicles for features like safety systems and infotainment.

According to Jame Voortman, chief executive of the Australian Automotive Dealers Association (AADA), “This is a global problem. It’s affecting almost every brand in every market in the world.” (Source https://www.abc.net.au/news/2021-07-01/car-shortages-new-and-used-vehicle-prices-increase-waiting-times/100256070)

In February 2021, BMW Australia announced the third round of price spikes in eight months, with most models going up $2000, but some as much as $6000.

According to a spokesperson for BMW Australia, the exchange rate, changes to material costs, and additional vehicle features are the cause for the spike.

The limited supply of new cars is also contributing to the hike in used car prices.

Some people interested in buying new cars haven’t been able to due to short supply or a long waiting period. So they are holding on to their cars for longer – limiting the supply of second-hand cars.

In other words, high demand and short supply in the new car market are impacting the used car market and pushing up prices across the board.

In some instances, some used cars are selling for more than they sold for brand new. For example, the price of four-wheel drives has gone up because the international travel restrictions have prompted people to explore Australia instead.

Get Ahead of The Crowd with Quick, Easy Vehicle Finance

Whether you’re in the market for a new or used car, with short supplies and long waiting lists, you’d be wise to get ahead of the crowd and get your vehicle finance sorted before you start test-driving!

If you apply for finance through a traditional bank, you’ll need to be prepared for lengthy application processes, mountains of paperwork, and hassles. You could end up losing out on a great deal waiting for your application to be processed.

Why not opt for finance through CFI Auto Finance instead?

From start to finish, the entire application process is quick and easy, so you won’t risk missing out on a car deal. You can apply online in minutes, and in most cases, you can be approved within 24 hours. The paperwork is substantially less, and the rates are competitive.

Visit www.autofinanceaustralia.com.au for a quote.