Looking For A Hollywood Agent? This Expert Acting Career Consultant Can Help You

Do you know that it could take many years before a big-name acting agent notices you? This director is helping struggling actors get one foot in the door fast with this service. 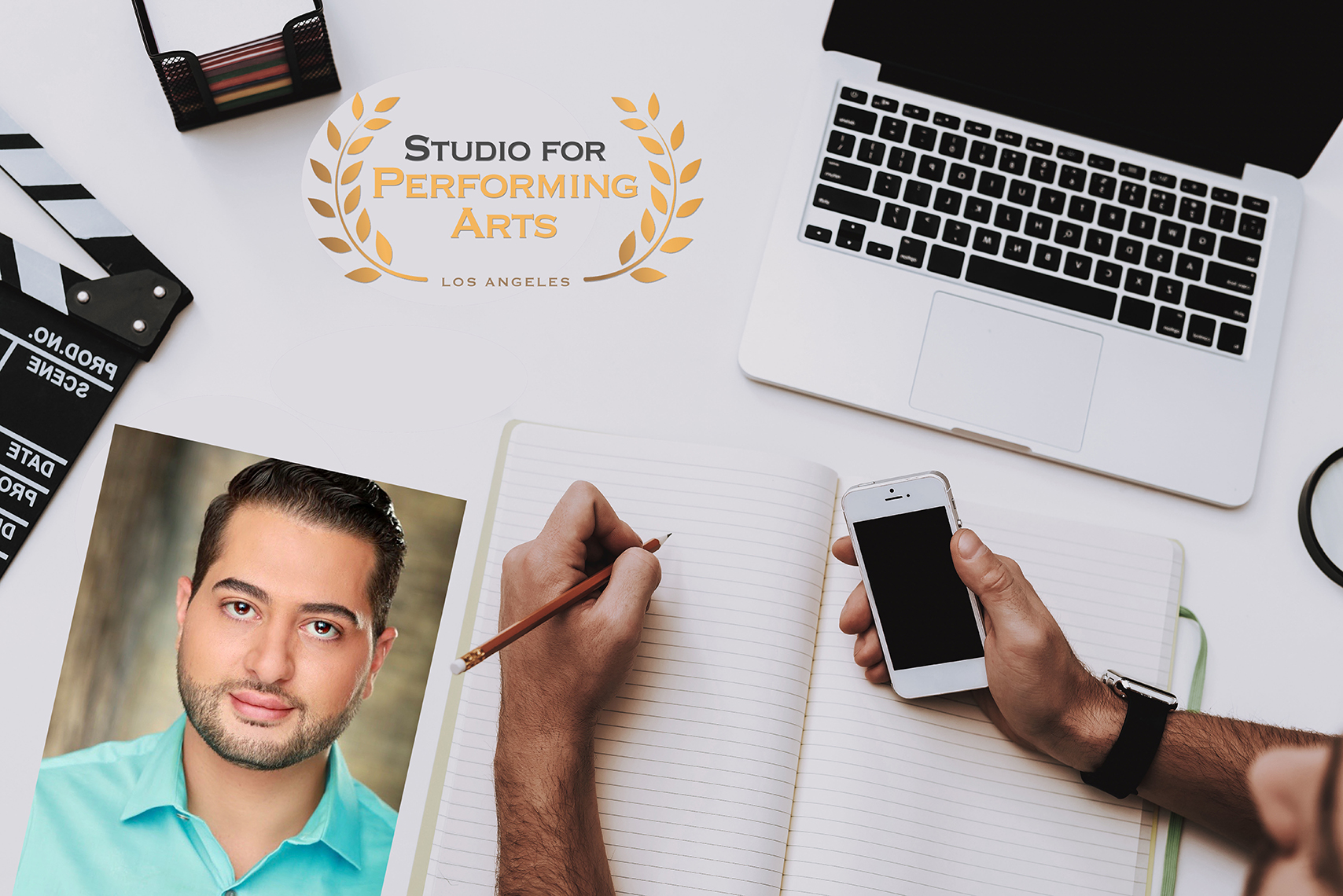 Is your acting career having a hard time taking off because of the lack of representation? A short coaching session with this Hollywood pro can change your life.

Go to https://www.walidchaya.com/consulting for more details.

The service is now available online and offers expert advice to individuals who want to enter the entertainment industry but are struggling to find talent agents or managers.

In each session, Walid provides personalized career guidance and strategies to aid you in one of the most difficult aspects of establishing a Hollywood career.

Walid can help you self-promote, prepare your introductions to agents, and find gigs. He can also share industry resources and tap into his extensive network to find the appropriate connections for you.

Actors can book an hour-long consultation via Zoom. Multi-session packages are also available for those who require follow-up consultations.

The benefits of having an agent or manager are manifold as they can find opportunities within the entertainment industry, negotiate in one’s behalf, and offer guidance and support. But it is also known that finding either credible representative can be a lengthy process.

Despite this fact, a number of clients have already reported successful signings after consulting with Mr. Chaya. The latest ones include Peerada Meemalayath, who recently joined Eris Talent Agency, and Austin Valli, who is now being represented by BAC Talent Management.

Based in Los Angeles, Walid’s acting career spans numerous hit TV programs and mini-series, such as Madam Secretary, The Blacklist: Redemption, The Looming Tower, Skin, and more. His next project is the film Magic Hour, which is slated for a 2021 release.

In 2018, he received critical acclaim for ‘Driving Ms. Saudi,’ which took the Best Short Film prize at Dubai’s WOW Film Fair Middle East. The film went on to garner numerous awards in other film festivals around the world including a third award this month at the Cairo Indie Short Festival.

Walid is a member of several prestigious organizations for the entertainment industry, including SAG-AFTRA and the Stage Directors and Choreographers Society, among others. He is also a sought-after speaker who has talked before many studios and universities across the country.

Let a seasoned expert show you how to talk to agents and managers like a pro. Kickstart your acting career by booking a career consultation with Walid Chaya today!

You can find out more at https://www.walidchaya.com