Blockchain-based pull-payment billing platform PumaPay announced an updated roadmap for the third quarter of 2018. Important milestones include the development of a new software development kit and the announcement of PMA-compatible wallets. 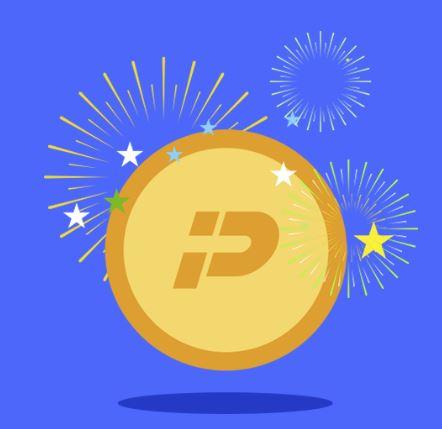 PumaPay announced an update of its roadmap for the third quarter of 2018, with important milestones including the testing of the next-generation PumaPay Wallet V2.0, the implementation of the PullContract Wizard allowing the deployment of parameterized PullContracts, and the launch of SDK II, an updated software development kit allowing the integration with all PullPayment mechanisms and the development of third party extension services.

More information can be found at https://pumapay.io.

The announcement comes after the highly successful PMA token sale, which raised more than $117 million for a total token supply of over 78 billion units.

The PumaPay ecosystem will allow payments to be made directly in cryptocurrency, replacing credit card companies and other billing processors. The implementation of the pull-payment system means that merchants will be able to setup a flexible range of billing solutions for both recurring or pay-per-use transactions. To ensure maximum safety and transparency, all transactions must be pre-approved by the consumer.

The decentralized nature of the billing mechanism and the lack of reliance on intermediaries will create a secured environment which will eliminate the risk of fraud and digital data loss.

Additional details on the next stages in the development of PumaPay can be found at https://pumapay.io/#roadmap.

A spokesperson for the company said “We’re grateful to our contributors, to our launch partner, and to the entire PumaPay community, whose support has set PMA on a path to reinventing daily payments. PumaPay may have concluded the token sale, but we’re just starting the journey. Soon, we’ll be announcing the wallets compatible with PMA. We are also in the process of listing the token on top crypto exchanges and will keep you updated about the latest developments.”