How Encrypted Secure Mobiles are Better Than Burner Phones to Protect Your Data.

Encrypted phones with PGP and ECC cryptography are the best way to secure your personal data. Encrypted devices with encrypt text messages are the most secure phones 2020. 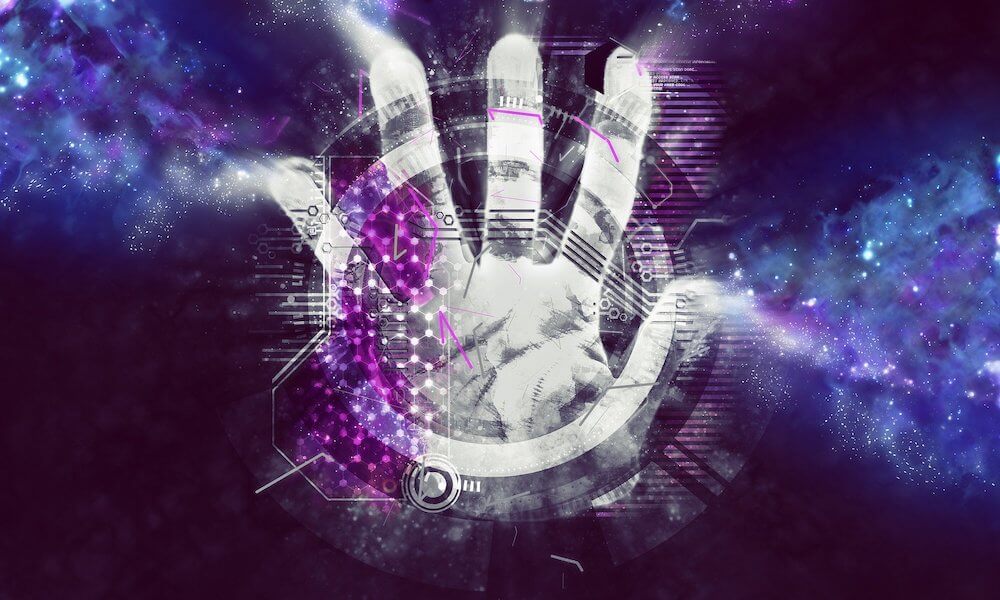 Keeping your personal and private data safe and secure on a mobile phone is becoming more and more difficult. There are different options if you want to protect your identity and communications over phones. A burner phone is a cheap mobile phone designed for short term use, after which it can be thrown away. Burners are purchased without a contract and have prepaid minutes. They are not untraceable phones though.

More information is available at https://www.chatmailecc.co.uk/

In reality, although prepaid phones are often called burners, it’s more likely that the devices will be retained and the minutes topped up when they finish. Only people with severe needs for privacy are inclined to use burner phones. Most people became familiar with burner phones from seeing popular television programs in which drug dealers use burners to speak and then get rid of them to prevent police tracking. If the user speculated that the number was known, they could dump the phone and obtain a new one, which would have a completely different number.

These days, most people have smartphones, and phone numbers and personal information are increasingly being compromised. They are connecting user data across many databases. As a result, mobile privacy is a growing security issue leaving people open to attacks from hackers.

Encrypted phones and devices are fast becoming the way forward in protecting your data and privacy. Untraceable phones are becoming very popular. Using simple encryption platforms or apps does not protect your information, including messages, chat, and phone calls. ChatMailecc uses a whole different level of security and encryption which has never been seen before. End to end encryption means that all communications, including phone calls and messages, even chats, are completely protected from hackers. Senders are safe knowing that their mobile phone is protected by private keys, not just a passcode that is easy to unlock by people who know how. The recipient who is also using an encrypted phone is again shielded.

So how does this encryption work? ChatMailecc uses PGP and ECC to protect their devices. PGP – Pretty Good Protection encryption was designed for email protection and made the messages into unreadable text until it reaches the other encrypted phone where it is deciphered. It is not 100% protected against attacks on its own. ECC or Elliptical Curve Cryptography is a method by which private keys are used to protect devices and their content. ChatMailecc has included both of these quality methods to shield and protect their encrypted devices. They are taking security to the next level. ChatMailecc is a highly respected company in the UK that supplies encryption phones and devices to many businesses and individuals that deal with sensitive information. Whether it is about their clients or just for themselves, these encrypted phones give the owner peace of mind.

ChatMailecc is leading the way with exclusive technology that protects any individual no matter what. These are by far a better choice for long term protection against attacks.

For more information, please visit https://www.chatmailecc.co.uk/ for our range of encrypted devices.