ChatMailecc provide multi-layered encryption mobile phones which can protect your personal data against attackers and hackers. They use cutting edge technology to encrypt messages, phone calls and chat. 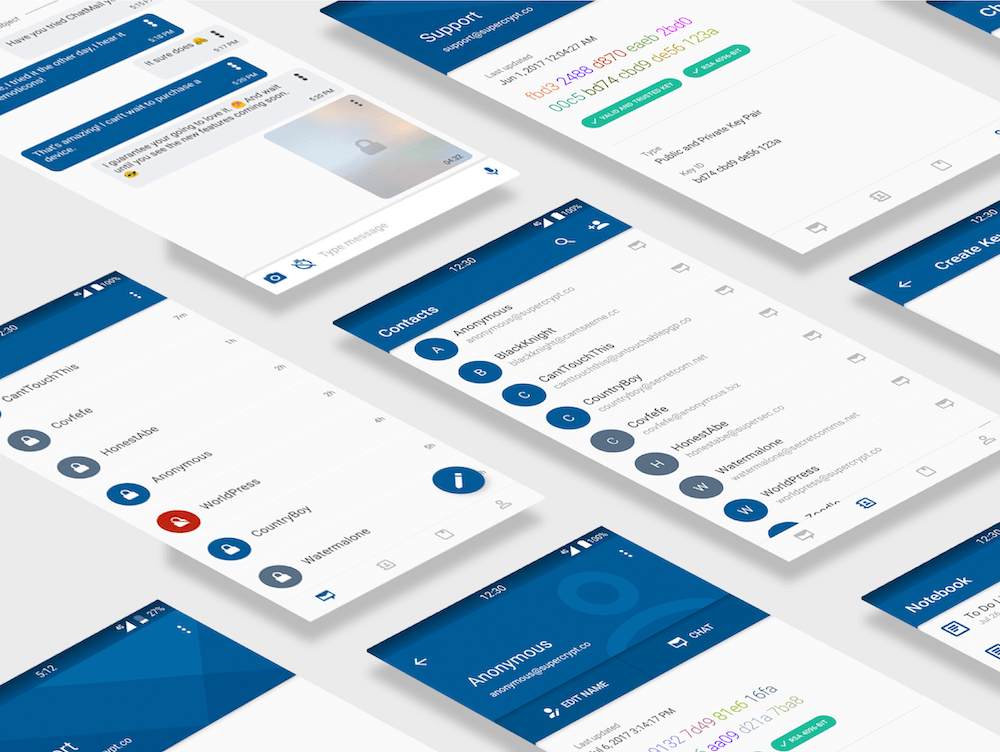 If you require genuinely private messaging that is safe from hacks and attacks, then encrypting messages isn’t enough. So Whatsapp encryption and other encrypted operating systems cannot always protect your personal information. You need a higher-level encrypted device. You have to go to the next level. ChatMailecc a UK-based company providing encrypted phones, shielding the device, the app, and the connection, which is all before you have even entered a passcode. With advanced multi-layered encryption, ChatMailecc is at the forefront of untraceable messaging and phone calls.

More information is available at https://www.chatmailecc.co.uk/

What is a PGP phone? First of all, let’s understand what does PGP means? It stands for Pretty Good Privacy encryption. This means that any messages and phone calls made from this device will be secret unless you have the private keys. PGP is a cryptographic system that lets people communicate confidentially online. It has end to end encryption. When you send a message via a PGP encrypted mobile phone, the message is transformed into unreadable text on your encrypted phone before it crosses the internet. Only the receiver has the keys to turn the text back into readable communication on their encrypted phone. This does not mean that PGP is not vulnerable. PGP was originally designed for emails and was adapted for phones. Unfortunately, your messages can still be traced and viewed. Messages were able to be hacked and viewed before they were encrypted.

ChatMailecc uses both PGP and ECC. ChatMailecc was the first company to offer a multi-layer integrated end to end encryption program that uses the exclusive ChatMail Advanced Messaging and Parsing Protocol (CAMP). They use this exclusive system to execute a more fluid, seamless communication platform shielded by both PGP and Elliptical Curve Cryptography.

What is Elliptic Curve Cryptography? ECC cryptography is a key-based procedure for encrypting information. Elliptical curve cryptography centres on both public keys and private keys for decryption and encryption of web traffic, messaging, and phone calls.

So, using both PGP and ECC offers a high calibre of security for your device, which is how Chatmailecc operates.

When communicating with other ChatMailecc devices, you can access functions at a high-security level like group chat, voice messaging, picture messaging, and standard chat. However, ChatMailecc phones can also interact with conventional PGP encrypted smartphones using standard PGP software. The encrypted phone defaults to the most secure type of encryption. Contacts are colour-coded to show if they are internal (also utilising the CAMP protocol) or external (using other PGP software). Internal users will have added features against hackers, including encrypted voice, pictures, and self-destructing messages.

ChatMailecc uses PGP to verify the sender’s identity and checks that the message was not read or modified by an attacker after it has been sent.

For more information about these superior devices and how you can benefit from them, please go to https://www.chatmailecc.co.uk/