Professional rock band in Los Angeles, CA, Black Rock Candy, launches its new single right on the heels of its smash debut single, “All too Much”. The group will be releasing its full-length album late-June 2021. 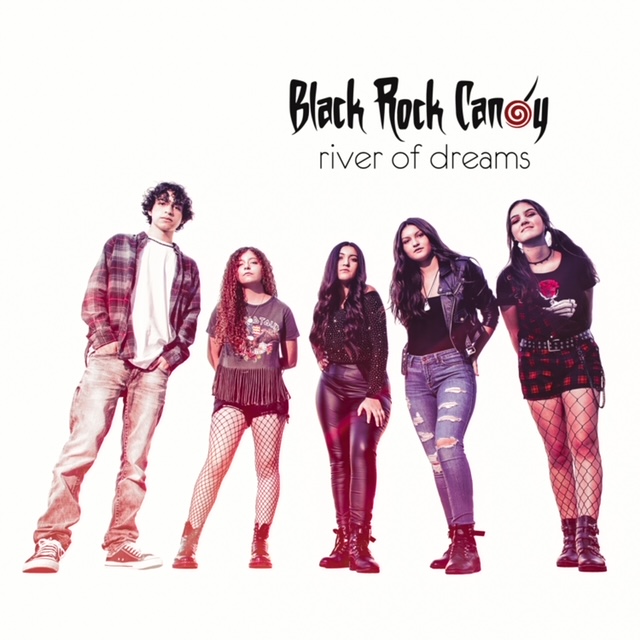 Do you miss the old, classic sounds of rock? If you’ve been craving for the raw emotions of yesterday and are sick of those auto-tuned pop songs of today, then here’s something just for you!

Black Rock Candy, an up-and-coming rock band in Los Angeles, California, releases its latest single, “River of Dreams”, following up the successful launch of their debut release “All Too Much”. River of Dreams is part of a full-length album scheduled to be released by the group by mid-June 2021.

Hurry up! Go to https://youtu.be/b9GSJl5suvs

The five-member rock group says while their music is more akin to the classical tunes of rock legends such as Led Zeppelin and Heart, the group is still evolving in their musical sound, often combining aspects of classic rock, blues, country, and pop with their original music. The result is a uniquely distinctive sound that is both raw and catchy.

Black Rock Candy is composed of five highly talented teenagers, from 16 to 19, who spent the last six months composing and developing their music. Unlike other start-up rock bands, the musicians emphasize their song lyrics and how they are sung. The group believes that rock should be felt rather than just enjoyed.

The release of their latest single comes right on the heels of their smash hit, All too Much. The single, which premiered in February, has been well-received by the public and features the eclectic musical hooks of the band.

Black Rock Candy is currently a self-funded rock group. Those who want to support the musical talents of these young rock stars can do so with their virtual tip jar, QR codes through Venmo, and PayPal. The group also has a Go Fund Me page that can be accessed at https://www.gofundme.com/f/black-rock-candy-1st-album-project

With the release of their latest single, Black Rock Candy continues their journey to take back classic rock and let younger people know the raw energy found in rock music. Already the group has gained popularity in their area, performing at several clubs, charity events, and festivals.